1usmus has unveiled a brand new overclocking and tuning utility which he’s calling Project Hydra that is designed purely for AMD Zen 3 and Zen 3+ based Ryzen CPUs. According to Yuri, the new application expands upon the CTR (Clock Tuner for Ryzen) framework & brings forth a brand new UI and updated feature set.

In the presser which was sent to GamersNexus, 1usmus states that Project Hydra is designed exclusively for AMD’s Zen 3 and Zen 3+ CPUs. These include the existing Ryzen 5000(G) Desktop / Mobility lineup along with the upcoming Ryzen Threadripper, Ryzen Threadripper Pro & mobile processors which are part of the Cezanne and upcoming Rembrandt lineup.

Some features mentioned by 1usmus for the Project Hydra utility for AMD Zen 3 and Zen 3+ Ryzen CPUs include:

The Project Hydra utility offers 1mV granularity vs 3-6 mV in Ryzen Master & 3V curve presets for all profiles. As for the utility itself, there’s a range of failsafes and additions that have been added over CTR such as a modular setup storage system for minimum chances of damaging the configuration files, ability to adjust the response speed and CAC-tolerances of the dynamic mode, a real-time event notification system, the aforementioned built-in failsafe’s against system and user errors, a 24//7 monitoring system for AMD Ryzen (Zen 3 / Zen 3+) processor parameters with automatic shutdown of profiles in a critical scenario and auto-updates (limited to PRO version for now).

HYDRA constantly communicates with the SMU via the PCI bus (without blocking it) and depending on the data received, it changes the frequency or switches the profile. Resource requirements are also minimal, up to 100 MB of RAM and 0-1% CPU usage. The chance of damaging a processor with this program is lower than with AMD’s own Ryzen Master (it does not use PCI mutex and this can be the ideal weapon to destroy processors.

HYDRA users PCI mutex, hardware mutex SMU and also checks command integrity. PCI mutex is a means of protecting the commands from being overwritter or modified. Ryzen Master does not have this protection.

If the user founds out that his AMD processor has a low frequency margin, the standard version will be enough for him to get the maximum performance. Of course, the Pro version will have additional support and all the new features will first recieve it, through early access. It seems like a fair policy to me, minimal restrictions and everyone will have a choice.

As for monitoring updates, the Project Hydra utility will incorporate an updated logging system, a simplified and more intuitive UI, a new way to evaluate the quality of your AMD Ryzen Zen 3 and Zen 3+ processor, and real-time Vdroop information. The Alpha release of Hydra is expected by the end of July so expect more information later this month. 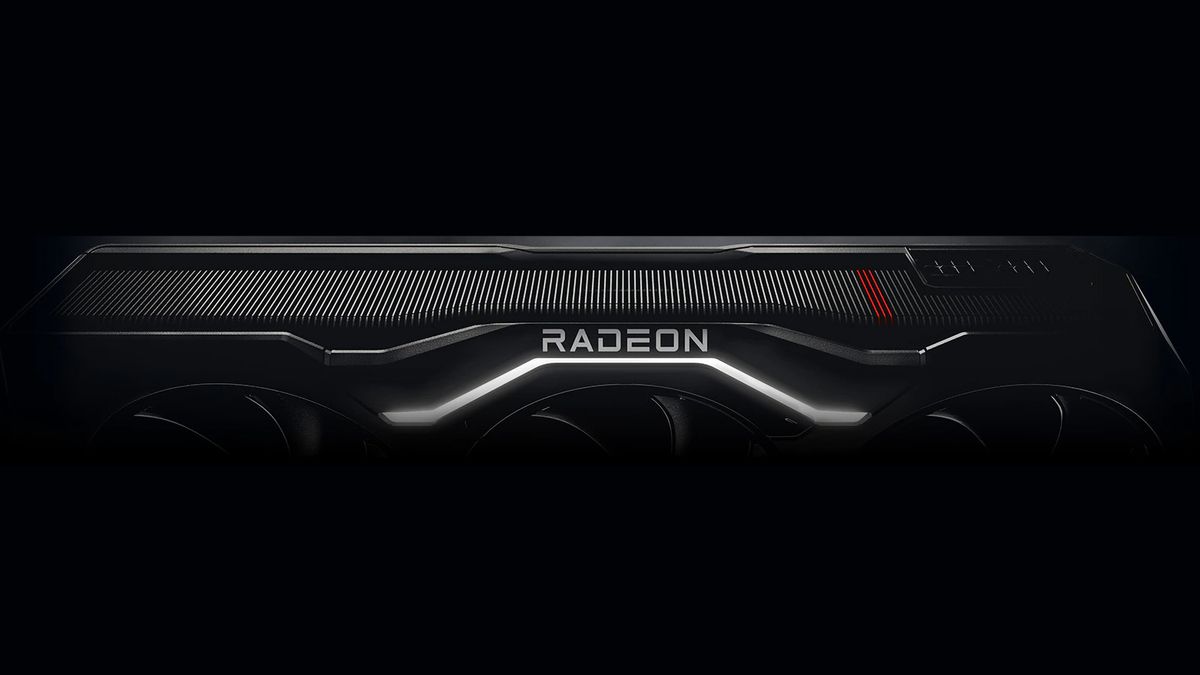