The Angstrom era is about to begin and Intel’s latest roadmap shows the company is keeping a ‘torrid pace’ to not only stay on track – but to accelerate the delivery timeline. As the shrinking silicon fights against an onslaught of physical quantum effects, it becomes increasingly harder to shrink nodes, and that is where the post-nanometer era comes in. An angstrom – which is just a nanometer broken down into 10 slices – is going to be the term of choice for process nodes below 2 nm (or 20 Angstroms) and will be the first few processes (probably 18A) to debut with ASML’s high-NA EUV devices. More interestingly, however, it looks like Intel is actually ahead of schedule.

Intel has revealed another roadmap compiling information that already existed in the public domain and confirmed that its upcoming 4nm process is manufacturing ready. It is worth noting that the processes where the company mentions the nodes are “manufacturing ready” correspond to the timeline they expect the process to be in risk production. This means that Intel 4 is in risk production, today. Extrapolating forward, this could mean that [caution: educated speculation] Meteor Lake is not delayed as some reports had indicated and will be launching sometime in 2023, instead of 2024 – just as the company had originally planned [/ educated speculation].

In any case, the company has also revealed that the 18A process (which should be based on ASML’s high-NA EUV lithographic tech) is planned to enter risk production by 2H 2024. The most significant technological jump in the near future, however, will happen with 20A – which is going to introduce RibbonFET and PowerVias at the same time. RibbonFET is a gate-all-around or nanosheet transistor architecture that should extend the shelf life of Moore’s Law just like FinFETs did. This will be combined with PowerVia backside power delivery – another technological innovation helmed by Ann B Kelleher – the company’s General Manager of Technology Development.

“Moore’s Law is about increasing the integration of functions,” says Kelleher. “As we look forward into the next 10 to 20 years, there’s a pipeline full of innovation”

When asked about the upcoming technological transition to RibbonFET and PowerVias on the 20A process, and the potential risk involved considering the company’s missteps with the 10nm process, Ann Kelleher had the following to say:

“They do not have to be done at once, but we see significant benefits from moving to PowerVia to enable the [RibbonFET] technology,….That has been working very successfully and it has enabled us to accelerate our development work,” – Ann B Kelleher, General Manager of Technology Development, Intel. Source: IEEE

So considering how badly Intel stumbled with the transition to 10nm, how reliable are these roadmaps? Well, believe it or not, there is a lot of evidence that points to the fact that Intel is actually ahead of schedule by as much as 6 months. This is something we have covered before and while with 10nm, Intel was always pushing back its launches, it has actually brought back the 18A launch from development in 2025 to manufacturing ready (read: risk production) in 2H 2024 – which is a pretty big deal. It should come off as great relief to investors suffering from 10nm PTSD to know that not only is the process on track but Intel actually seems to be ahead of schedule.

'No indication' situation of Iranian women will improve, says US 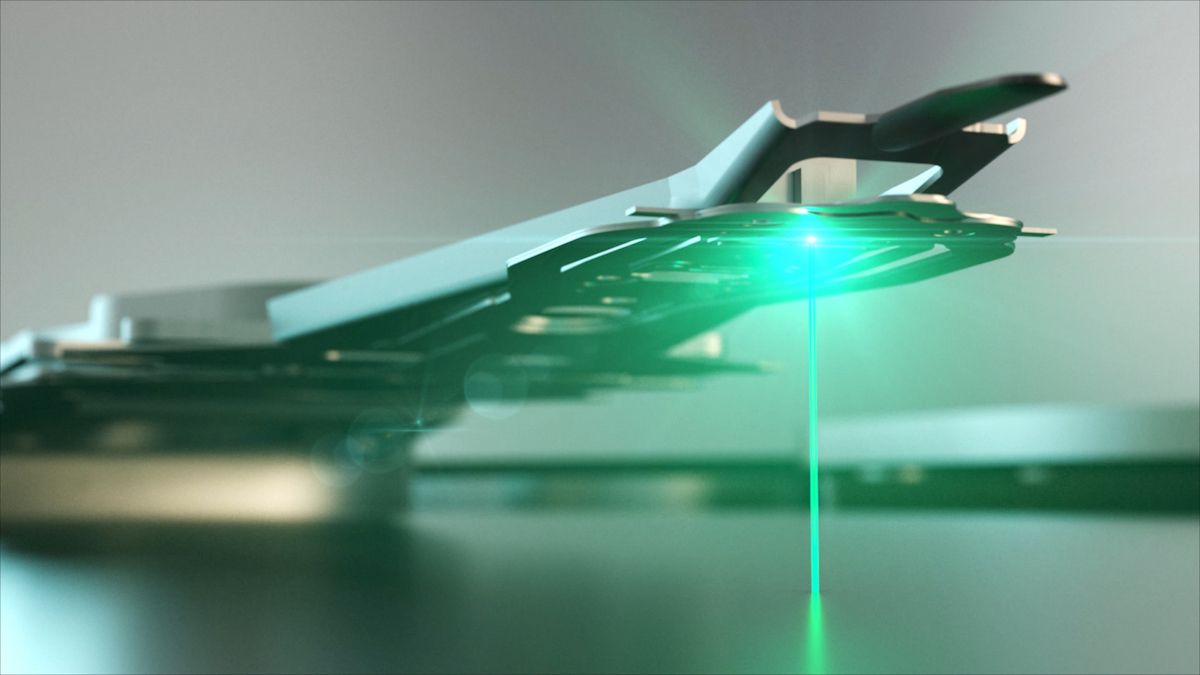 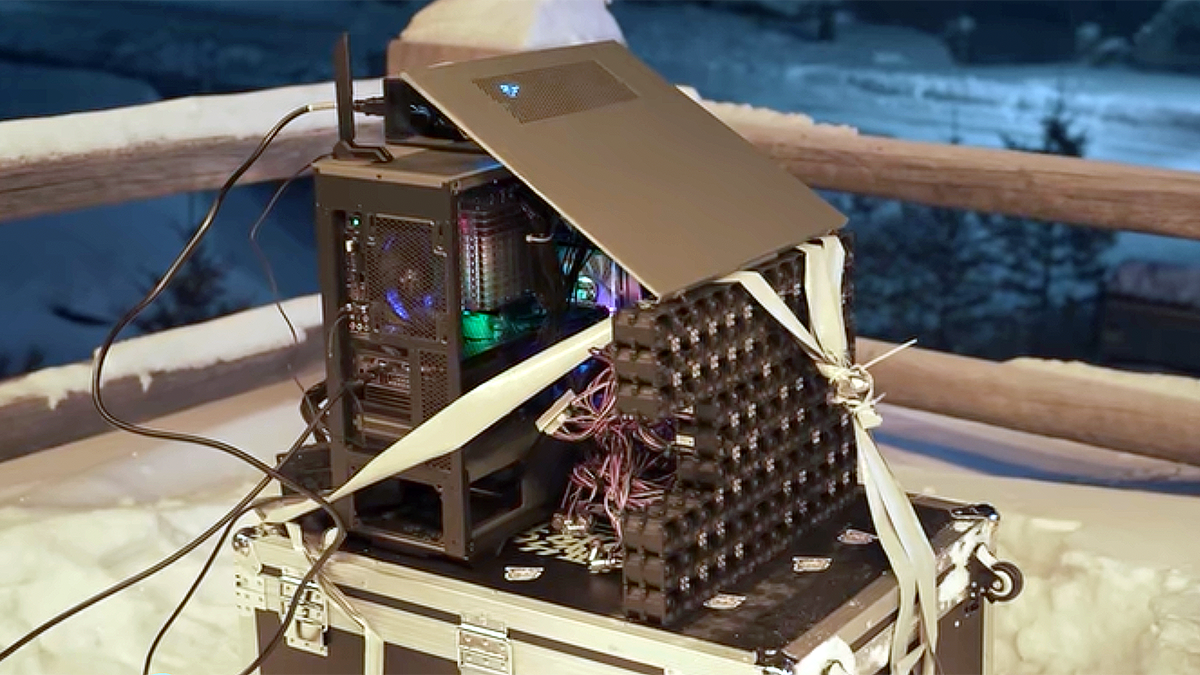 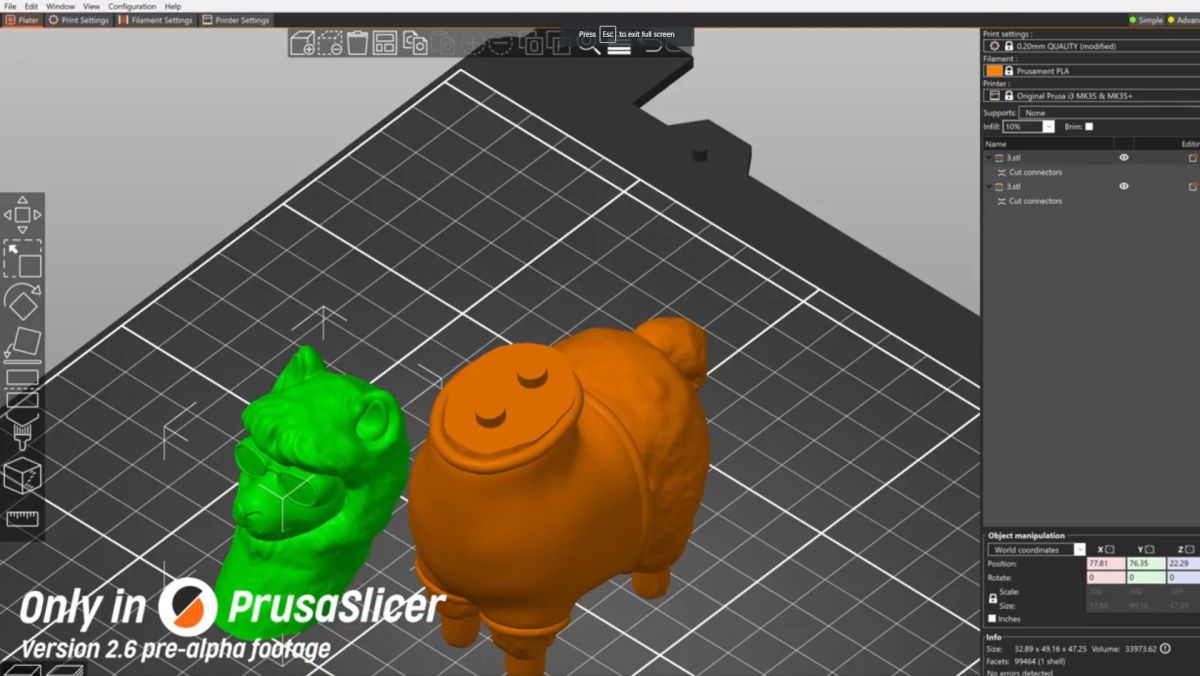