Variety's Awards Circuit is home to the official predictions for the upcoming Emmys ceremonies from film awards editor Clayton Davis. Following history, buzz, news, reviews and sources, the Emmy predictions are updated regularly with the current year's list of contenders in all categories. Variety's Awards Circuit Prediction schedule consists of four phases, running all year long: Draft, Pre-Season, Regular Season and Post Season. The eligibility calendar and dates of awards will determine how long each phase lasts and is subject to change.

To see all the latest predictions, of all the categories, in one place, visit THE EMMYS COLLECTIVE
Visit each individual category, according to the awards show from THE EMMYS HUB
Link to film awards hub THE OSCARS HUB

AWARDS PREDICTION COMMENTARY: “Ted Lasso” feels like an easy call but “Hacks” could squeak by it in this race.

Check out the full rankings of the category’s nominees in the chart below.

About the Primetime Emmy Awards (Emmys)

The Primetime Emmy Awards, better known as the Emmys, is given out by the Academy of Television Arts & Sciences (ATAS). Since 1949, the awards recognize excellence in American primetime television programming. They are divided into three classes – Primetime Emmy Awards, the Primetime Creative Arts Emmy Awards (honors artisan achievements) and the Primetime Engineering Emmy Awards (recognizes significant engineering and technological contributions). The typical eligibility period is between June 1 and May 31 of any given year. The Television Academy comprises over 25,000 members, representing 30 professional peer groups, including performers, directors, producers, art directors and various artisans and executives.

The 73rd Emmy Awards are scheduled to air on Sunday, Sept. 19 at 8:00 pm est on CBS and on-demand on sister streamer Paramount Plus. 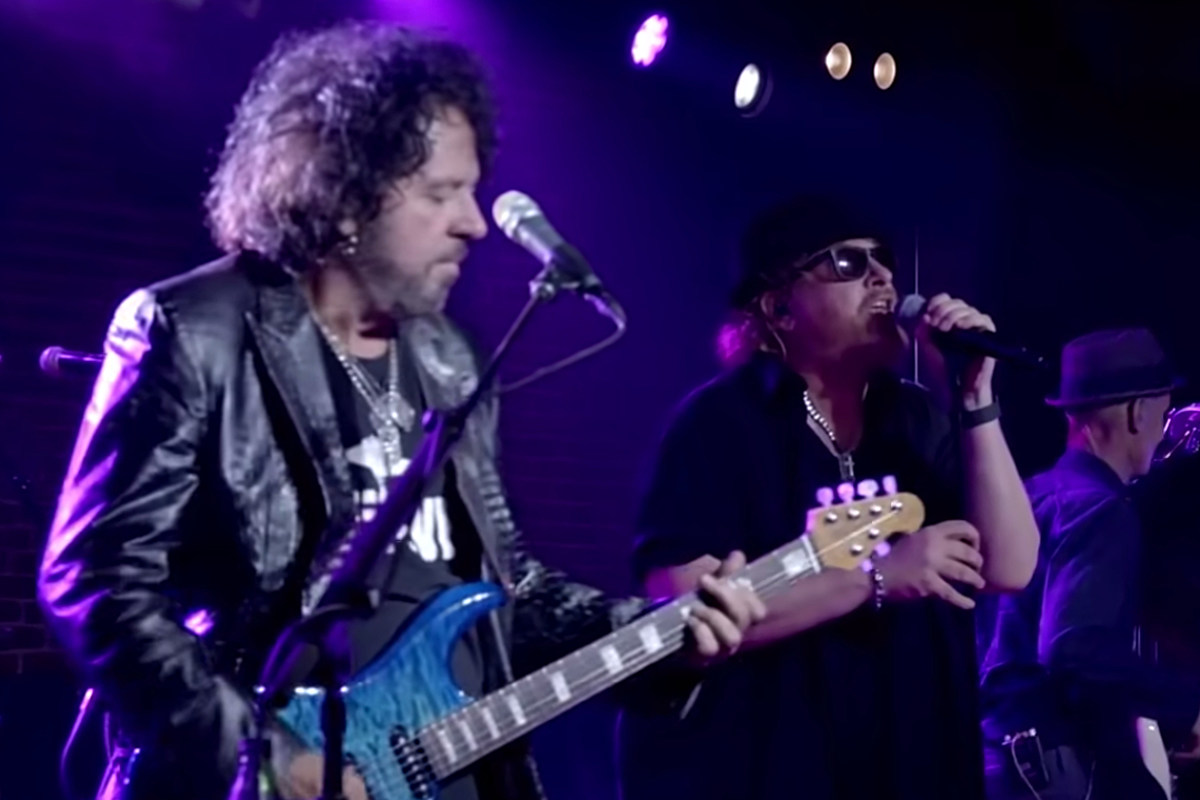