To state the obvious, gas is expensive right now. But there tends to be a strong correlation between how much fun a vehicle is in relation to how much fuel it consumes. For example, a Ram 1500 TRX has hilariously low fuel economy. It’s also one of the most fun machines on four wheels that has yet to exist. Just the same, the upcoming Ford Bronco Raptor promises to do dirty, dastardly things to dusty trails thanks to its long-travel Fox shocks, 37-inch tires, and high-output 3.0L EcoBoost V6 engine. As you can imagine, though, something in the Bronco Raptor formula had to give, and that something is fuel economy. Although, it still comes ahead of its chief rival, the Jeep Wrangler 392. With 2022 Ford Bronco Raptor fuel economy estimates made official by the EPA at 15 mpg city and 16 mpg highway, we at MC&T compiled a comparison sheet of the off-road SUV’s biggest rivals, as well as choice products in the Ford Performance portfolio. Starting with the Jeep Wrangler 392, which produces 470 horsepower via a snarling 6.4L Hemi V8 engine, the rowdy SUV delivers an EPA-estimated 14 MPG combined, with 13 mpg in the city and 17 mpg on the highway. Probably how you drive it, you may end up getting better fuel economy out of the Hemi in the Jeep than the EcoBoost in the Raptor. “Eco” Boost. Hah.

Potential buyers may also look at the 2022 Ford F-150 Raptor, which features a larger 3.5L EcoBoost V6 engine that produces 450 ponies. The half-ton truck has an EPA fuel economy rating of 15 MPG combined, 14 in the city and 16 on the highway, almost identical to the MPG numbers for the Bronco Raptor. This probably has everything to do with the aerodynamics of two vehicles, with the F-150 Raptor likely benefiting from a longer body to allow air to travel by smoothly to a more tapered break-away area in the rear. Compared to the Bronco Sasquatch lineup, which utilizes 35-inch Goodyear Wrangler Territory tires instead of the 37-inch BFG KO2 tires found on the Bronco Raptor, we see an expected difference. The 2.7-liter Ecoboost V6 engine option for the Ford Bronco equipped with the Sasquatch package has 17 MPG across the board. Meanwhile, the smaller 2.3-liter EcoBoost Bronco equipped with the Sasquatch Package makes 17 MPG in the city, 18 on the highway, and 18 combined when the engine is paired with a manual transmission. The automatic version of the 2.3L engine also has a combined fuel economy of 18 MPG, with 18 in the city and 17 on the highway. But, of course, with added power comes a reduction in fuel economy, which is why the Ford Bronco Raptor has a lower combined fuel economy than the other trims.

Now, nobody is going to buy a Ford Bronco Raptor because of its fuel sipping potential. But, the more you know…

‘We have to be respectful’: Pelosi comments on archbishop refusing her Communion 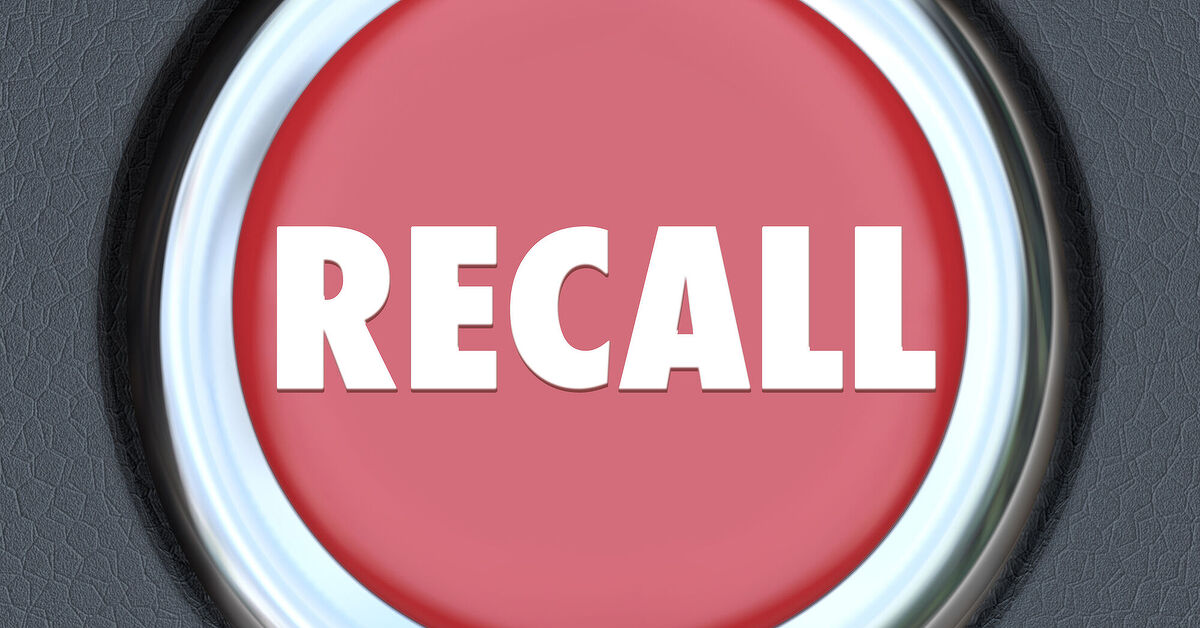 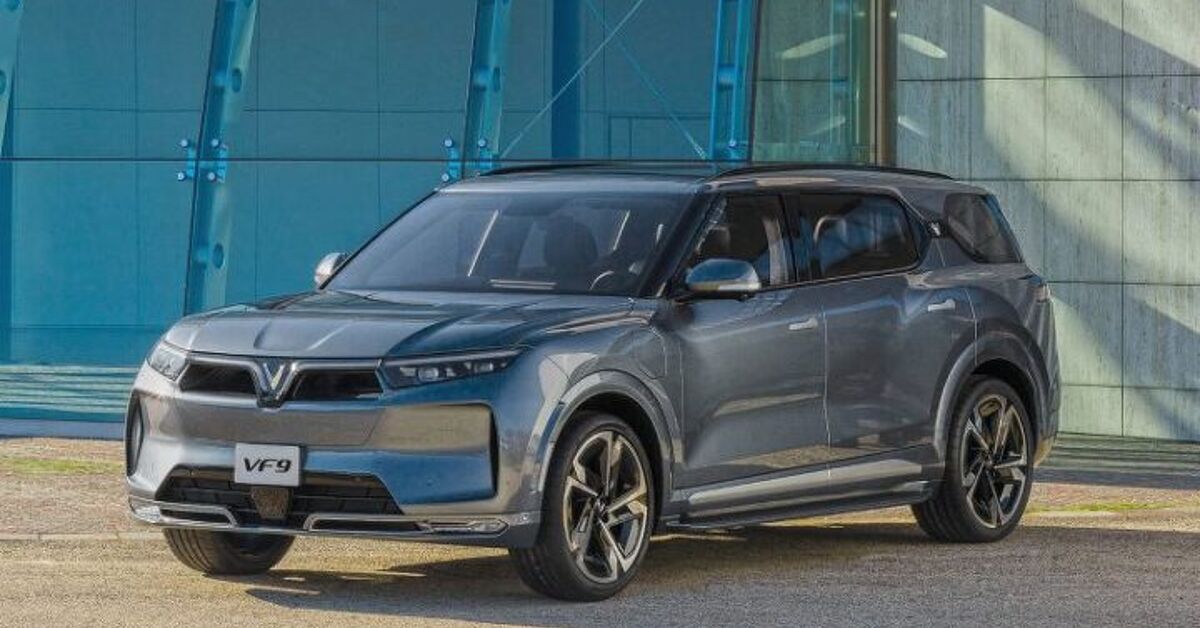 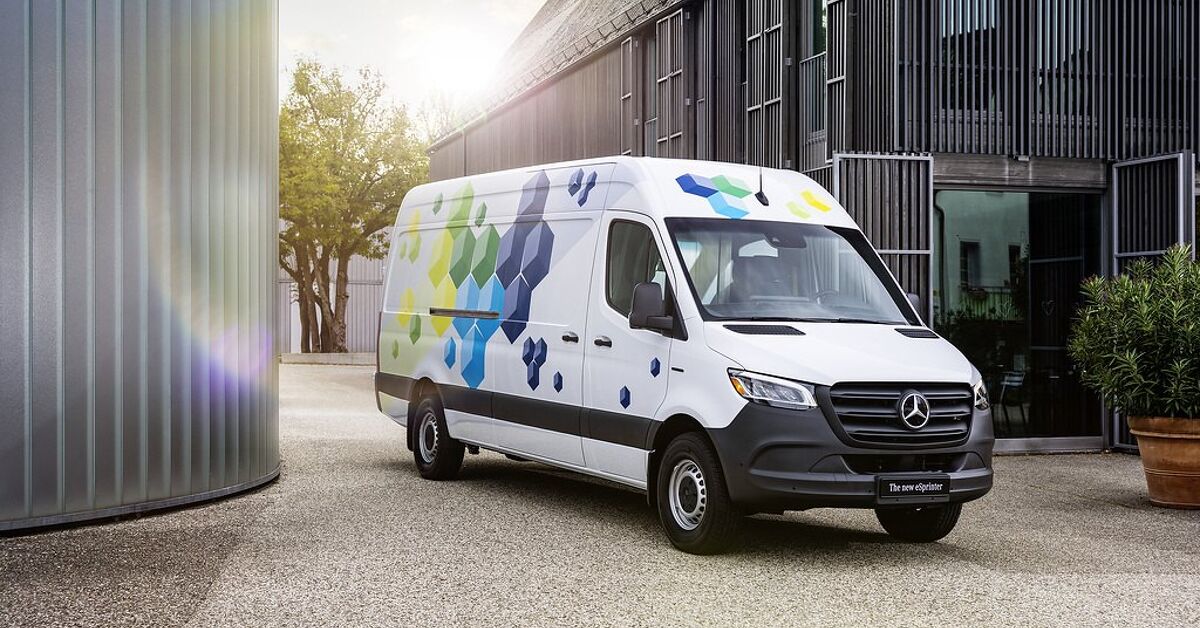