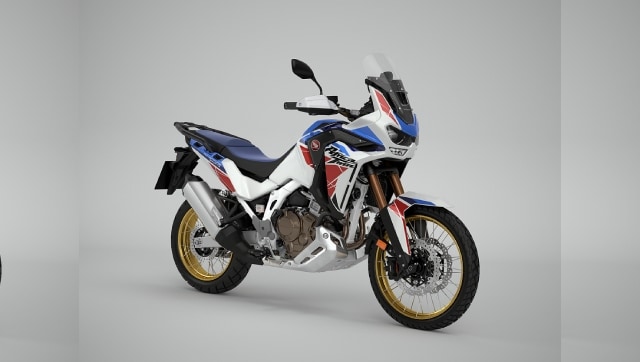 As was the case before, this latest version also makes its way to India via the Completely Knock Down (CKD) route. 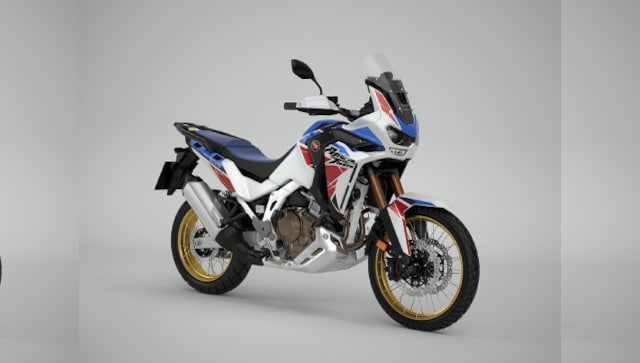 Honda has launched the updated version of the Africa Twin Adventure Sports in India, which comes with a few changes in comparison to the older generation model. Apart from a new paint job, there’s the readjusted console screen, updated touchscreen TFT display with Android Auto compatibility, redesigned windscreen and a slightly updated DCT transmission. Speaking of which, the Africa Twin Adventure Sports still comes with two transmission options – a six-speed manual and a dual-clutch automatic. As was the case before, this latest version also makes its way to India via the Completely Knock Down (CKD) route.

It continues to be powered by the same 1082.96cc, parallel-twin engine which produces 99hp and 103Nm of torque, from before. It comes with a 24.5-litre fuel tank along with LED headlamps with a cornering function. While the manual version costs Rs 40,000 more than before, the automatic variant still retails at the same price. To put it simply, the MT costs Rs 16.01 lakh, while the AT costs Rs 17.55 lakh (all prices ex-showroom, Haryana). Also, the MT version can only be had with the Pearl Glare White Tricolor paint scheme, while the latter is available with just the Mat Ballistic Black Metallic colour.

Other than that, the bike pretty much remains the same as before. That includes various features like six-axis Inertial Measurement Unit (IMU), 2-Channel ABS, HSTC (Honda Selectable Torque Control) and Bluetooth Connectivity feature. Both MT and DCT variants get four default riding mode settings: Tour, Urban, Gravel and Off-Road plus two customizable – User 1 and 2 settings. Moreover, the windscreen can now be adjusted (five-step) without the help of any tools, just like the seat. Although it has become more expensive, there’s no denying the fact that there will be quite a number of takes for Honda’s ultimate off-roader in India.