Just like many of you, we here at MC&T are huge fans of the 2021 Ford Bronco. The off-road SUV looks poised to be one of the most capable vehicles in the segment, should Ford ever get them out to their long-waiting customers. The wait for the standard truck has been so long at this point that information about the higher performance Ford Bronco Raptor model is starting to become more prevalent. We’ve already reported on some spy photos that appear to highlight the tweaked off-roader, which gave us some strong clues as to what we can expect. Now though, one user on the Bronco6G forum has unlocked another piece of the puzzle. More specifically, they’ve located some CAD drawings that depict the Ford Bronco Raptor’s updated grille design, and it’s definitely different from the others.

A Peek At The Bronco Raptor’s Grille

While there was a bit of confusion early on as to what name the top-flight Bronco would wear, it’s starting to become more clear that the Warthog moniker is likely out. Instead, the SUV will follow the trend set by Ford’s other off-road vehicle and adopt the Raptor nameplate. This is only supported further by these new CAD images, as the grille shares a familiar design cue. In place of the “BRONCO” script we see on the standard models, this grille design features the same “FORD” script we associate with the Raptor models. The image in question was tucked away among a collection of accessory parts on offer for the truck, labeled with the part number 8200E. That said, the part number itself is not found on the parts list that coincides with the images. This suggests that it is not an accessory, but rather a bit of production-intended design.

This grille design for the Ford Bronco Raptor doesn’t come entirely as a surprise. In our reporting surrounding the aforementioned spy photos, we noticed what appeared to be the “FORD” script hiding inside the camouflaged front fascia. Considering we’ve seen the grille design on every Raptor product thus far, connecting the dots isn’t much of a leap. We also know from the prototype that this thing will arrive with the same 37-inch BFGoodrich tires as the new F-150 Raptor, as well as the same Fox Racing dampers. Combine all of that together, and the Ford Bronco Raptor looks to be a rather special package. 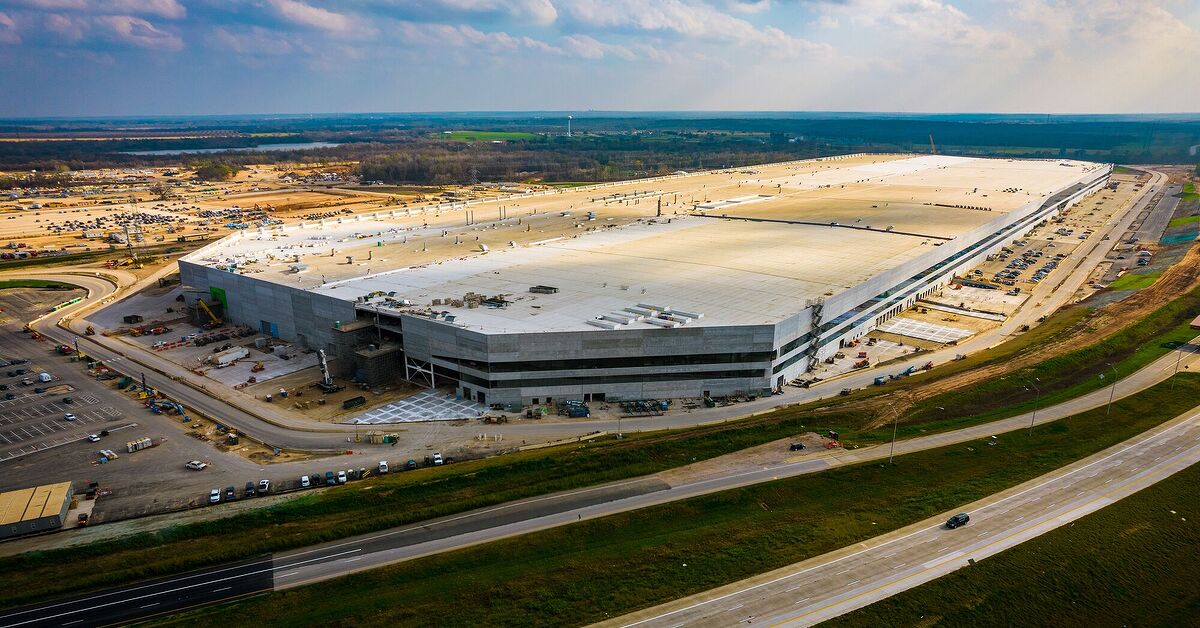 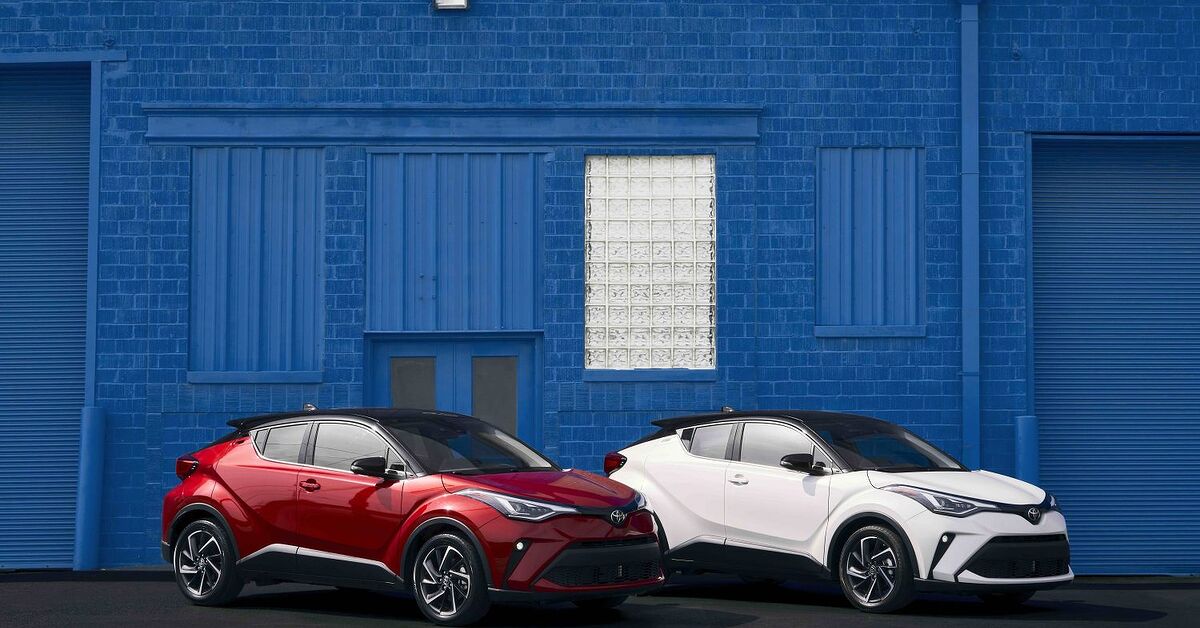