The annual Easter Jeep Safari in Moab Utah is fast approaching. That means Jeep is pushing out every tease it can prior to showcasing all their new toys in the desert. The most recent of which is a Jeep Wrangler Magneto of some kind.

The all-electric Jeep Wrangler Magneto concept isn’t completely new, having debuted just last year, manual gearbox and all. That feature is unseen in production electric vehicles. This updated one, meanwhile, is teased with a small decal of the number 20 after  “Magneto” lettering on the hood. Seeing as next year represents the 20th year anniversary for the Wrangler Rubicon and last year’s Magneto was based off the 2-door Rubicon, perhaps an anniversary edition is in the works. Last year’s Magneto was capable of 285 horsepower and 273 lb-ft of torque, which rivals the Pentastar V6 combustion engine.

“The Story continues…” concludes the press release teaser caption from Stellantis, so assuming an anniversary edition feels a little better than a random guess at this point. What’s even more interesting is that we’ve seen the number 20 on the hood of a Wrangler before. The V8 Wrangler Rubicon that Jeep teased earlier this year featured a number 20 as well, maybe we’re on to something.

This tease marks the seventh Jeep concept expected to be in attendance when the Easter Jeep Safari begins April 9th and concludes Sunday April 17th. This will mark the fourth electric iteration as well. We know there will be a WL Grand Cherokee 4xe, a military inspired 4xe, a two-door Wrangler 4xe ,all of which are plug-in hybrids, and now the Magneto (all-electric). Registration for the Easter Jeep Safari is open on the host’s website now. And if Jeep ain’t your thing, Ford will be showing with with a Bronco squad to Moab, too. 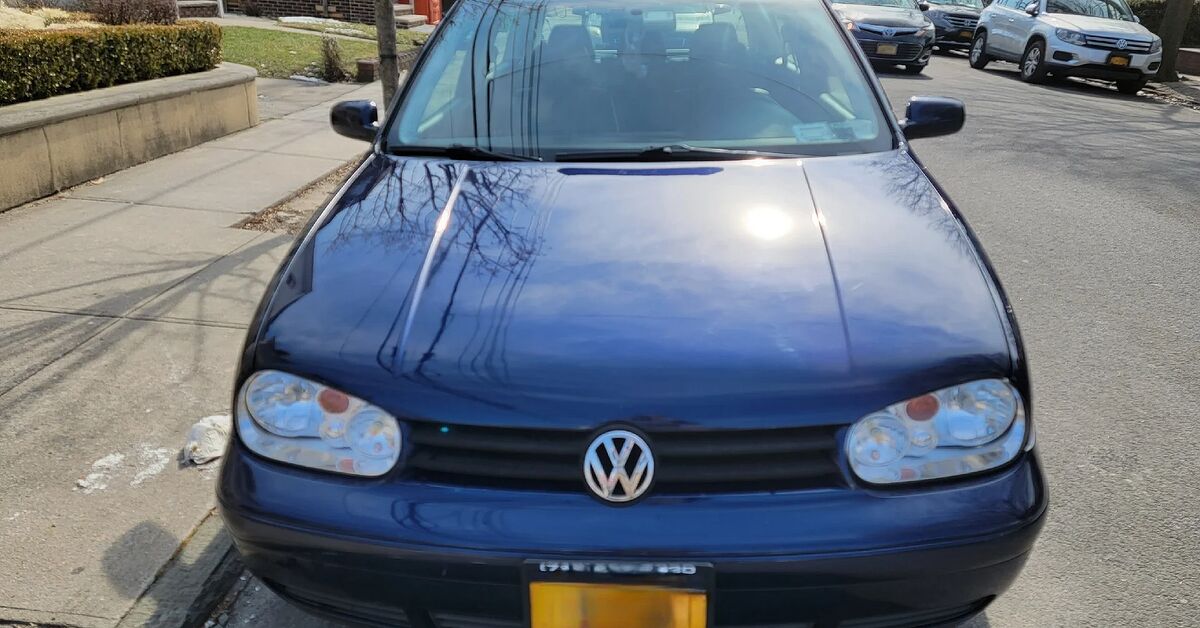