The Insurance Institute for Highway Safety (IIHS) recently had the 2022 Jeep Wrangler take on the driver-side small overlap front crash test, and it’s safe to say that things could haver gone better. As before, the JL Wrangler ended up tipping onto its side after striking the barrier, repeating what the 2019 model did despite some design changes.

The results from the test ended with the 2022 Jeep Wrangler receiving the Marginal rating. The IIHS driver’s-side small overlap frontal crash test was introduced in 2012 to replicate what happens when the front left corner of a vehicle collides with another car or object. IIHS says it’s a challenge for some safety belt and airbag designs because occupants move both forward and toward the side of the vehicle. In the test, a car travels at 40 MPH towards a 5-foot-tall barrier. A crash test dummy rides in the driver’s seat, and the crash takes up about 25 percent of the total vehicle width.

IIHS has noted that the 2022 Jeep Wrangler has performed well considering normal metrics. The safety cage held together, protecting the driver, and the restraints controlled the dummy’s movement. However, the test did reveal a risk of injury to the driver’s left foot and leg. Additionally, the head and torso side airbag didn’t deploy. Finally, IIHS added that the vehicle tipping over adds danger to the equation. They don’t generally test tipping points, but they do note when vehicles tip due to a test.

Stellantis has stated that they have changed a suspension component to the vehicle in response to the test results. The Jeep Wrangler earned Good ratings in the four original tests from the IIHS and got a four-star rating in overall and front crash tests from the National Highway Traffic Safety Administration (NHTSA). Stellantis continuously considers results from third-party testing and factors them into the development process. But ultimately, their main focus is real-world performance.

Why It’s So Hard To Talk About Decarbonizing Food, And Especially Meat 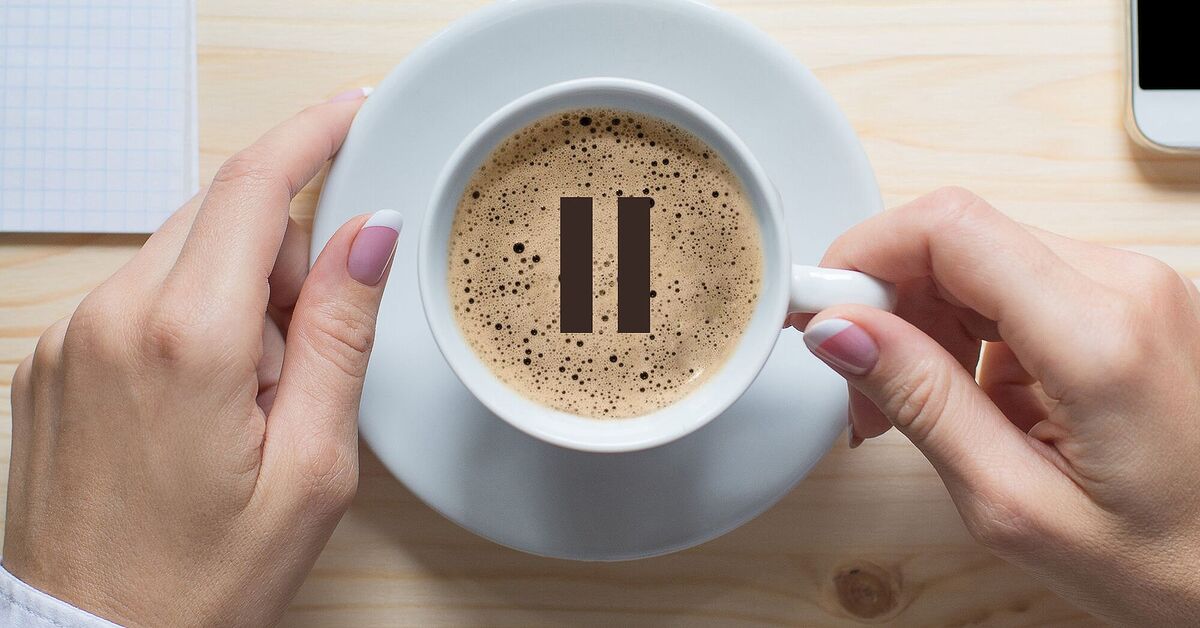 Housekeeping: Tech Q and A Will Return Next Week Jeep Wagoneer S Electric SUV Likely To Be Made In Brampton 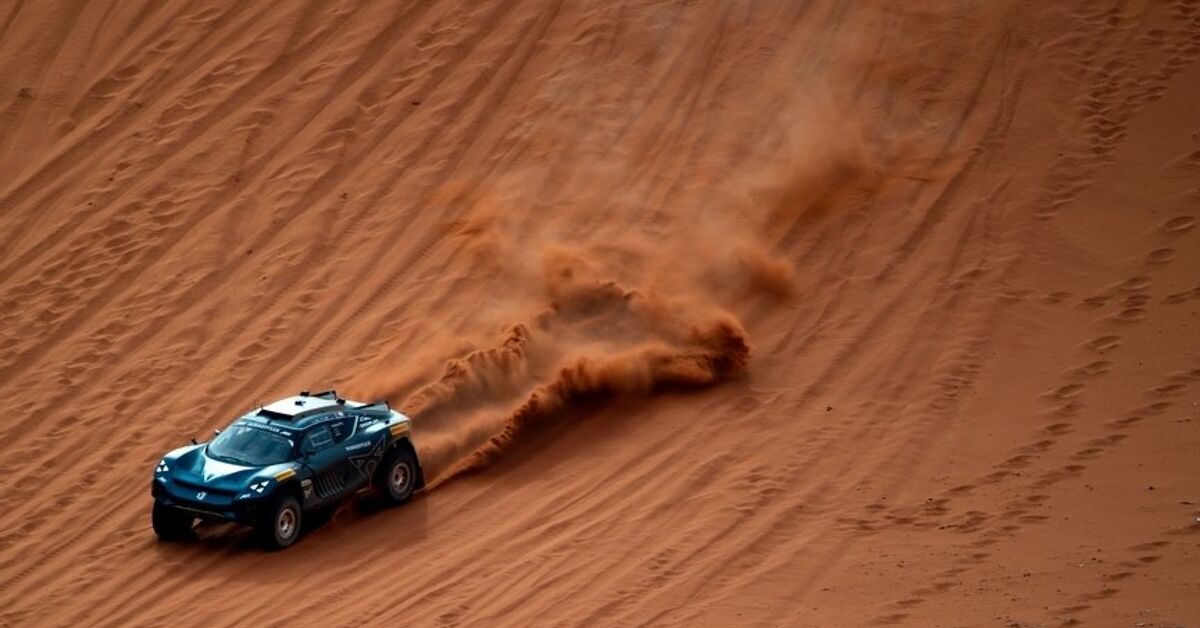