The latest benchmarks of Intel’s first 6 GHz CPU, the Core i9-13900KS, have leaked out within the Geekbench 5 benchmark database and it sits a good 10% ahead of the 13900K.

The CPU will be featuring 68 MB of combined cache and a 150W PL1 rating that goes up to 253W & even beyond that using the extreme power profile modes. The CPU is expected to cost around 799 USD when it hits retail in early 2023 but will be available in limited quantities.

Now the Core i9-13900KS won’t come cheap and will definitely cost a premium of $100 to $200 US over the Core i9-13900K while also consuming much higher power. But that’s why the chip will mostly be a limited production run and quantities won’t be the same as the standard Core i9-13900K CPUs.

Citadel CEO Pays For 10,000 Employees to Party at Disney World 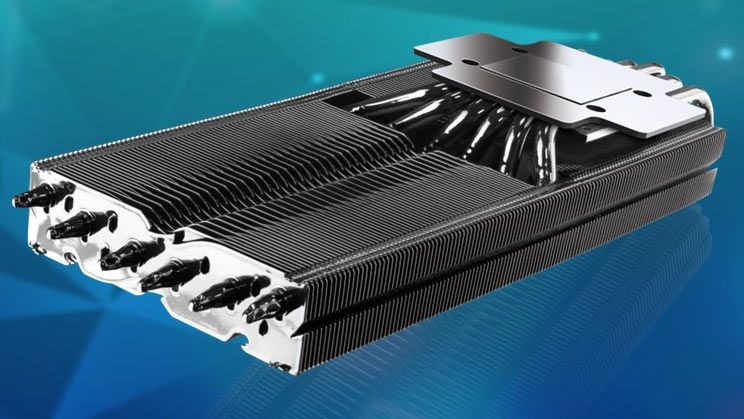 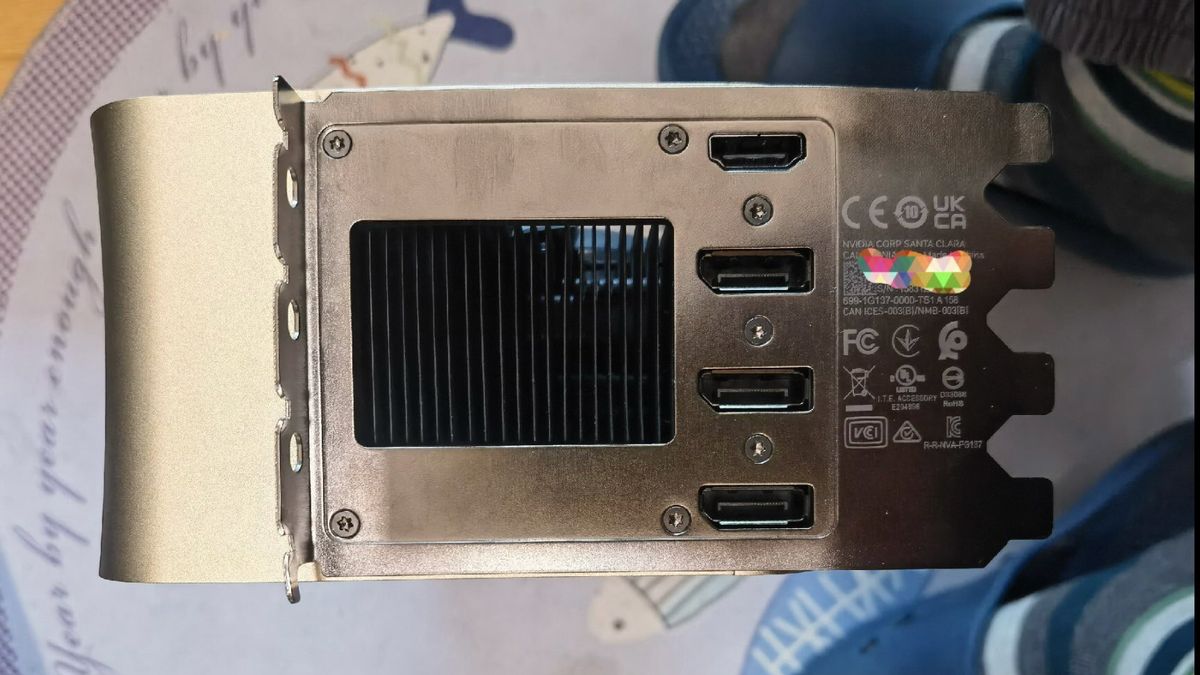 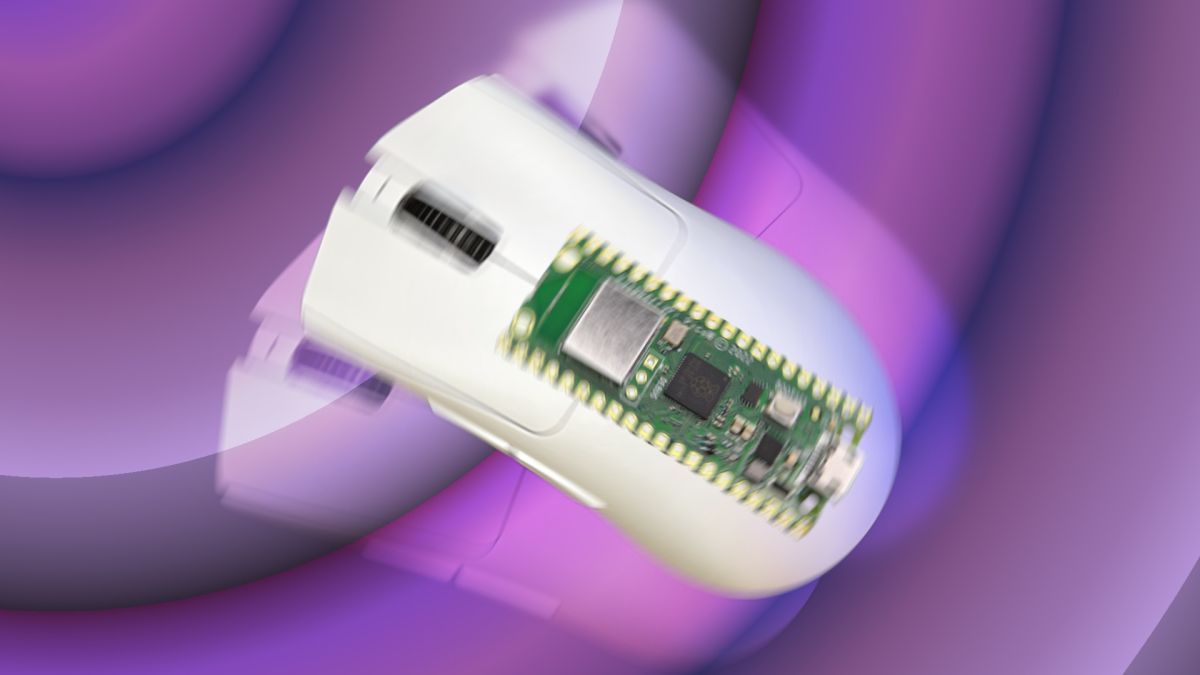