Today, July 24, is National Tequila Day and bars, restaurants and tequila-lovers across the US are preparing to celebrate. Whether you’re taking a shot, enjoying a margarita or sipping on the increasingly popular Ranch Water, the past several years have been great for tequila.

According to data recently released by IWSR Drinks Market Analysis, tequila sales will outpace American whiskey sales in 2022 and are on track to surpass vodka — the most popular spirit in the US — by 2023. It’s no wonder so many American celebrities are cashing in on this trend.

To celebrate the history, craft, and tradition of tequila, here are five Mexican-owned alternatives to celebrity-owned tequila brands, along with cocktail recipes, to help you celebrate the occasion.

LALO is named after co-founder and maestro tequilero Eduardo “Lalo” Gonzalez, the grandson of Don Julio González of the iconic Don Julio tequila brand. What began as a small, private batch for friends and family in Guadalajara turned into a tequila high in demand for its taste and purity.

Lalo continues the legacy of his father and grandfather with a bold new approach to perfecting blanco tequila. After nearly a decade in the industry seeing tequila follow many different trends, he and founding partner David R. Carballido sought to return tequila to its roots with a truly pure blanco, without barrels or additives.

Each batch of LALO is made with wisdom passed down through generations of tequileros using the finest agave, handpicked from the Jalisco Highlands, cooked using a traditional process, and distilled only twice to maintain the agave’s integrity. The only ingredients are fully-matured agave, a proprietary Champagne yeast, and deep well water.

Try it in a Ranch Water

La Gritona Reposado is distilled by Melly Cardenas and her all-female staff at NOM 1533 in the highlands of Jalisco. It’s made using only agave plants that are a minimum of 9 to 10 years old — harvested at the height of their sugar production — near the end of their life cycle. The trimmed piñas go into the ovens within 24 hours, then crushed with steel shredders once perfectly cooked. All agave remnants from production are given to local farmers to use as cattle feed.

The liquid is distilled in stainless steel stills, with every step of production taking place under one roof. The facility is overseen by a small staff of local women who work each process from start to finish. The reposado expression is aged in lightly-charred barrels for 8 months, and bottled in hand-blown glass made from recycled Mexican Coke bottles.

La Gritona’s production is still relatively small scale, bottling an average of 12,500 liters per batch. The taste is herbaceous, with agave notes that have not been “whiskified” by the barreling process. It is a very vegetal tequila, without any oak, pepper, vanilla or dulce de leche associated with a highland reposado. It retains the crispness of a quality blanco while expressing subtle signs of Cardenas’ deliberate aging.

Try it in La Batanga

Created by Don Javier, the late founder of the oldest bar in Tequila in 1961, La Batanga is a regional favorite. It’s traditionally made with another brand on this list (El Tequileño), but this version made with La Gritona is an interestingly complex variation on the original recipe.

Founded by 43-year-old Pablo Lara in 2009, Tequila Santanera released its first batch of single plot organic tequila in 2016. Now, Lara is about to launch #LoteSiembra, a batch of only 1,836 bottles and the sixth in the Organic series, the first cut of the “La Guasima” terroir.

“It is something like a single vineyard in wine, which I call single agaveyard,”says Lara playfully. “In the case of our Organic Terroir collection we do not combine agaves from different areas or ages. They come from a single plot, with a selection of supreme agave that has to comply with a certain size, but above all, must be extremely mature, which allows us to reach an outstanding aromatic complexity without using any type of additive.”

Each lot of the organic line bears a different name and flavor profile. When they are gone, they are gone for good as they are impossible to replicate. The plant’s terroir, along with wild yeasts and careful processes – which includes fermentation aided by the sounds of Mozart – create a unique tequila of impressive quality.

While a margarita made simply with Santanera Kosher, fresh lime juice and agave nectar is a treat, these outstanding tequilas are best appreciated neat, with a light chill. “In our tequilas you will only find water and agave,” says Lara. “We respect the plant too much, because, in the end, agave is tequila and tequila is Mexico.”

Tequila Fortaleza’s connections to the tequila industry in Jalisco run deep. The brand is owned and run by the great-great-grandchildren of Don Cenobio Sauza, who founded his first distillery in Tequila, Jalisco, in 1873.

Fortaleza is made on a historic site using original copper stills from over a century ago. Cenobio’s descendant, Guillermo Erickson Sauza, began work to revamp the family distillery in 1999, using the same copper stills and tahona stone mills as his ancestor. Although Guillermo’s grandfather sold the company, the family kept the original land and distillery.

Fortaleza Añejo has tasting notes of caramel, vanilla, and butterscotch with a nose of cooked agave. It consistently receives high praise as a “perfectly aged añejo” from tequila enthusiasts around the globe.

Try it in an Old Fashioned

Swap the whiskey in your next Old Fashioned for Fortaleza Añejo for a lighter, agave-forward twist.

Don Felipe Camarena Hernández was born into a family that has distilled tequila since the early 1800s. His family’s original distillery was destroyed and abandoned during the Mexican Revolution, so Don Felipe began his career by growing and selling agave plants to other distillers. But since tequila making was in his blood, he started distilling his own, selecting only the ripest plants and using equipment from his family’s original distillery.

In 1937, Don Felipe opened La Alteña distillery and in 1940 began selling 100% blue agave tequila under the brand name Tapatío. His passion for doing things just right inspired his family to continue handcrafting Tapatio so it could be enjoyed by future generations.

Don Felipe passed the business to his son, Felipe J. Camarena Orozco, who in turn passed it on to his daughters, Lilianna and Gabriela, and to his son, Carlos, who today, as Master Distiller, maintains the standards of excellence established by his grandfather.

Tequila Tapatio’s Extra Añejo expression is a “tequila to taste neat. It would be unforgivable to mix on a cocktail and even dilute it with water or ice on the rocks. Comparable to the best whiskies or cognacs that exist in the market.” 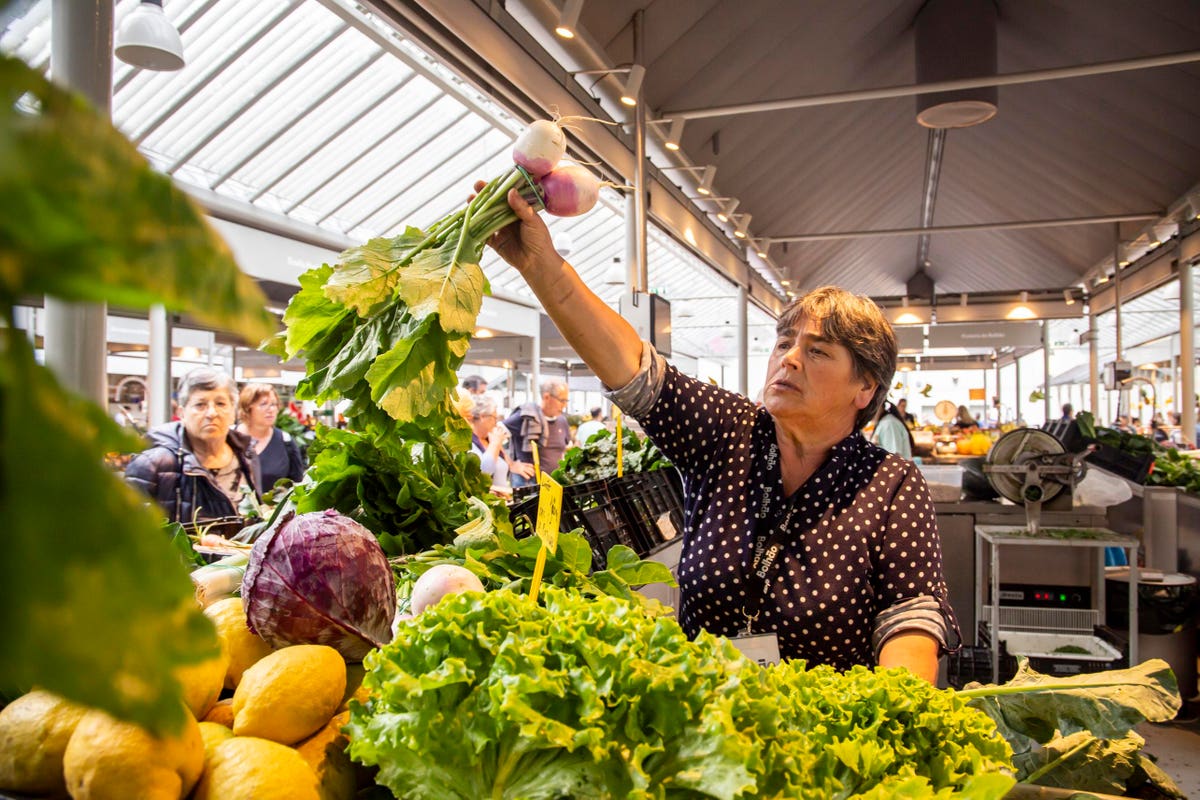 Journalists Are Making The Same Mistake With Dietary Change They Made With Climate Change: Study 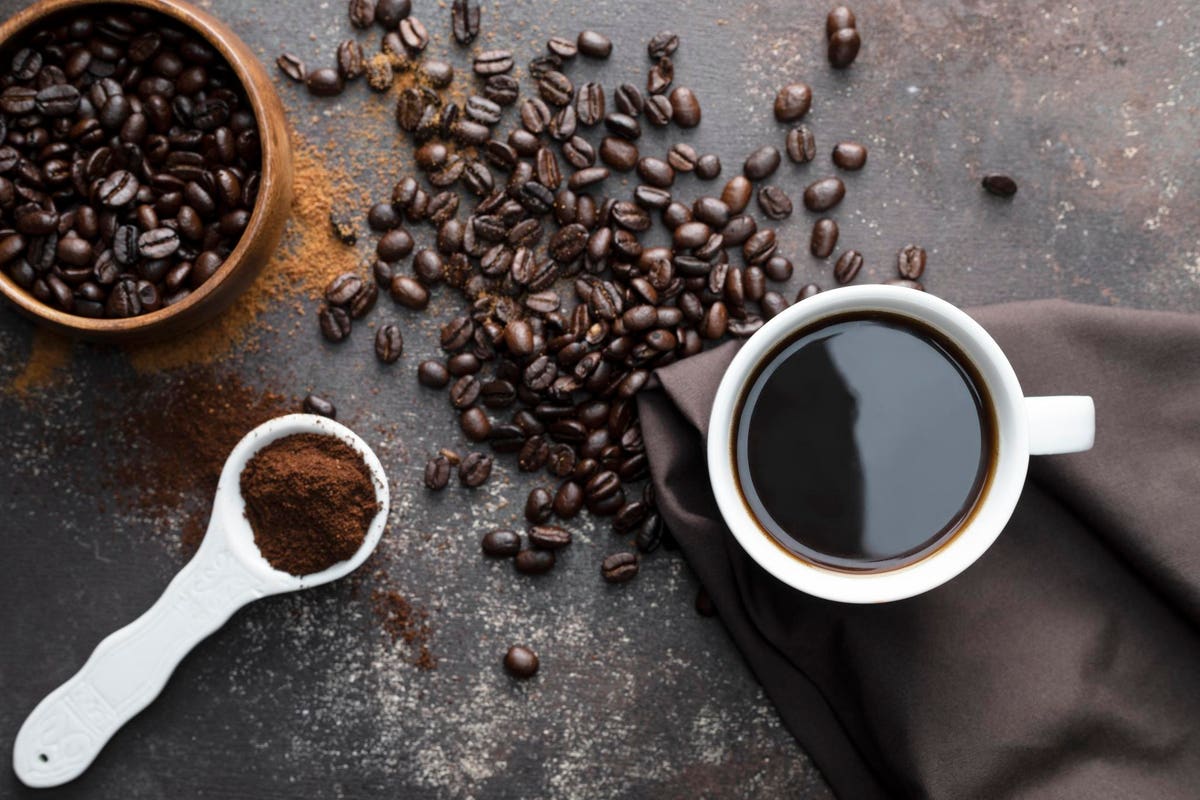 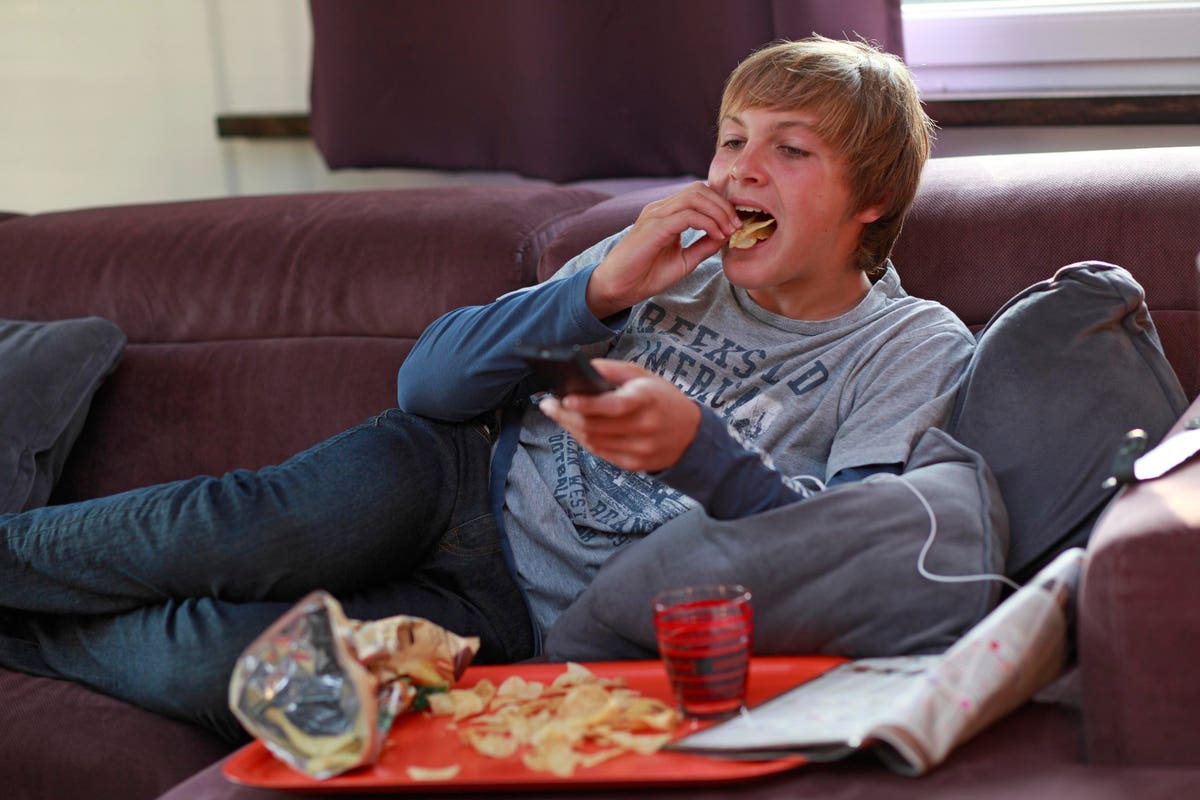 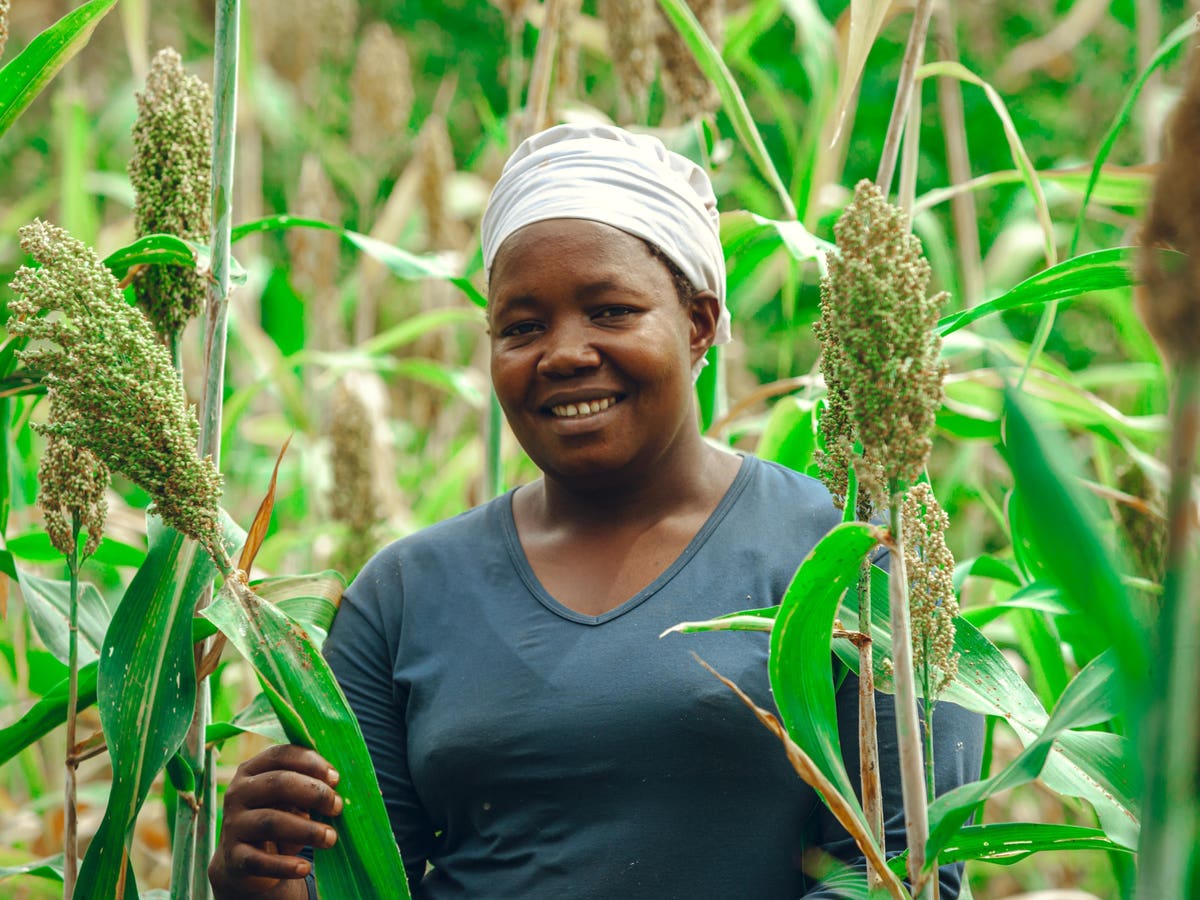 Sorghum’s Revival Goes Against The Grain