Michelle Zauner is best known as the frontwoman behind the indie-pop band Japanese Breakfast. The musician rose to fame after the release of her 2016 album “Psychopomp” and has since become a beloved figure in the indie music world. Dreamy, poignant, and unique, Zauner’s music, in many ways, has reflected the very real and tender moments of her own life, which is what draws so many to her sound.

Since the release of “Psychopomp,” Zauner has released two more albums, “Soft Sounds From Another Planet” in 2017 and, most recently, “Jubilee” in 2021. The singer has significantly grown in popularity over the years due to her music as well as some other impressive ventures. Japanese Breakfast is nominated for two awards at the 2022 Grammys, one for best alternative album and another for best new artist. On her nominations, Zauner opened up to Variety in December 2021, saying, “Every musician that’s been nominated in that category is an idol of mine. . . . My career has exceeded beyond all fantasy and expectations that I ever held. This really takes the cake of an already very charmed year.”

From her rise in the music industry to her bestselling book, here are six facts about Zauner you might not know! 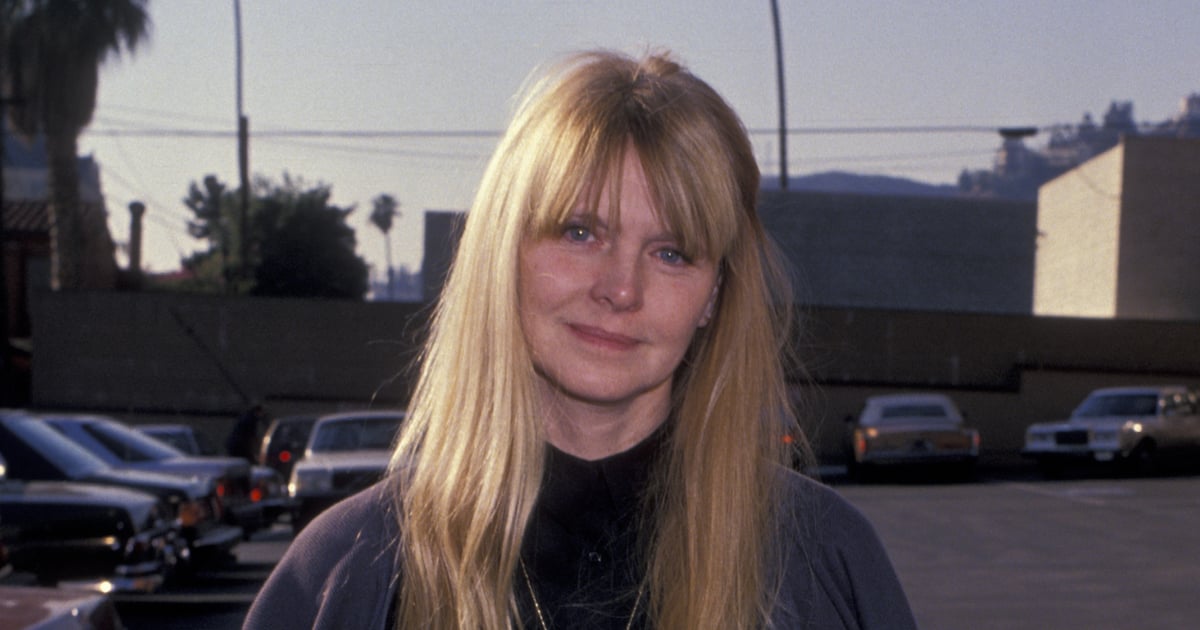 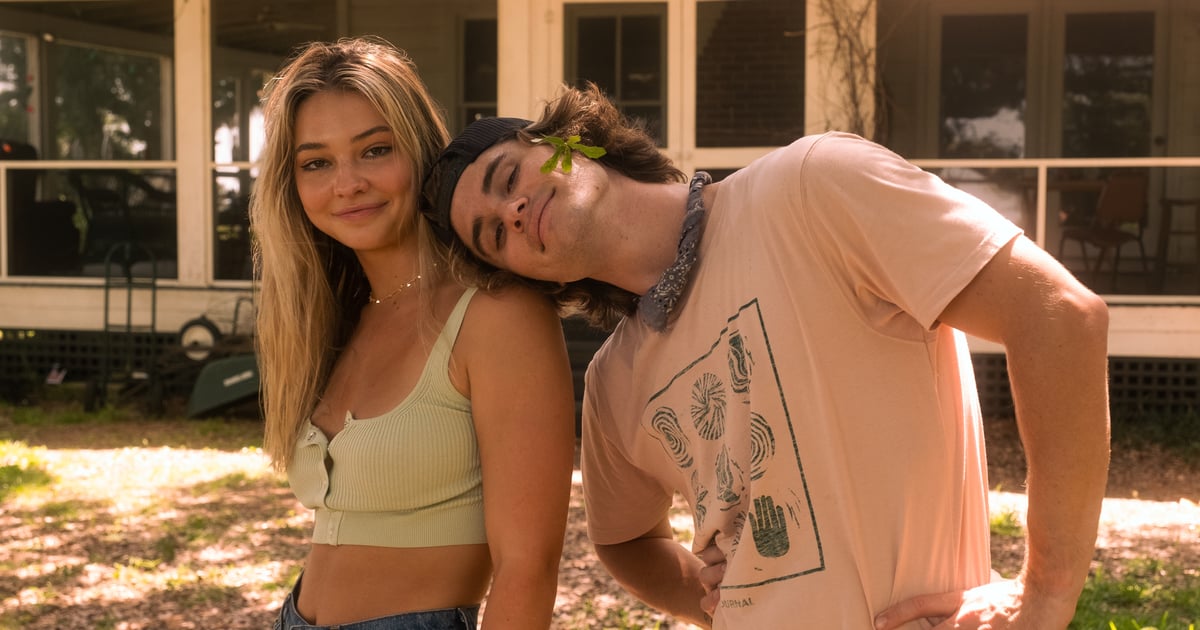