CBS is standing by a 60 Minutes segment on Florida governor Ron DeSantis, in which the program alleged that the governor enlisted grocery chain Publix to help with coronavirus vaccinations because of a campaign contribution.

A CBS reporter asked DeSantis at a press conference about the alleged “pay-for-play” scheme, but the segment aired on Sunday edited out a key section of DeSantis’s response to the allegation.

“As we always do for clarity, 60 Minutes used the portion of the Governor’s over 2-minute response that directly addressed the question from the correspondent,” a CBS spokesperson told Dateline on Tuesday.

In the comments not aired by CBS, DeSantis explained that CVS and Walgreens were the first pharmacies enlisted by Florida to distribute coronavirus vaccines. When the state wanted to expand operations in January, officials asked Publix and Walmart to help with distribution.

“You had the counties, you had some drive-thru sites, you had hospitals that were doing a lot, but we wanted to get it into communities more,” DeSantis said. “So we reached out to other retail pharmacies: Publix, Walmart, obviously CVS and Walgreens had to finish that mission and we said we’re going to use you as soon as you’re done with that.”

DeSantis criticized the 60 Minutes report during an interview with Fox News’s Tucker Carlson on Monday.

“Obviously, they selectively edited the background, they tried to act like there was a conspiracy with Publix,” DeSantis said. “They don’t believe in facts. It was a political narrative. It was done with malicious intent and a reckless disregard for the truth.”

Hans Küng, Catholic Theologian With a Powerful Critique, Dies at 93

Fan-Made 2D Remake Of Metroid Prime Has A Playable Demo 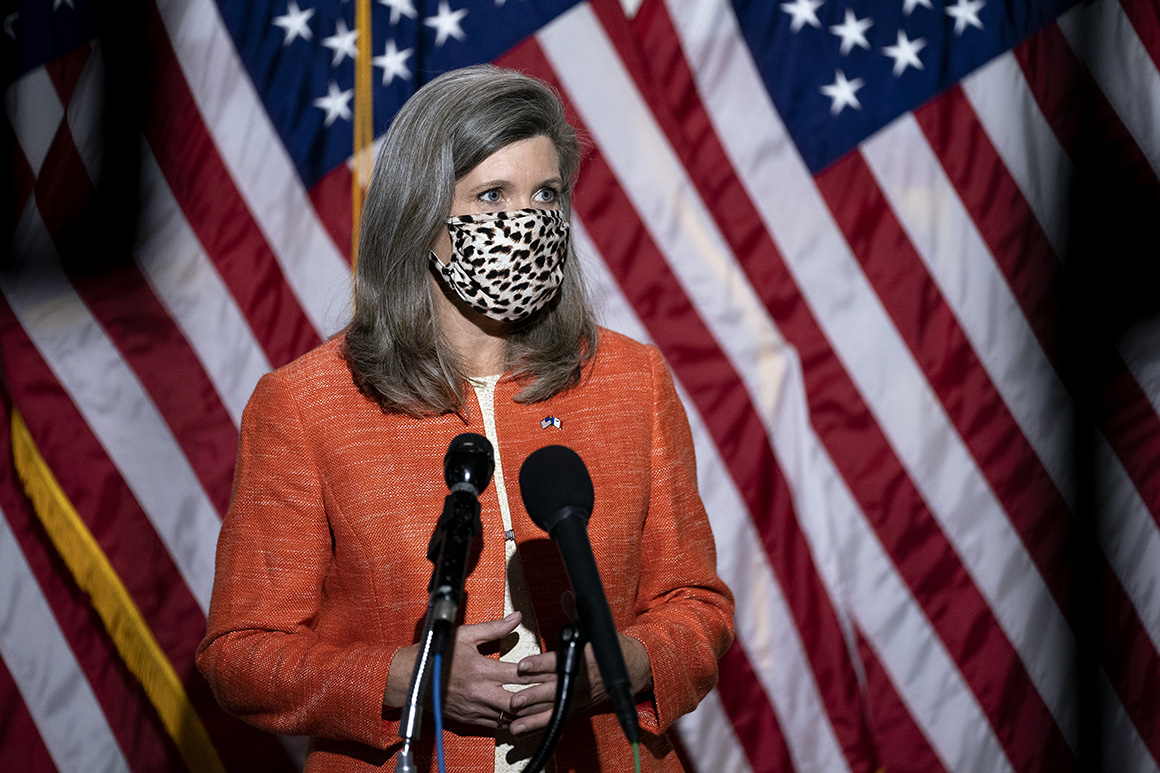 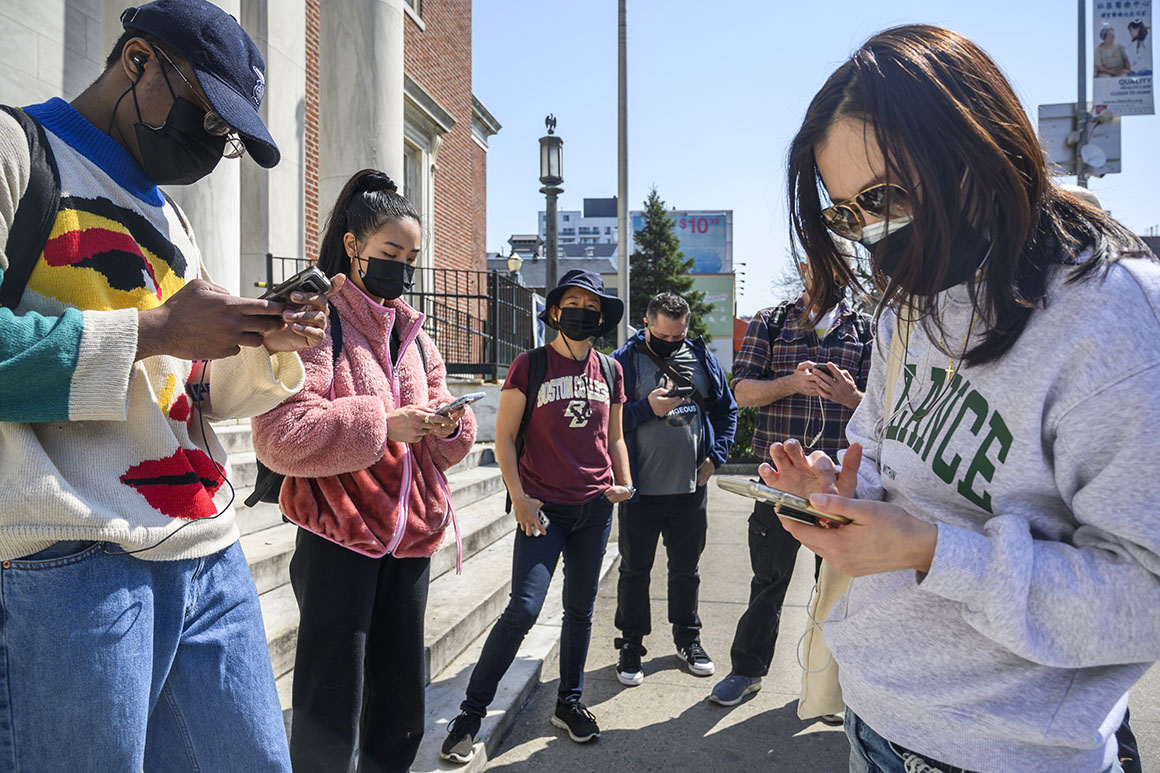