What better way to celebrate country music than by meeting the muses of your favorite singers? In honor of the Academy of Country Music Awards on April 18, 2021, Wonderwall.com is taking a look at the significant others of some of this year’s nominees so we can get to know them a little better… starting with Maren Morris’s hubby — Ryan Hurd. “The Bones” hitmaker, who leads this year’s crop of nominees with six ACM Awards nods, met the singer-songwriter in 2013. The pair tied the knot in 2018 and welcomed their first child, son Hayes Andrew, in 2020. Keep reading for more…

RELATED: See what your favorite country music stars looked like at the beginning of their careers

Miranda Lambert, who earned five ACM Awards nominations this year including female artist of the year (her 15th time being up for the honor!), met Brendan McLoughlin in 2019 when he was a beat cop for the NYPD working around Times Square when she was in New York City to perform. Less than three months later, the country music powerhouse married the police officer — who has a son with his attorney ex (the little boy was born within days of Brendan and Miranda’s first meeting). Brendan retired form the force and now works on Miranda’s security team.

One of country music’s most buzzed-about couples? That’d be Thomas Rhett and longtime love Lauren Akins. The “Be A Light” hitmaker, who is up for four awards including entertainer of the year, met Lauren in first grade! After tying the knot in 2012, the couple started a family and they now share daughters Willa Gray, Ada James and Lennon Love.

Kelsea Ballerini, who’s up for female artist of the year at the 2021 ACM Awards, married Australian musician Morgan Evans in 2017.

Dan Smyers of country duo Dan + Shay married Abby Law — he met the fellow vegetarian at an animal rescue center in 2013 — in 2017. Along with bandmate Shay Mooney, he’s up for duo of the year at the 2021 ACM Awards.

Speaking of Shay Mooney… The other half of country duo Dan + Shay wed his love, former Miss Arkansas Hannah Billingsley, in 2017. The pair share two children together, sons Asher and Ames.

Chris Stapleton — who tied Maren Morris for most nominations at this year’s ACM Awards — is up for six honors including entertainer of the year, male artist of the year and album of the year for “Starting Over.” He met wife Morgane when they were both employed at publishing houses! They went on to marry in 2007 and have since welcomed five children.

Luke Bryan earned 2021 ACM Awards nominations for entertainer of the year and album of the year for “Born Here Live Here Die Here.” The country crooner and “American Idol” judge has been married to college sweetheart Caroline Boyer since 2006. They share two children together, sons Thomas and Tatum.

Gabby Barrett is up for two 2021 ACM Awards: new female artist of the year and single of the year for “I Hope.” She married fellow “American Idol” contestant Cade Foehner in 2019. In January 2021, the country darlings expanded their family when Gabby gave birth to daughter Baylah May.

Amanda Shires, one-third of the country music group The Highwomen, married singer-songwriter Jason Isbell in 2011. In 2015, they welcomed daughter Mercy Rose. At this year’s 2021 ACM Awards, The Highwomen — which also includes Maren Morris, Natalie Hemby and Brandi Carlile — are up for group of the year.

Luke Combs, who earned nominations for entertainer of the year, male artist of the year and music event of the year for “Does To Me” with Eric Church ahead of the 2021 ACM Awards, married Nicole Hocking — who works for BMI Nashville but majored in civil engineering at Florida Gulf Coast University — in 2020. The couple began dating in 2016 and got engaged two years later in 2018.

Lady A co-lead singer Hillary Scott met drummer Chris Tyrell in college. They later reconnected and wed in 2012. The couple have since welcomed three children — daughter Eisele Kaye in 2013 and twins Betsy Mack and Emory JoAnn in 2018. At this year’s ACM Awards, Lady A is up for one honor: group of the year.

Singer-songwriter Jimmie Allen, who earned a nod at this year’s ACM Awards for new male artist of the year, is off the market! The crooner got engaged to Alexis Gale, whom he met in 2019 through his cousin’s wife, in June that same year. In March 2020, they welcomed their first child together, baby girl Naomi Bettie Allen. Jimmie is also a dad to son Aadyn from a previous relationship.

Along with her bandmates in The Highwomen (Brandi Carlile, Maren Morris and Amanda Shires), Natalie Hemby received a nod for group of the year. The country star is married to musician Mike Wrucke, with whom she shares daughter Sammie Jo.

Male artist of the year and video of the year nominee Dierks Bentley married Cassidy Black, with whom he now shares three children — daughters Evie and Jordan and son Knox — in 2005. As for how they met? The pair first set sights on one another as eighth graders in Arizona! They split after on-and-off dating and reconnected in Las Vegas when he was on tour. They got engaged in December 2005 and eloped three days later.

At the 2021 ACM Awards, Eric Church is up for entertainer of the year, male artist of the year and music event of the year. The North Carolina-born hitmaker tied the knot with Katherine Blasingame — a music publisher — in 2008. They share sons Boone and Tennessee.

2021 new male artist of the year nominee Cody Johnson, whose hits include “On My Way to You,” “Dear Rodeo” and “With You I Am,” is a married man! He and wife Brandi Johnson share two adorable daughters, Clara Mae and Cori.

Ronnie Dunn — one half of country duo Brooks & Dunn — has been with wife Janine for more than three decades! The country crooner married her in 1990; they share daughter Hailey. Ronnie also has two children — Whitney and Jesse — from a prior marriage. He and Kix Brooks are up for duo of the year.

Kix Brooks — the other half of Brooks & Dunn — married his better half, Barbara, in 1981 after meeting her in 1979 and maintaining a long-distance relationship after he relocated to Nashville to pursue a music career. The country couple share two children, daughter Molly and son Eric. Along with collaborator Ronnie Dunn, Kix is up for duo of the year.

J Lo Has Not Returned Engagement Ring to A-Rod 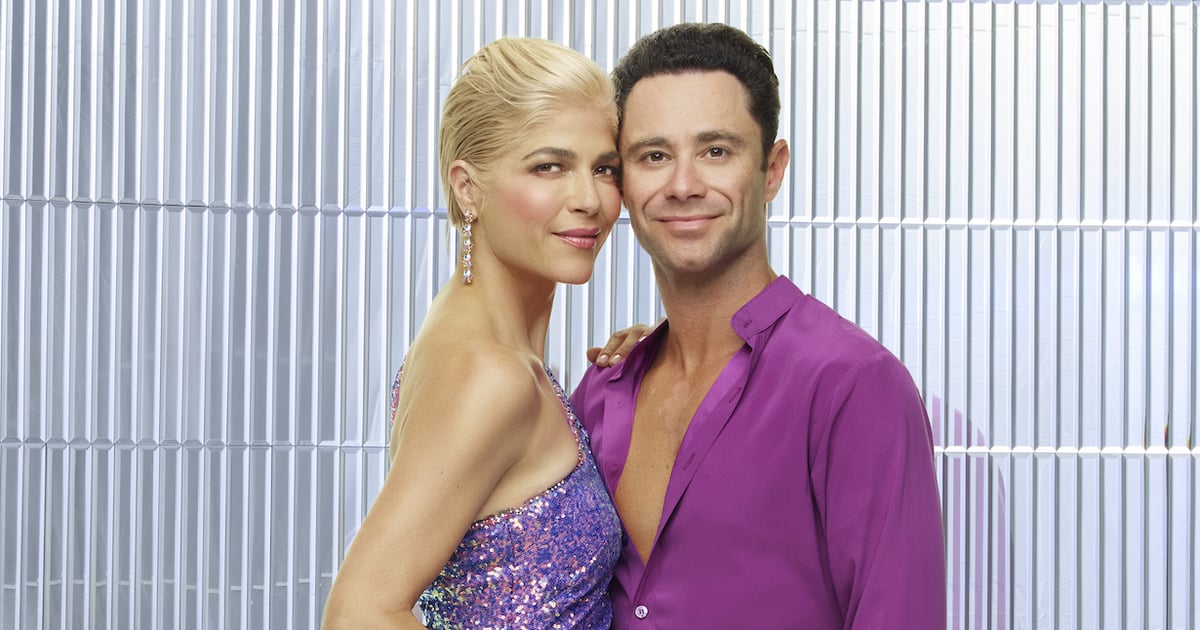 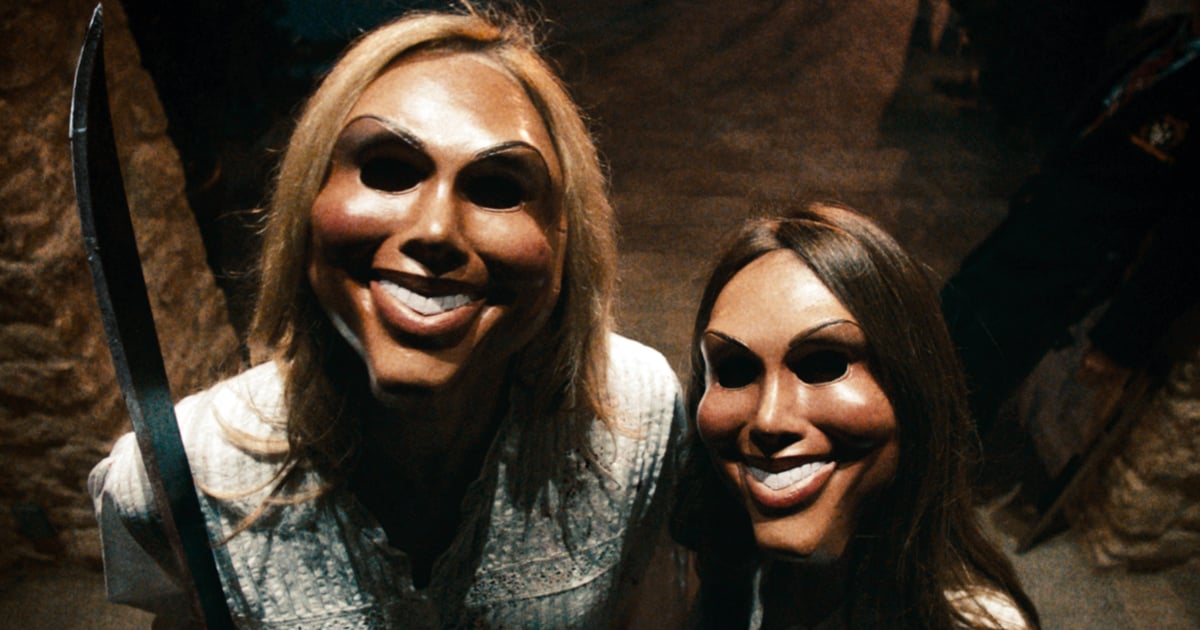