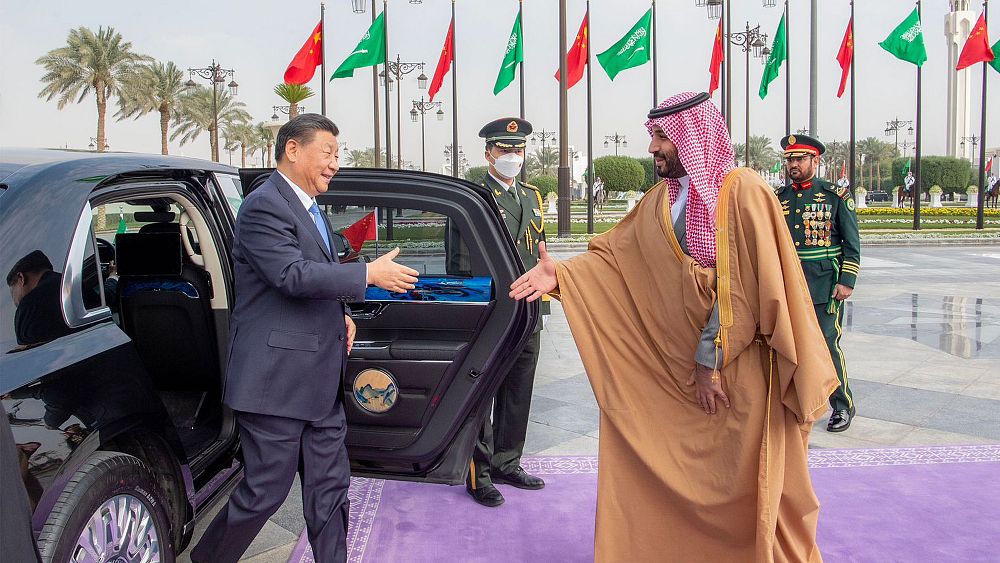 Chinese President Xi Jinping met with Saudi Arabia’s Crown Prince Mohammed bin Salman on Thursday while on a visit to the kingdom, where the two leaders bolstered political and economic ties. The Chinese leader hailed the visit as a “new era” for the two states.

Xi arrived at Al Yamama Palace in Riyadh and was greeted by King Salman’s assertive son, who stands ready to rule the oil-rich kingdom in the decades to come.

Gulf Arab states are trying to reconfigure their foreign policy as the United States turns its attention elsewhere in the world.

Russia’s war on Ukraine – and the West’s hardening stance on Moscow – has also left the Arab countries wanting to cement ties with China.

For MBS, hosting Xi boosts his own international profile after being linked to the killing of Washington Post columnist Jamal Khashoggi.

Beyond China’s oil purchases, its construction expertise could be tapped as well for Prince Mohammed’s planned $500 billion (or €472 bln) futuristic city of Neom on the Red Sea.

Chinese construction firms have worked elsewhere in Arab countries in the Persian Gulf, particularly in Dubai in the UAE.

The trip to Saudi Arabia marks a further move by Xi to restore his global profile after spending most of the pandemic inside China. The visit is his third overseas trip since early 2020.

It also comes as Xi, who was granted a third five-year term as leader in October, has faced street protests over his zero-COVID-19 policies that represent the most significant challenge to his rule.

During the visit, Xi is also expected to attend the inaugural China-Arab States Summit and a meeting of the GCC.

Watch the video in the player above.

Ukraine war: Pope Francis cries as he mentions the suffering of Ukrainians during public prayer

The “Goth Teen Model” Is Now Here To Stay 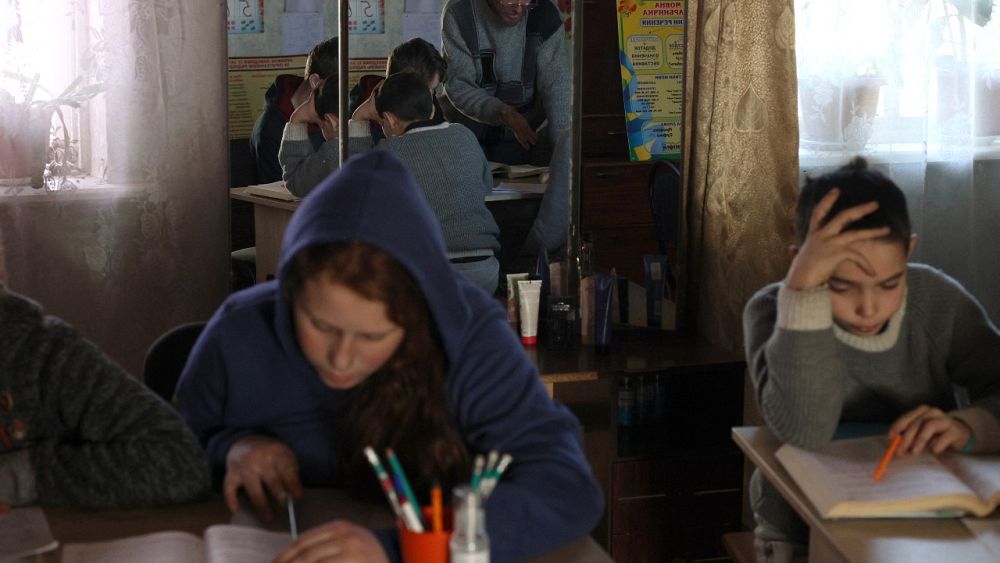 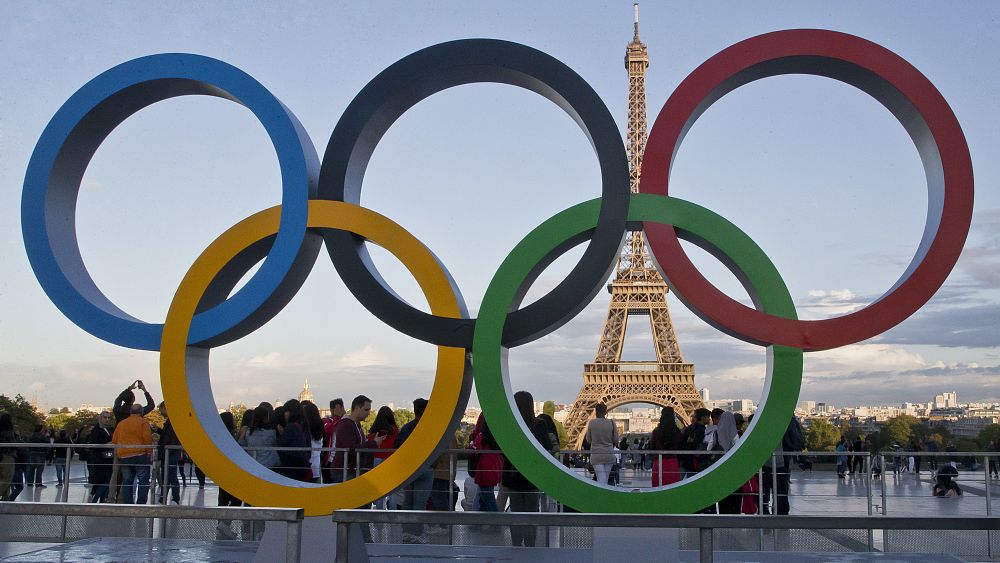 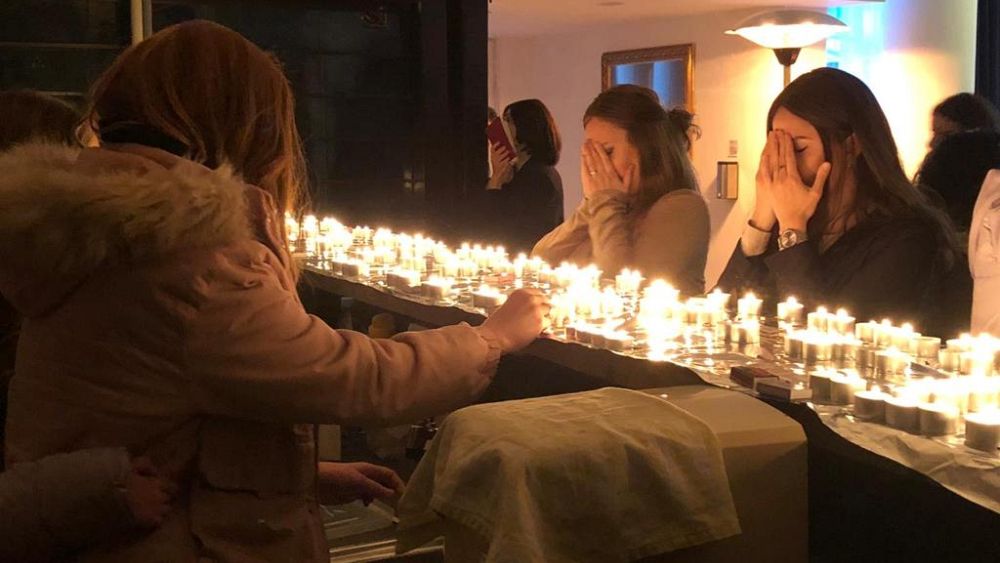 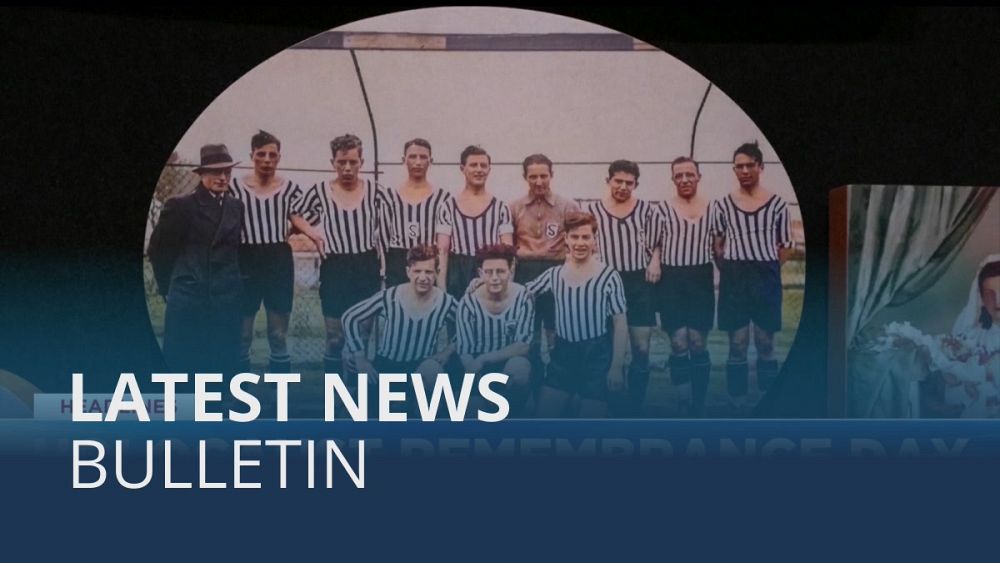