Due to the wine’s limited availability outside of Italy and higher cost relative to other Italian bubblies (like Prosecco or Asti Spumante), Franciacorta still remains undiscovered by many Americans, even by those who love sparkling wines.

Italian wine producers are making efforts to promote Franciacorta to more wine buyers and consumers. But one of the best ways to learn about these premium sparkling wines is to visit the appellation and experience the many styles found in their terroir.

Spreading the word about a lesser-known sparkling wine

To educate consumers and the trade, the 200-member Consortium of Franciacorta Producers held their first digital (and global) Franciacorta Festival this past June. It consisted of a series of webinars and virtual tastings. (Prior festivals, which began in 2000, were in-person events.)

According to wine educator May Matta-Aliah, who played a significant role in the festival, Franciacorta is still considered a “niche product” with production limited to some 17.6 million bottles a year. Nonetheless, except during 2020, she noted that this premium sparkling wine has experienced steady sales growth since 2011.

She noted that only 11 percent of Franciacorta production is currently exported, and the U.S. ranks fourth in terms of imports (after Switzerland, Japan and Germany, in that order). These annual festivals also serve to introduce the wine to importers.

Franciacorta: What’s in a name?

There are six distinct styles of Franciacorta that rely primarily on different blends of Chardonnay, Pinot Nero and Pinot Bianco grapes. These include Dosaggio Zero (with no added sugar), Satén, Rosé, Millesimato, Vintage and Reserva. Minimum aging requirements vary for each type.

It is thought that the origins of the name Franciacorta derive from “francae curtes” or free courts because long ago, the geographic area was deemed to be tax-free. The term “Franzacurta,” referring to the area, dates back to 1277.

Often confusing is the fact that the name “Franciacorta” has several related meanings. First, it refers to the “terroir” or geographical growing area where Franciacorta is produced: It can only be made in the province of Brescia in the Lombardy region of northern Italy.

More than 7100 acres of vineyards, with a variety of soils and microclimates, are spread across 19 municipalities in the picturesque hills, bordered by Lake Iseo to the west and the Rhaetian Alps to the northeast.

Second, the term refers to the production method used to make the wine. The grapes are hand-harvested between August and September, and like French Champagne or Spanish Cava, its second fermentation takes place in bottles rather than vats.

Lastly, it refers to the wine itself. Although the historical roots of winemaking in the region go back to the 13th century, Franciacorta only made its debut in 1961 and received its Controlled and Guaranteed Designation of Origin (DOCG) in 1995. This European Union designation certifies the quality of the wine and the standards used in its production.

Franciacorta was the first Italian wine to be produced with second fermentation in the bottle (metodo classico) to obtain the DOCG certification.

The best way to immerse oneself in the world of Franciacorta is to visit the area’s wine-producing zones. Both the establishment of the Strada del Vino Franciacorta (Franciacorta wine route) and the long-standing tradition of holding Franciacorta festivals which have taken place here in September for almost twenty years) have created a rich hospitality and tourism infrastructure that allows visitors to fully experience the wines, gastronomy, and natural beauty of the region.

About an hour from Milan or half-hour from Bergamo, the area is perfect for a day trip, but even more ideal for wine-lovers is to plan a multi-day itinerary.

Guided tours of vineyards, cellars, and wineries offer opportunities to meet local winemakers, learn about their family histories, the production methods they use, and participate in tastings. Visitors will be privy to new styles of Franciacorta they aren’t likely to find at home.

Visitors can choose to stay at 4- and 5-star hotels, more intimate bed and breakfasts, or agriturismos (farmhouses) set among the scenic landscape of hills and valleys terraced with vineyards. Of course, one of the best ways to enjoy Franciacorta is to stop at bars and other eateries and pair it with local dishes.

“The area has a culture of marrying food and wines,” comments Matta-Aliah.

An abundance of restaurants feature regional specialties like Rovato beef with olive oil and fresh fish and oven-baked stuffed tench, from Lake Iseo. In addition, the area is known for its organic farming and many Protected Denomination of Origin (DOP) products, including extra virgin olive oil and cheeses such as Gorgonzola, Grana Padano, Provolone Valpadana, Quartirolo Lombardo, Salva Cremasco, Silter and Taleeggio.

Visitors initially drawn to Franciacorta for its elegant sparkling wines will find a warm and hospitable destination that offers a bounty of history, gastronomy, and more.

Crowdfunded Keyboard Embeds a Screen in Your Keyboard 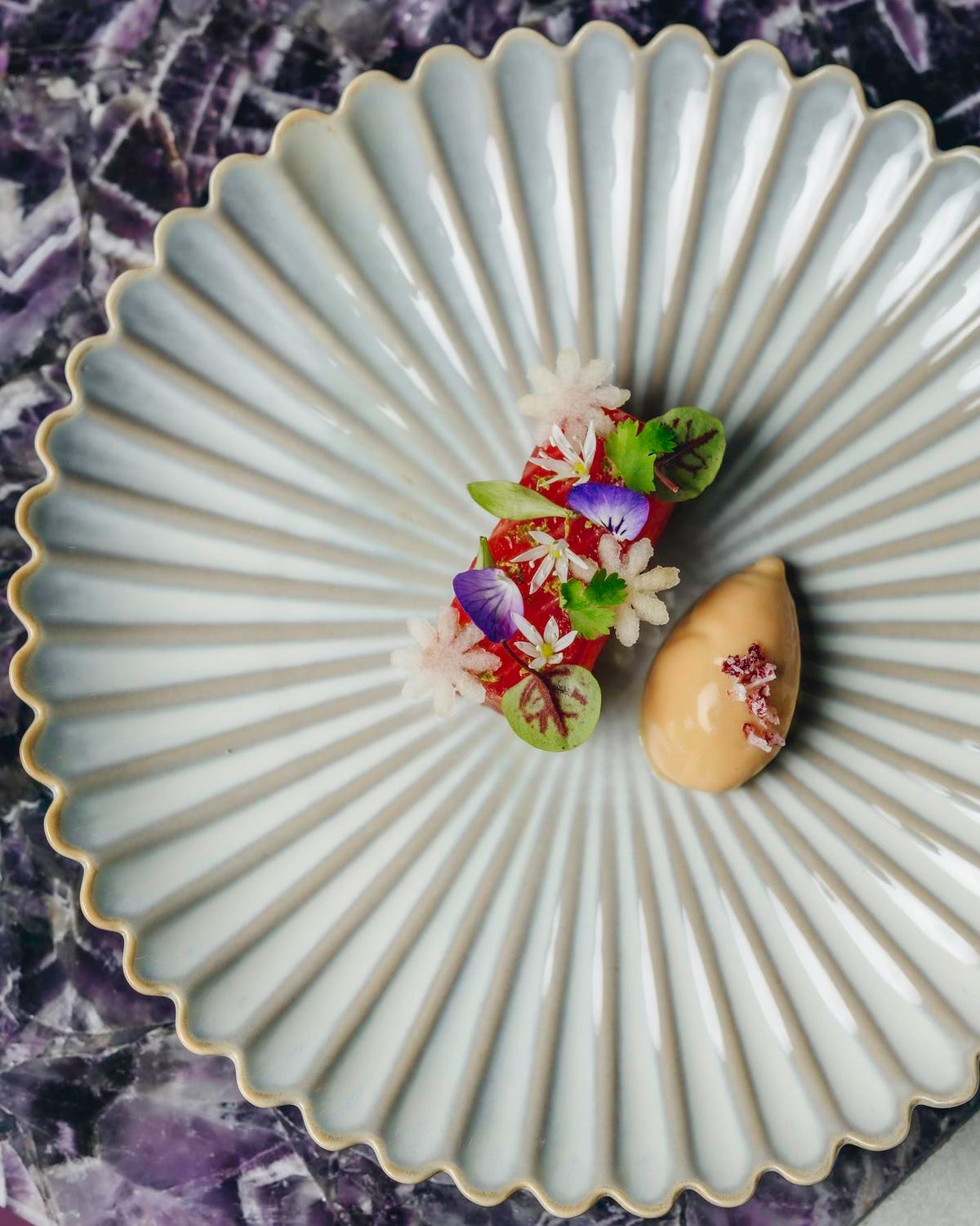 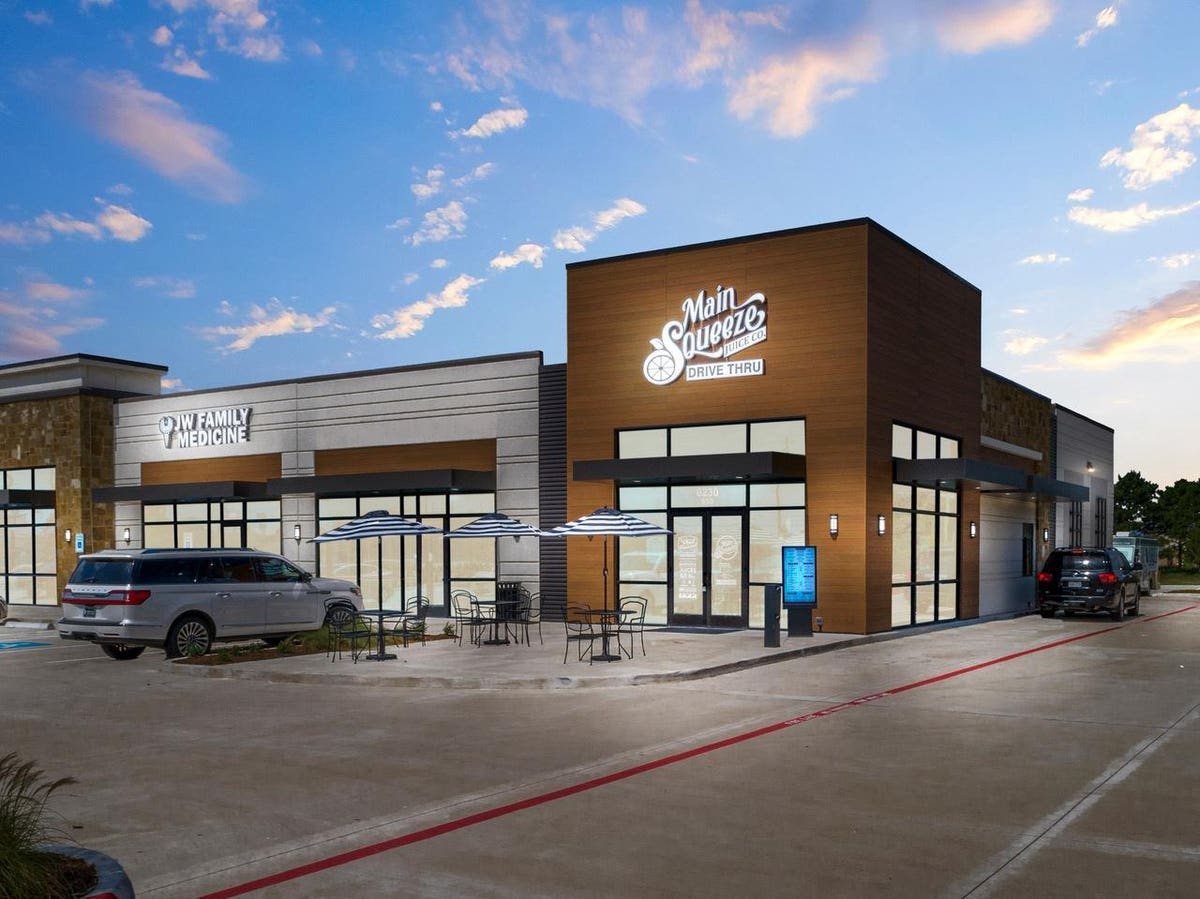 Stepping Up Expansion Via Franchising 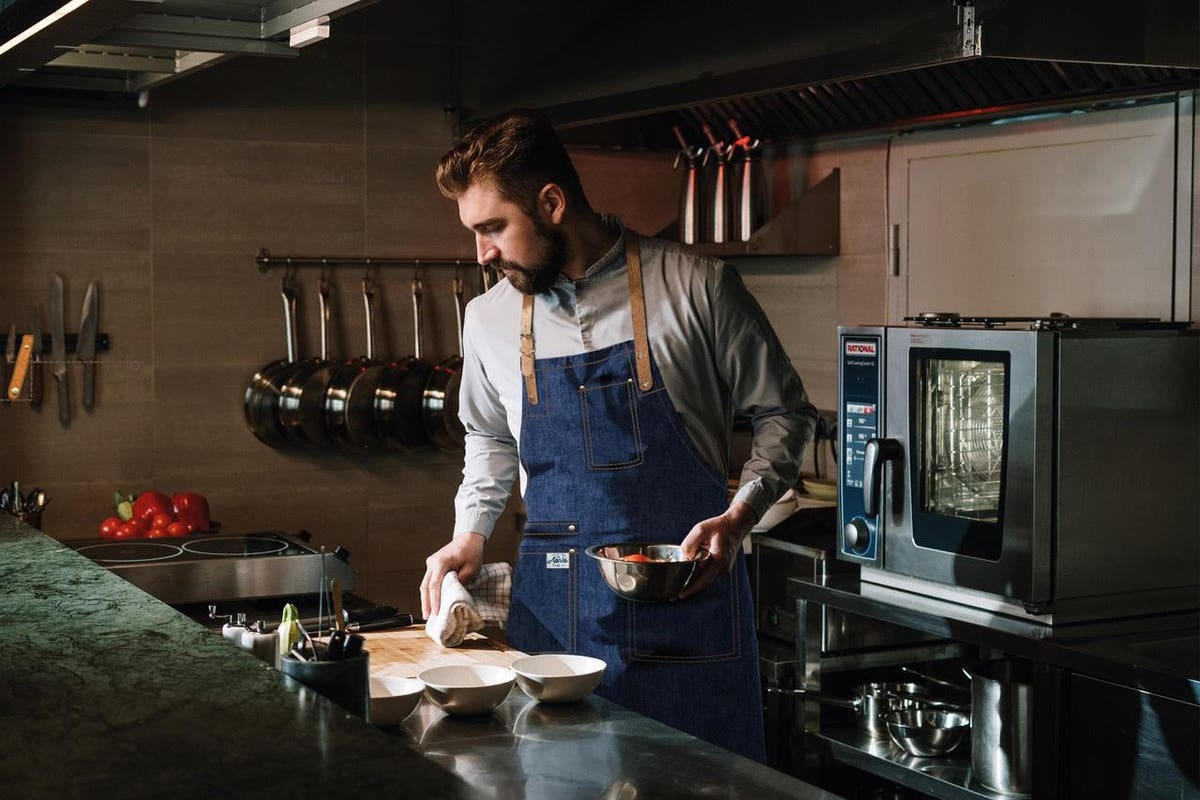