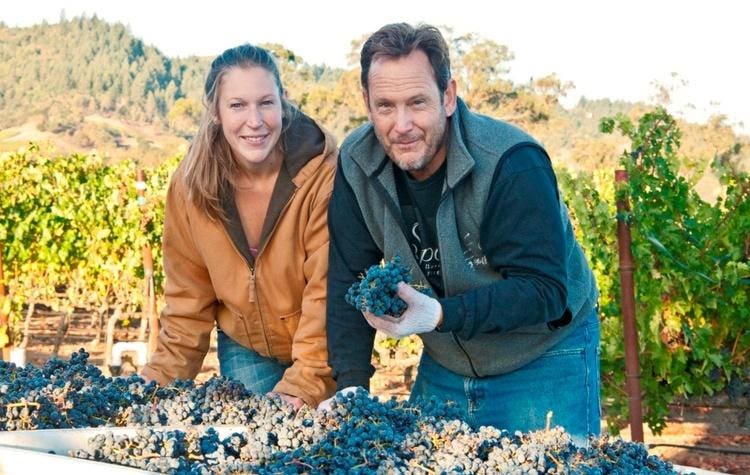 I truly enjoy a well-made Cabernet Sauvignon from Napa Valley. I could go on about all the qualities the best examples offer, but suffice it to say that the area’s producers have done a marvelous job for more than a century crafting wines that have become iconic.

Yet lately, I’ve become a bit disappointed in too many of these wines that are made in such a way that there is little enjoyment in tasting these wines young. How can you when the wines are pushed to the extremes of ripeness and are deeply extracted to get every bit of flavor and intensity a producer can deliver?

We’re told that with time, these wines will round out and tender a great drinking experience, but that seems like an iffy situation, and I don’t think most people want to wait twenty years or more to enjoy their purchase. Basically, too many Napa Valley Cabernet Sauvignons – I’m referring to the single vineyard, special selection, reserve wines, not the elegantly crafted $50-75 offerings – are made to push the boundaries in order to get as many points as possible. That results too often in wines that are more like marmalade than wine.

So when I taste a Napa Cabernet priced at $150 and up that I enjoy upon release, that’s reason to celebrate. An outstanding recent example is the 2017 Spoto Private Reserve ($150), made from grapes in the Oakville district of Napa Valley. You say you’ve never heard of this producer? Well, neither had I until last month, and their story – their winery is located in Sacramento, of all places – is a unique one.

The proprietors are Stuart Spoto and his wife Christy, who established the winery in 2004; at that time, it was the first bonded winery in Sacramento County. Prior to that, Spoto worked with his father making wine, purely out of shared passion. “My dad got the idea in the late 1960s that he wanted to make wine. It was interesting because the grapes he used were not wine grapes, these were table grapes.”

Spoto goes on to say how the wines weren’t great, as just about everything with table grapes is wrong for wine production (improper acidity, the skin quality, the seeds). “Needless to say, it didn’t turn out very good,” he remarks. But it was a worthwhile learning experience. “At least it was fun to help him do that, because that’s what Italians do.”

Spoto mentions that his father met a few professors at the University of California at Davis (one of the two most famous schools in California to offer a degree in viticulture), in the 1970s and ‘80s, who helped him learn about making wine. The younger Spoto then branched off in the 1990s when his wife and he started their winery, even though his father warned him not to do. “He thought the wine industry was oversaturated and I’d go bankrupt and he’d have to support me, and on an on,” he recalls.

But he persevered and decided to stay small, as he didn’t want to be dependent on bank loans; the first production was about 100 cases in 1994, with the largest production being 500 cases a few years ago. A turning point was being accepted as a member of the Oakville Wine Growers Association in 2000, which gave him more popularity; the fruit for this Private Reserve Cabernet Sauvignon is from a famous vineyard in western Oakville.

Incidentally, no producer in Napa Valley can forget 2017 in Napa Valley, as fires hit the valley on October 12 and 13; Spoto picked the day before which was a remarkably fortunate decision for several reasons. “The fires weren’t that close (to their vineyard), but when they hit, you couldn’t get in to pick – the whole valley was shut down.” He remembers that the growing season was perfect, and he was happy to let the grapes hang on the vine a little longer to achieve ideal phenolic (tannic) ripeness at that point. “My brother, who likes to help out, was in town, and said, ‘why don’t we pick the Cabernet now’? I”m sure glad he did, as the fires broke out the next day.”

I mentioned to Spoto that I greatly enjoyed this new release, as it has a restrained quality I find lacking in too many current releases of Napa Valley Cabernet, as I mentioned earlier. He was understandably grateful, and explained his style of winemaking. “I spend a lot of time on trying to make my wines softer. The tannins are still there, but they’re managed, so their not in your face … like dancing on your tongue, so you can feel them and you can feel them in the long finish, but they’re not hitting you like a Mack truck.”

Elegance and finesse – two wonderful qualities on display in the 2017 Spoto Private Reserve Cabernet Sauvignon. Spoto and his wife, and his daughter Ari, who has a degree in wine and viticulture from Cal Poly San Luis Obispo (their other daughter Alexi assists with social media and newsletter communications), are off to a great start.

My notes on the wine:

Bright ruby red; restrained aromas of black currant, boysenberry, black raspberry, date and and a hint of prune. Medium-full with excellent concentration. Beautiful structure and balance excellent persistence, Lovely ripeness and brightness to this wine that displays classic Napa Cabernet Sauvignon style, but in a much more refined approach than numerous other examples. Appealing now, better in 4- 5 years. Peak in 12-15. Outstanding

The Company of the Future Doesn't Have an Office 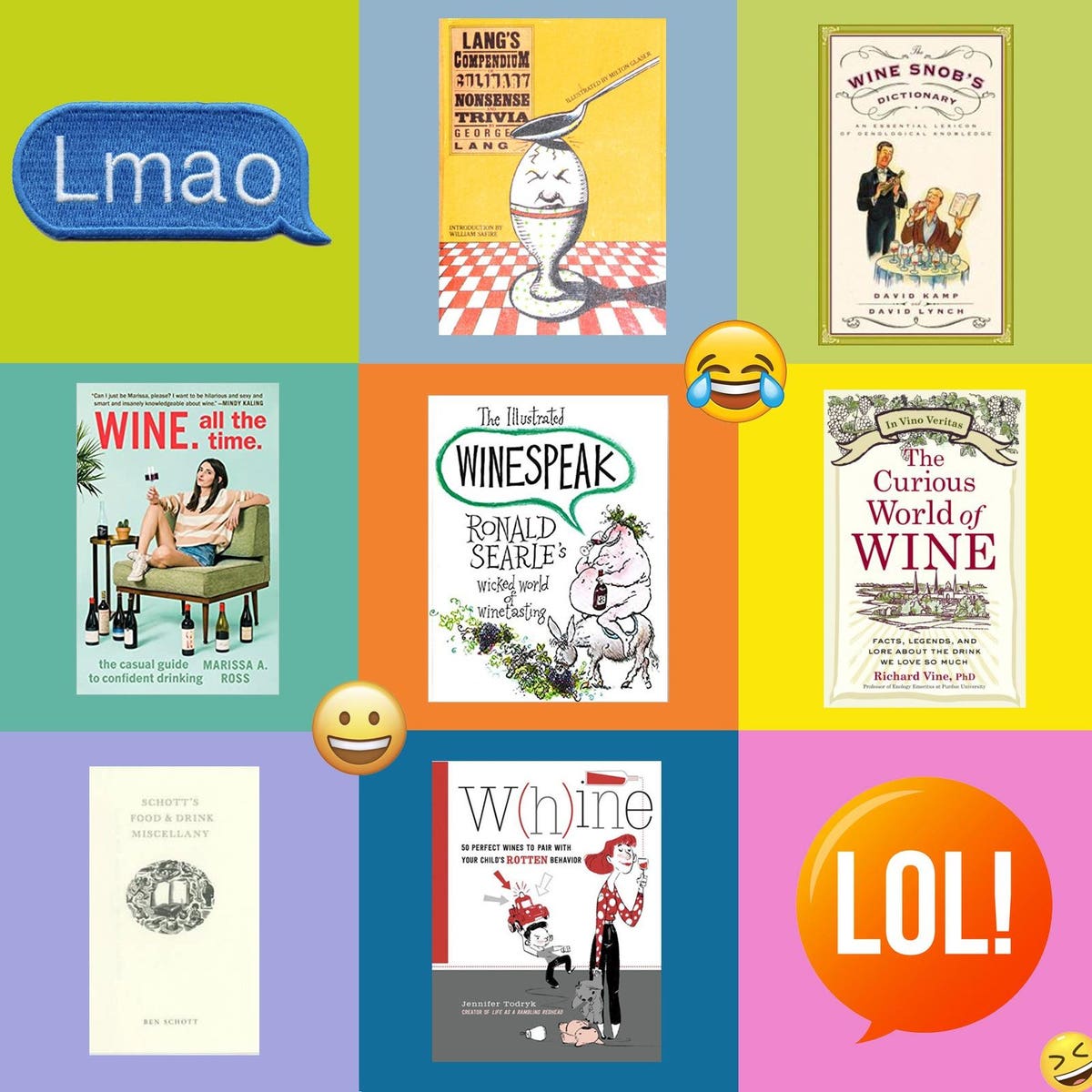 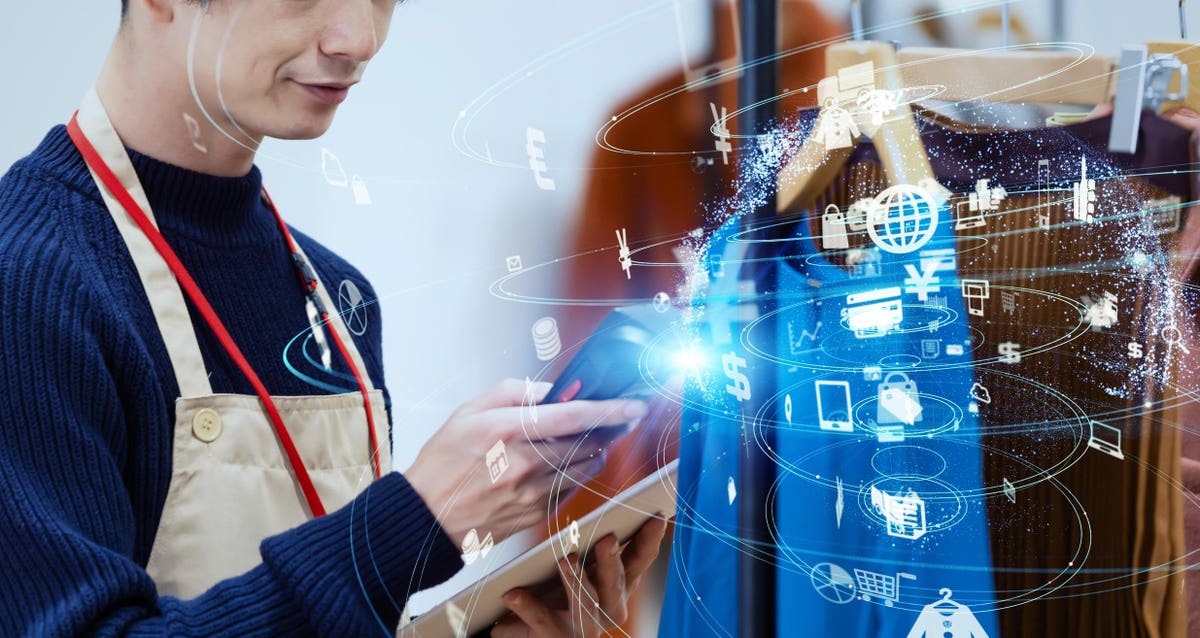 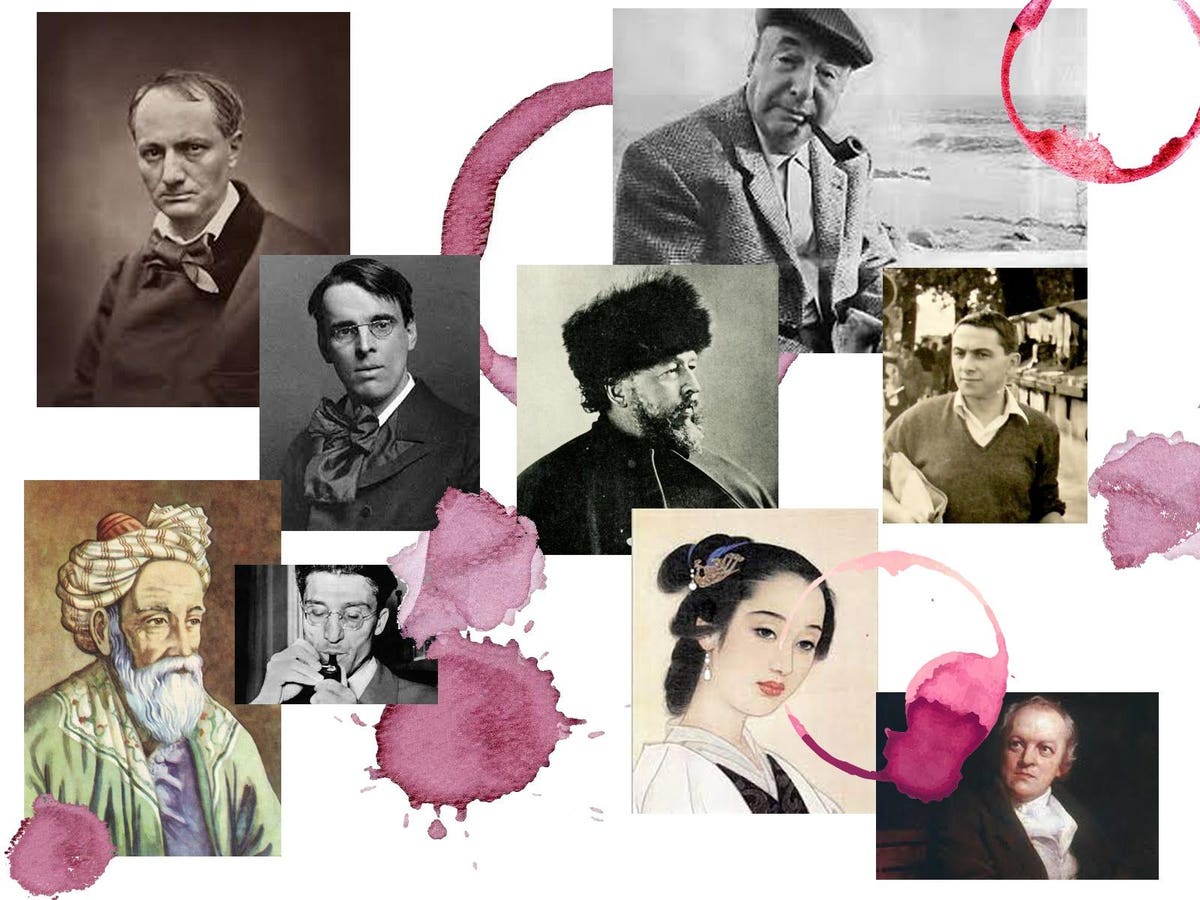 April Is National Poetry Month: I’ll Drink To That 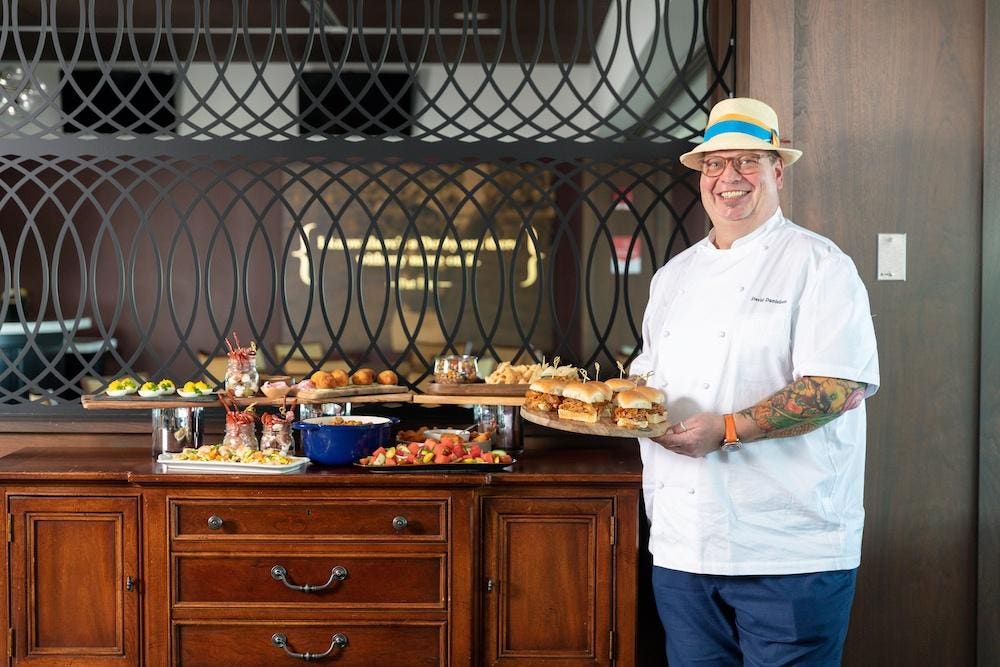