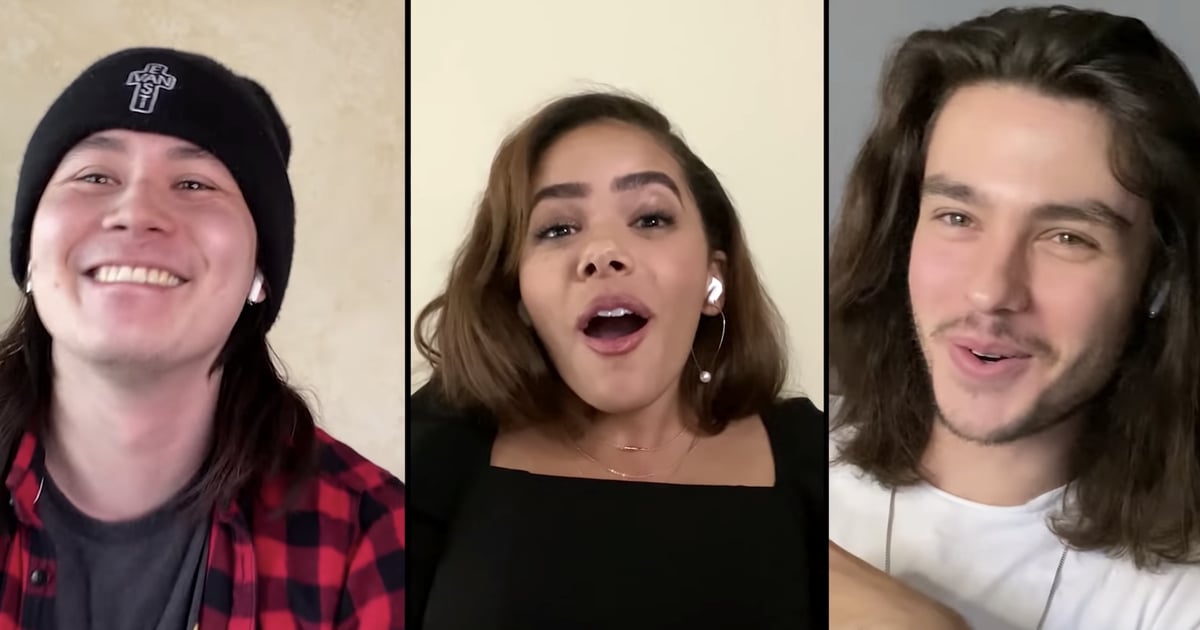 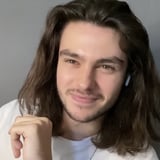 If you still can’t decide whether you’re Team Marcus or Team Hunter, perhaps this Charm Battle between the cast of Netflix’s Ginny & Georgia may help. Felix Mallard and Mason Temple recently put their game to the test as they attempted to win over Antonia Gentry with their best pickup lines. Of course, a lot of the lines that were used were incredibly cheesy (aren’t they all?), but I have to give the guys credit for being creative. I also had no problem just staring at Mallard and Temple as they worked their charm on Gentry. Even though they were both very swoon-worthy, see which actor ultimately won in the video above. 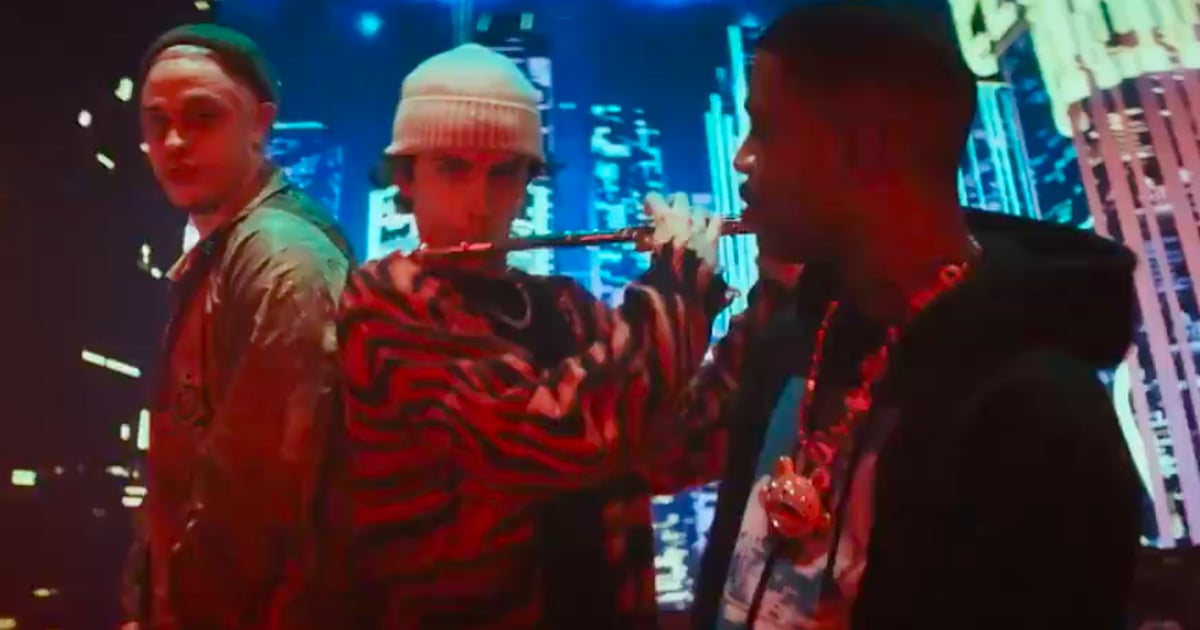 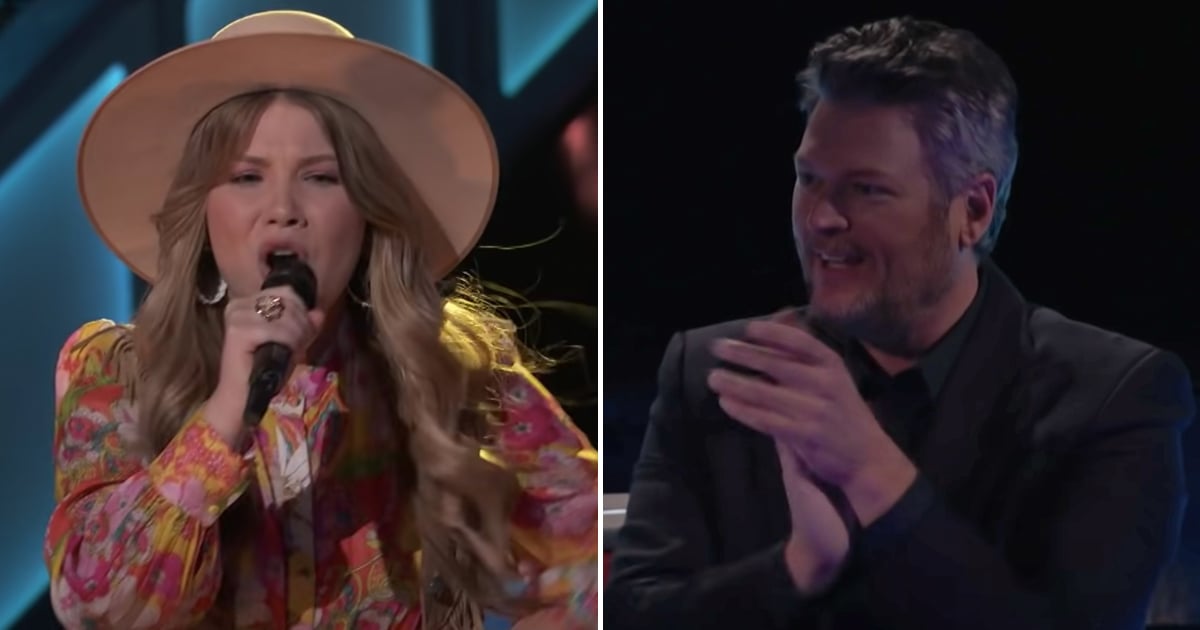 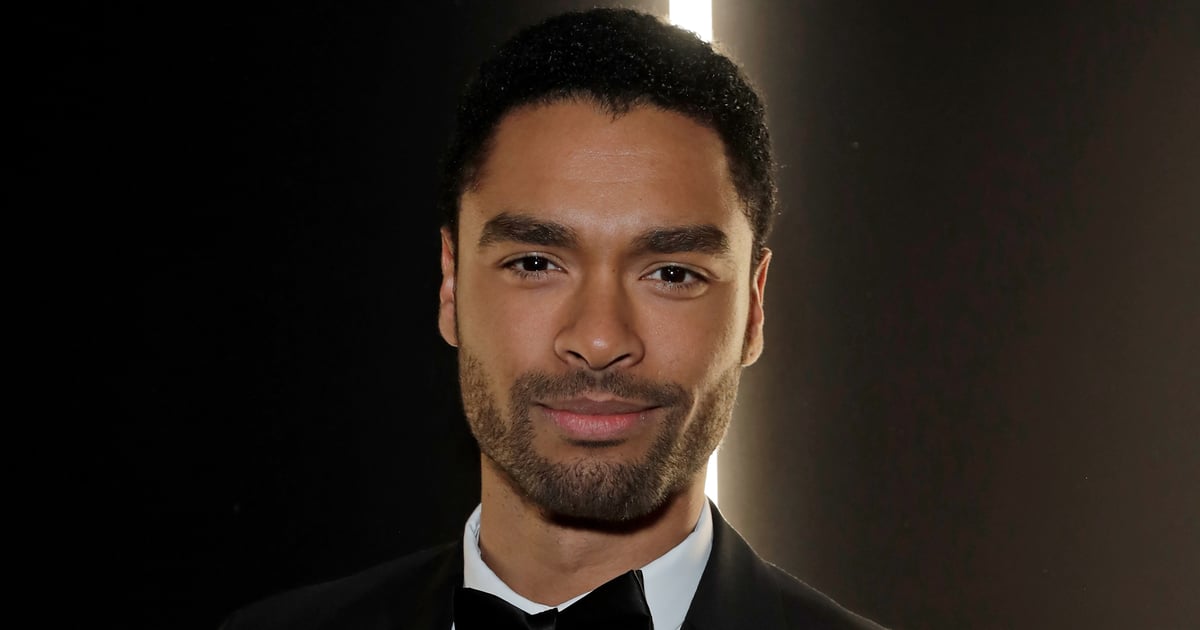 Most memorable looks from past BAFTA Awards | Gallery