Richard James Burgess — president/CEO of the American Association of Independent Music and a veteran producer, musician and author — has been awarded the Member of the Order of the British Empire by Queen Elizabeth II in her New Year’s Honours List.

The honor — which has been awarded to the Beatles, Adele and Ed Sheeran among others — is awarded for significant contributions to the arts and sciences and is bestowed on recipients in a special ceremony hosted by a member of the Royal Family. Burgess is being recognized for his services to music. Prior to A2IM, Burgess was head of business at Smithsonian Folkways Recordings, where he was a producer of “Jazz: The Smithsonian Anthology” and “The Smithsonian Anthology of Hip-Hop and Rap.”

+ The National Association of Broadcasters has named Curtis LeGeyt president and CEO, effective January 1. LeGeyt takes the helm after a 12-year run by former Oregon Senator Gordon Smith, who has transitioned to an advisory and advocacy role with NAB.

The organization also announced that Michelle Lehman will assume the additional role of NAB’s chief of staff while retaining her current role as EVP of the public affairs department. Lesley Peña is being promoted to deputy chief of staff; both are newly created positions within the organization.

“The broadcasting community is extremely grateful to Gordon for his many years of service as an influential advocate for our industry,” said NAB Joint Board of Directors Chairman David Santrella, CEO of Salem Media Group. “We are excited to now have Curtis at the helm to guide the organization into its next chapter. He is a proven leader and skilled fighter on behalf of broadcasters, and we are thrilled to have him serve as our voice in Washington and around the world.”

“It is an honor to lead this great organization and advocate for the local television and radio broadcasters that inform, entertain and serve their communities every day,” said LeGeyt. “I am grateful to our Board of Directors for placing its trust in me and look forward to working alongside them, the entire NAB team and our members to ensure a vibrant future for broadcasting.”

Jacobson said, “Chris has been one of my favorite executives for a very long time. His skills, specifically with understanding how to sell music in its most rudimentary form is what sets him apart. As the entire industry shifts, specifically as it pertains to music discovery and licensing, knowing how to articulate the elements of what our producers, songwriters and their music do to a whole new set of music consumers on the wholesale level will be both a benefit to them and to our incredible clientele. As I’ve said before, ‘Licensing is the new Radio’ – and we are bringing in one of the best radio people in the world to drive that shift.”

+ RichMusic has named Matthew Limones VP of artist relations. In this newly created role, Limones will be responsible for leading the Artist Relations team in strategy and planning for the Miami-based independent label. He was previously director of marketing at Universal Music Group. Film Studio, Sports Arena to Be Built in Space Why Joss Whedon Allegations Are So Crushing for ‘Buffy’ Fans (Column) 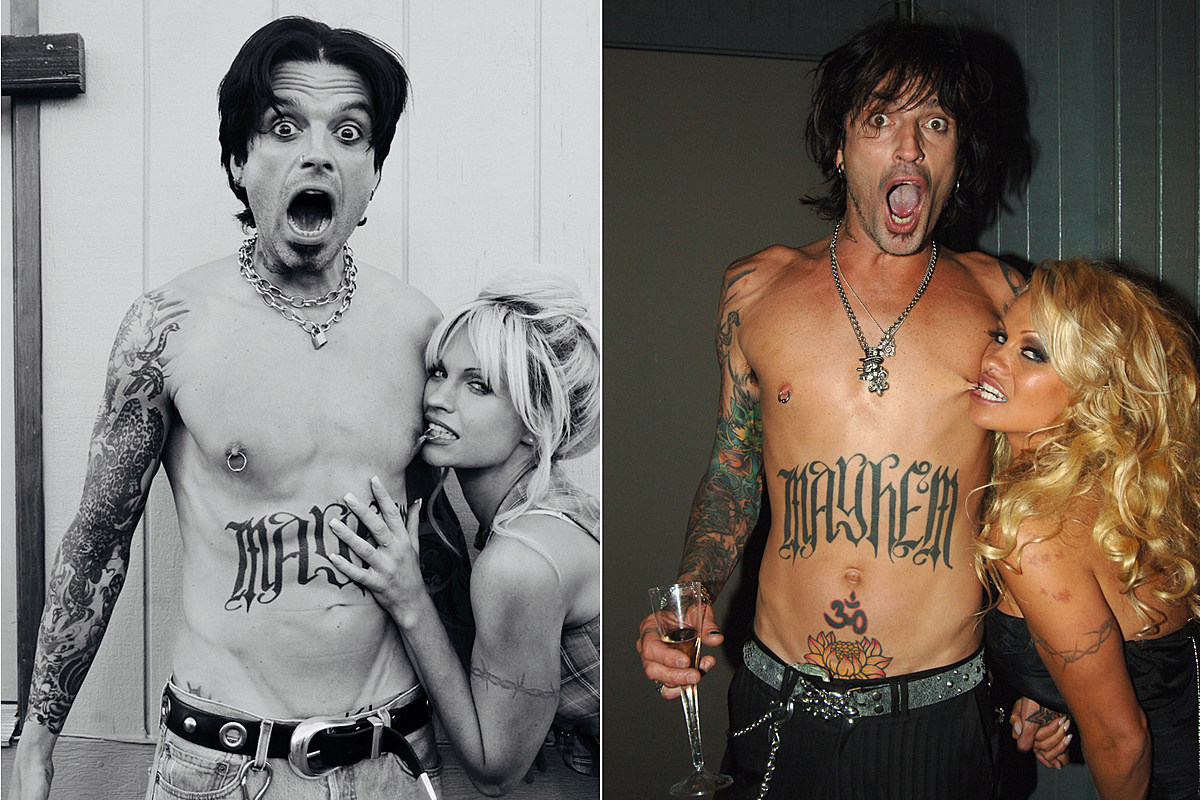 ‘Pam and Tommy’ Includes Chat Between Tommy Lee and His Penis