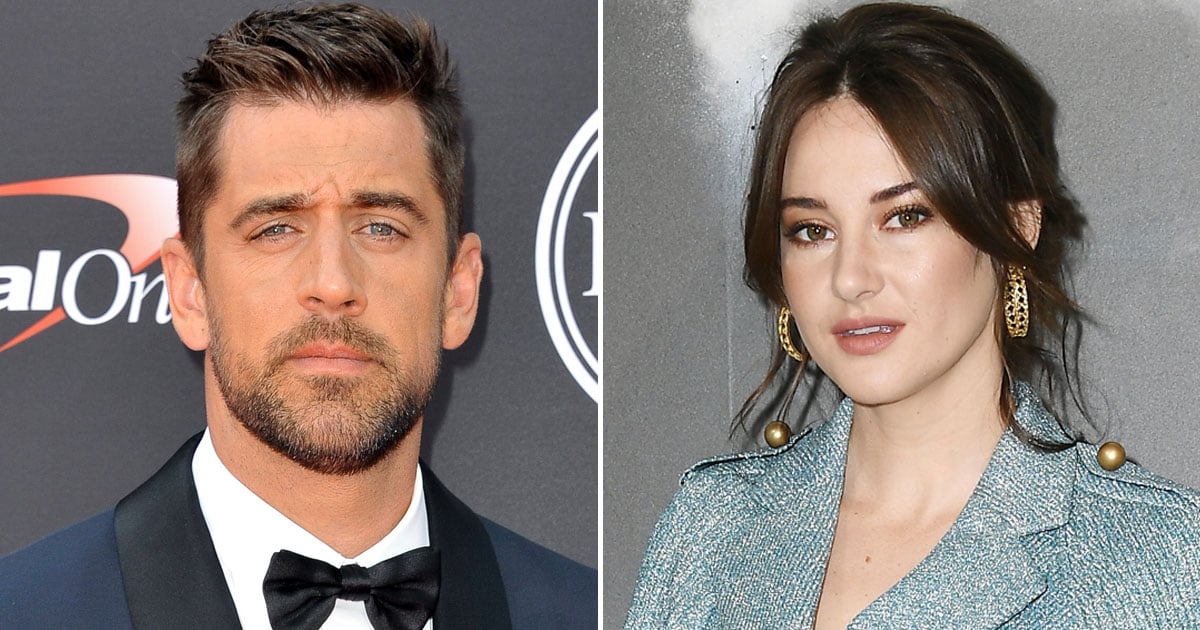 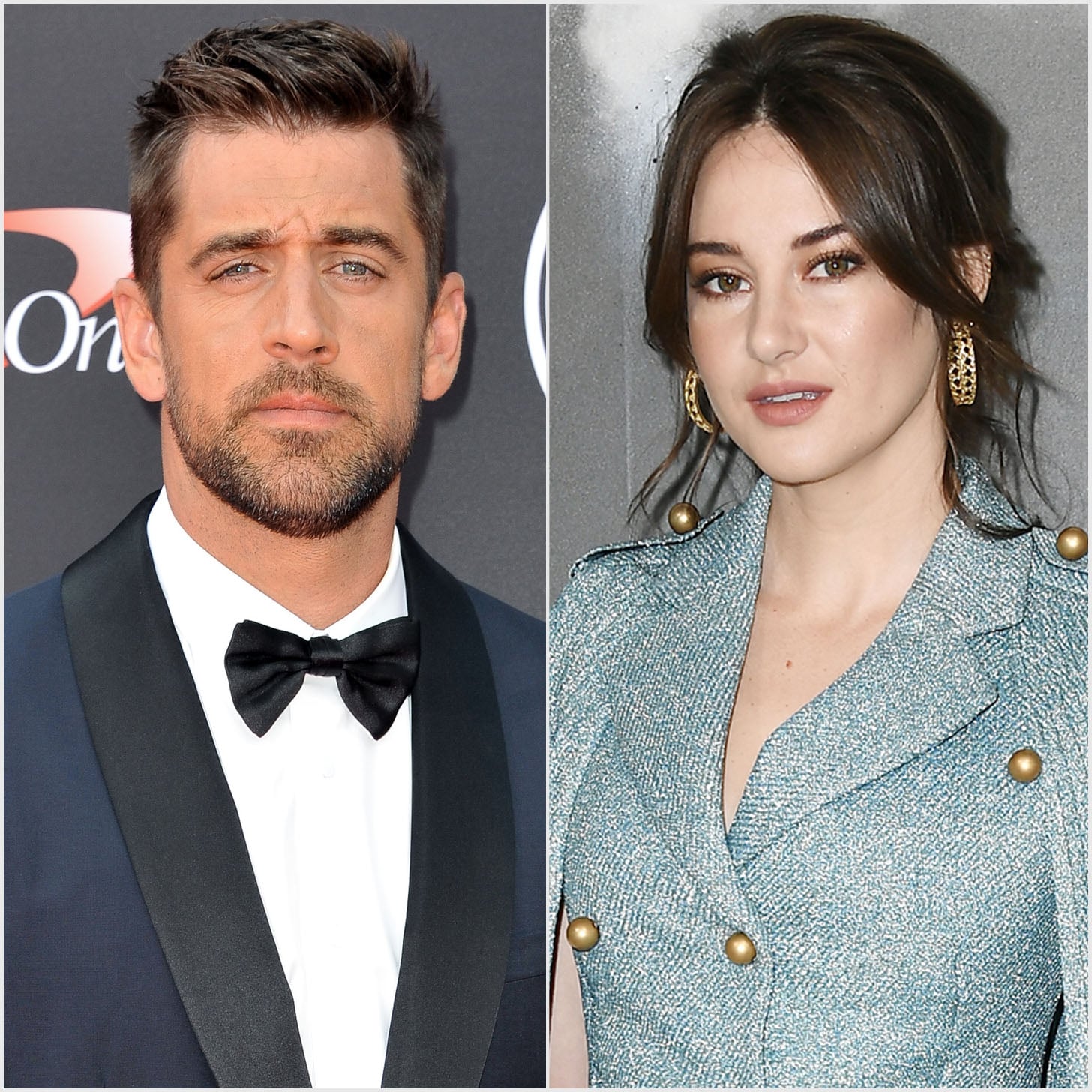 Aaron Rodgers and Shailene Woodley split up after less than two years together, People reported on Feb. 16 after In Touch broke the news exclusively. “It was an amicable split; it just wasn’t working,” a source told the outlet. “They’re very different people with busy careers and there were obstacles that they couldn’t surmount. They will remain friendly; there’s no bad blood and no drama. It just didn’t work out for them.”

The news comes nearly one year after Woodley and Rodgers confirmed their engagement. “So, it’s kind of funny. Everybody right now is freaking out over it, and we’re like, ‘Yeah, we’ve been engaged for a while,'” Woodley said on “The Tonight Show” in February 2021. “He’s, first off, just a wonderful, incredible human being. But I never thought I’d be engaged with somebody who threw balls for a living. I never thought as a little girl, ‘Yeah, when I grow up, I’m gonna marry someone who throws balls! Yeah!’ But he’s really just so good at it.”

It remains unclear exactly when the couple began dating, but Woodley did tell Jimmy Fallon that she and Rodgers met during the pandemic. They’ve kept the details of their relationship relatively private ever since. Woodley has not publicly addressed the breakup at this time. However, on Feb. 22, the 38-year-old NFL star shared a carousel of photos of those closest to him.

Following a photo with a quote that read, “Gratitude is the wine of the soul. Go on. Get drunk,” Rodgers shared a photo of himself cuddled up with Woodley prior to their breakup. “Here’s some… #MondayNightGratitude for some of the incredibly special people in my life, with some pictures from the last beautiful year,” Rodgers captioned the post. “@shailenewoodley, thanks for letting me chase after you the first couple months after we met, and finally letting me catch up to you and be a part of your life.” He continued: “Thanks for always having my back, for the incredible kindness you show me and everyone you meet, and for showing me what unconditional love looks like. I love you and am grateful for you.”

ICYMI: Travis Barker rushed to hospital after asking God to ‘save’ him, plus more news | Gallery