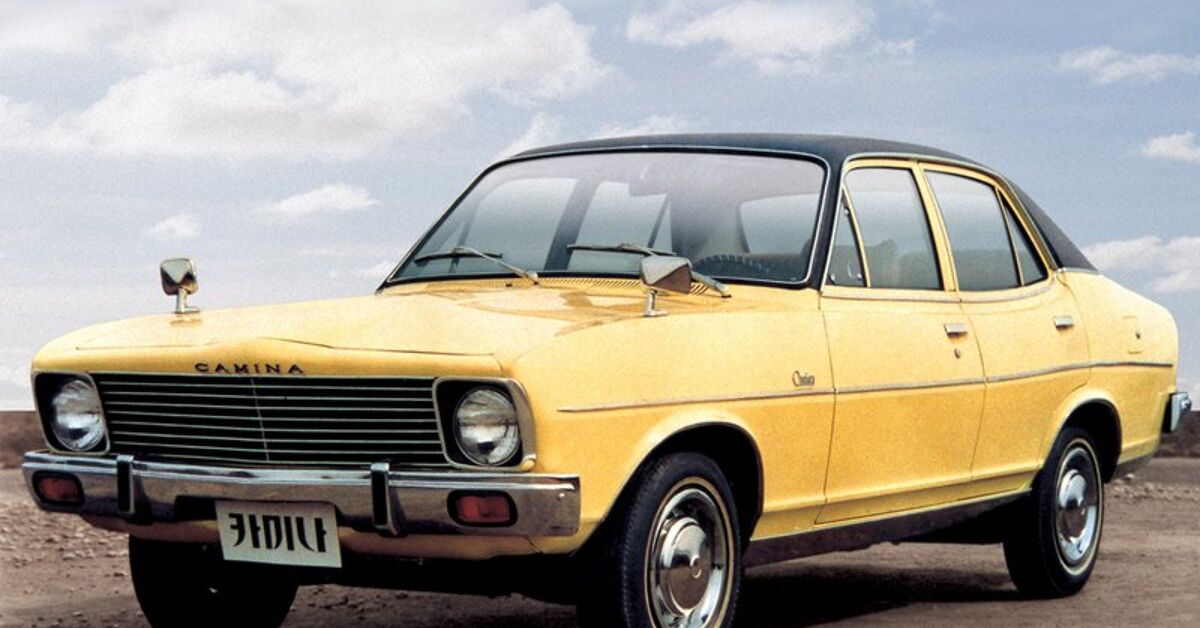 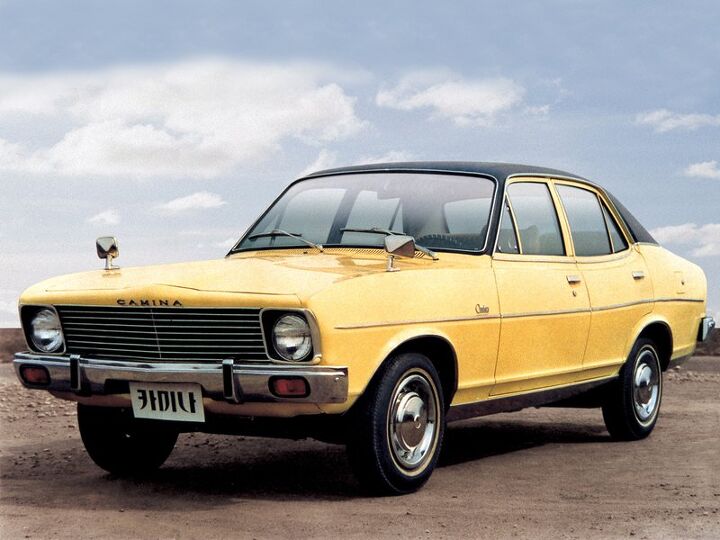 After a few successful years building a trio of Toyota models (Corona, Publica, and Crown), Shinjin was forced to look elsewhere for a business partner. Toyota wanted to sell cars in China, and China forbade any company that sold products on its shores from having operations in South Korea. As expected, the government stepped in and assisted in a new deal between Toyota, Shinjin, and General Motors.

The deal was finalized in 1972 and saw Toyota sell its stake in Shinjin directly to GM. The 50-50 GM-Shinjin venture saw the latter immediately renamed to General Motors Korea. GMK was immediately the new face of GM product distribution in South Korea. Let’s embark upon a series of particular business arrangements involving Shinjin that didn’t last very long.

Funny to consider that customers who visited Shinjin dealerships in 1972 saw a trio of Toyota-designed models on sale. A few months later, that same dealership would be branded General Motors Korea, and have entirely different cars on the showroom floor. Said cars were either Opel or Holden based, and assembled (per government rules) in the very same South Korean factory that just finished constructing Toyotas.

The first model introduced via GMK dealerships to South Korea was the Australian Holden Torana (LJ series). The Holden was converted to left-hand drive for Korean purposes and sold at GMK dealers as the Chevrolet 1700. The 1700 was powered by a 1.7-liter inline-four engine, which was an Opel-derived engine for whatever economical reason.

Other market differences between the Torana and the 1700 included an additional body style. While the Holden was available only as a two- or four-door sedan, a wagon variant was available only in the South Korean market. It’s unclear whether this version was created by GMK or by Holden’s designers.

The 1700 was not a successful product: It was considered too thirsty for Korean tastes and had a suspension set up for Australian roads. Additionally, South Korean customers had no familiarity with the Chevrolet brand, it was just sort of there. Over five years, only 8,105 examples of the 1700 were sold before it was canceled. More on the cancellation in a moment.

Shortly after the 1700, GMK began assembly of the Rekord 1900. A copy of the Opel Rekord D, the Rekord 1900 was a step up for the Rekord name, as it became its own brand in Korea. Offered from 1973 onward, the Rekord D was an executive car in the European market and served as the flagship for GMK.

As an Opel the Rekord D was available with two, three, four, or five doors, as a coupe, van, sedan, and wagon. For Korean purposes, the 1900 was offered only as a sedan. It was powered by a 1.9-liter inline-four that was good for 102 horsepower.

More successful than the 1700, the 1900 continued through light interior trim revisions in 1975, when it was renamed to the Rekord Royale. The changes made in 1975 were mostly more luxurious trim appointments, which brought it closer in line with the Rekord D-based Opel Commodore B. The name change was important, as it was the start of the Royale’s long history as a model name in South Korea.

After the Chevrolet 1700 was unsuccessful, GMK replaced it with another “different” car in spring 1976. This time it wore a GMK badge of Korea’s creation and was called the Camina. Underneath it was the same Holden Torana as before, but with a few alterations. Most notably. GMK decided to downsize the 1.9-liter engine.

GMK attempted to respond to fuel efficiency criticism by offering a 1.5-liter engine in the revised Camina. It made 66 horsepower and was immediately criticized for being underpowered. GMK pointed to other changes it made like a new center console, bucket seats, and door trim pieces. Customers steered clear and after three model years, GMK managed to sell only 922 Caminas.

While GMK dealers were largely unsuccessful at shifting Opels and Holdens to Koreans, there was another more promising business at Shinjin HQ. Remember, Shinjin still owned half of itself and maintained independence in decision-making. In spring 1974 there was a new development between Shinjin and AMC.

The two companies formed another 50-50 alliance (half of the half of Shinjin) and created Shinjin Jeep Motors. Shinjin’s earliest engine experience was in fact with the Jeep engines it put into the Saenara Bluebird. After the alliance, Shinjin started the South Korean assembly of Jeeps, with production from October 1974 onward.

Shinjin Jeep continued through 1979 when AMC sold off its share back to Shinin, and the company renamed itself Shinjin Motors. That entity was short-lived, as it was renamed in early 1981 to Keowha. After AMC’s departure, Shinjin/Keowha appeared to have financial difficulties.

Independent for less than two years, Keowha was taken over by a company called Dong-A Motors at the end of 1984. Shinjin and Keowha ceased to exist as entities at that point, and the company was forced to rebrand all Jeeps it made from 1985 onward to Dong-A. The change brought with it a new model name for the Jeep, Korando.

Dong-A’s independence and ownership of Shinjin’s factories was yet another short-lived arrangement, as Dong-A was bought out by SsangYong in March of 1988. At that point, the Korando was rebranded again to SsangYong. No matter who made it, the Jeep/Korando was still the same Jeep CJ-5 it had been since the Seventies. The Korando remained in production by SsangYong through 1996, which must be some sort of design longevity record given the CJ-5 hailed from 1955.

The gen-two Korando of 1996 was on a Mercedes platform that underpinned its new SUV (Musso), though Korando still looked very much like a Jeep. The Korando was renamed Daewoo Korando from 1999 to 2001 as Daewoo bought back into the company that was formerly a part of it. After, it continued as a SsangYong through 2006. The second Korando had the Jeep-like market to itself in South Korea and was very successful.

While Shinjin’s activities with AMC were of some success, the half of the company tied to General Motors was not. The GM part of GMK could withstand losing money on its cars while it established itself in South Korea, given it had the backing of Detroit. Shinjin could not.

Shinjin was forced to sell its entire passenger car business in November 1976 to the Korea Development Bank. A government-owned bank, the KDB was established in 1954 to aid in the financial development of South Korea, and to rescue companies in financial trouble on the government’s dime. The bank was not pleased with having its asset called General Motors Korea and forced a name change. Meet a new entity, Saehan Motors. As it turned out, this business arrangement was also short-lived.

Saehan would need to work to separate itself from the failures that were GMK products, while simultaneously selling products that were almost identical to what GMK offered. It seemed General Motors was content to leave the joint venture to its own devices where success was concerned, perhaps because the other half of the business at the time was a bank with deep government pockets. We’ll pick it up there next time. 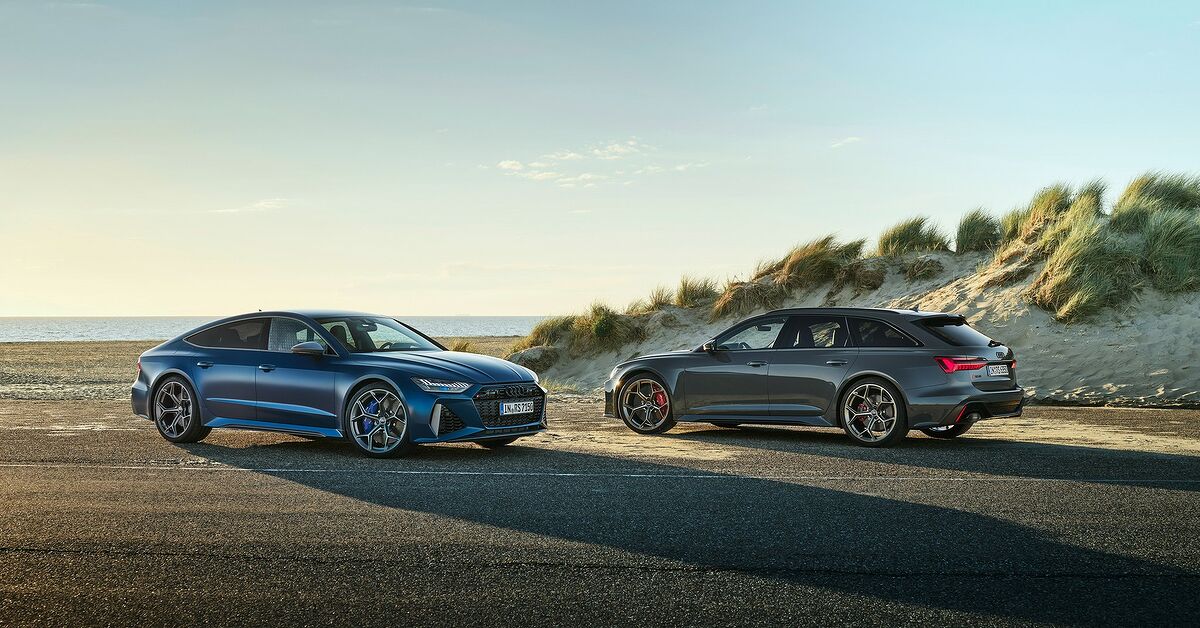 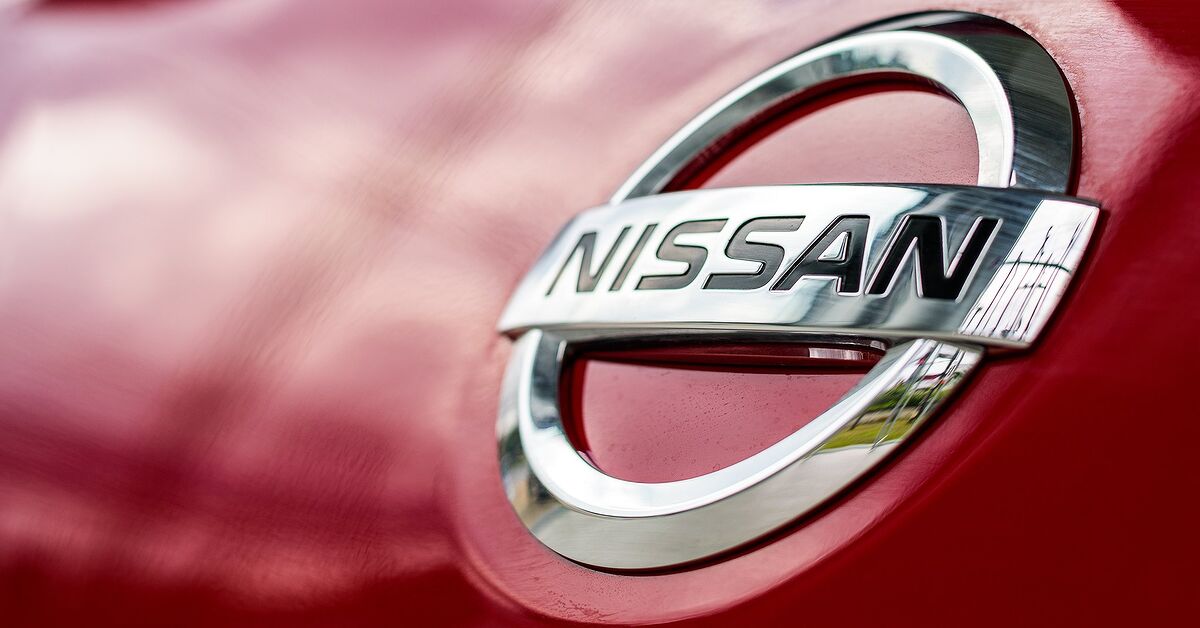 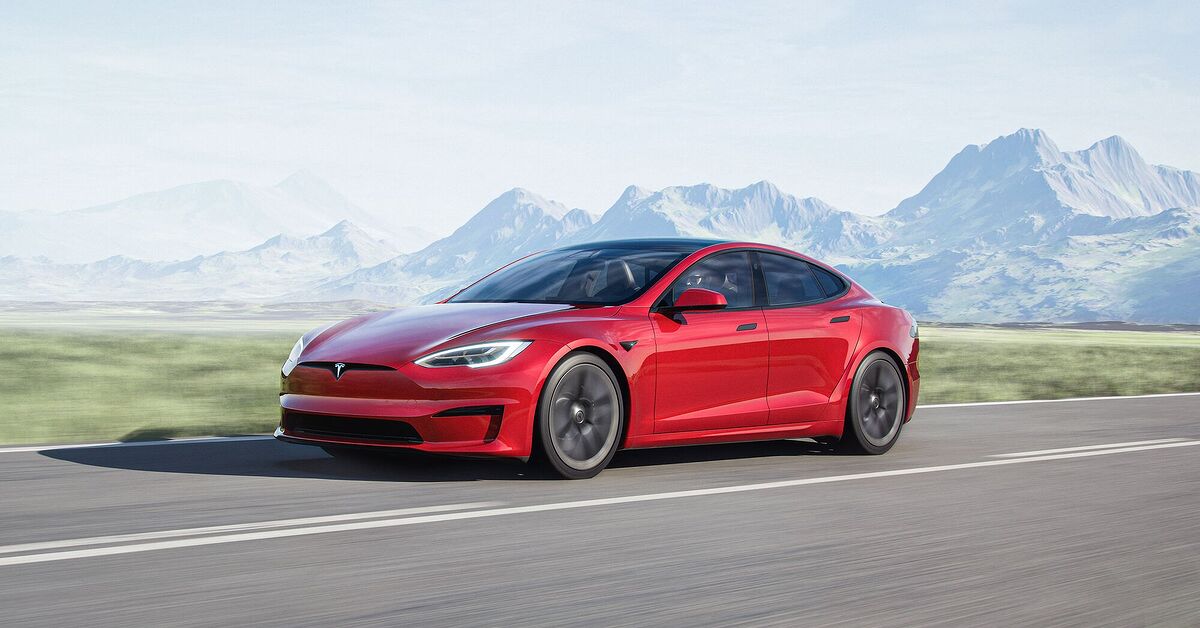