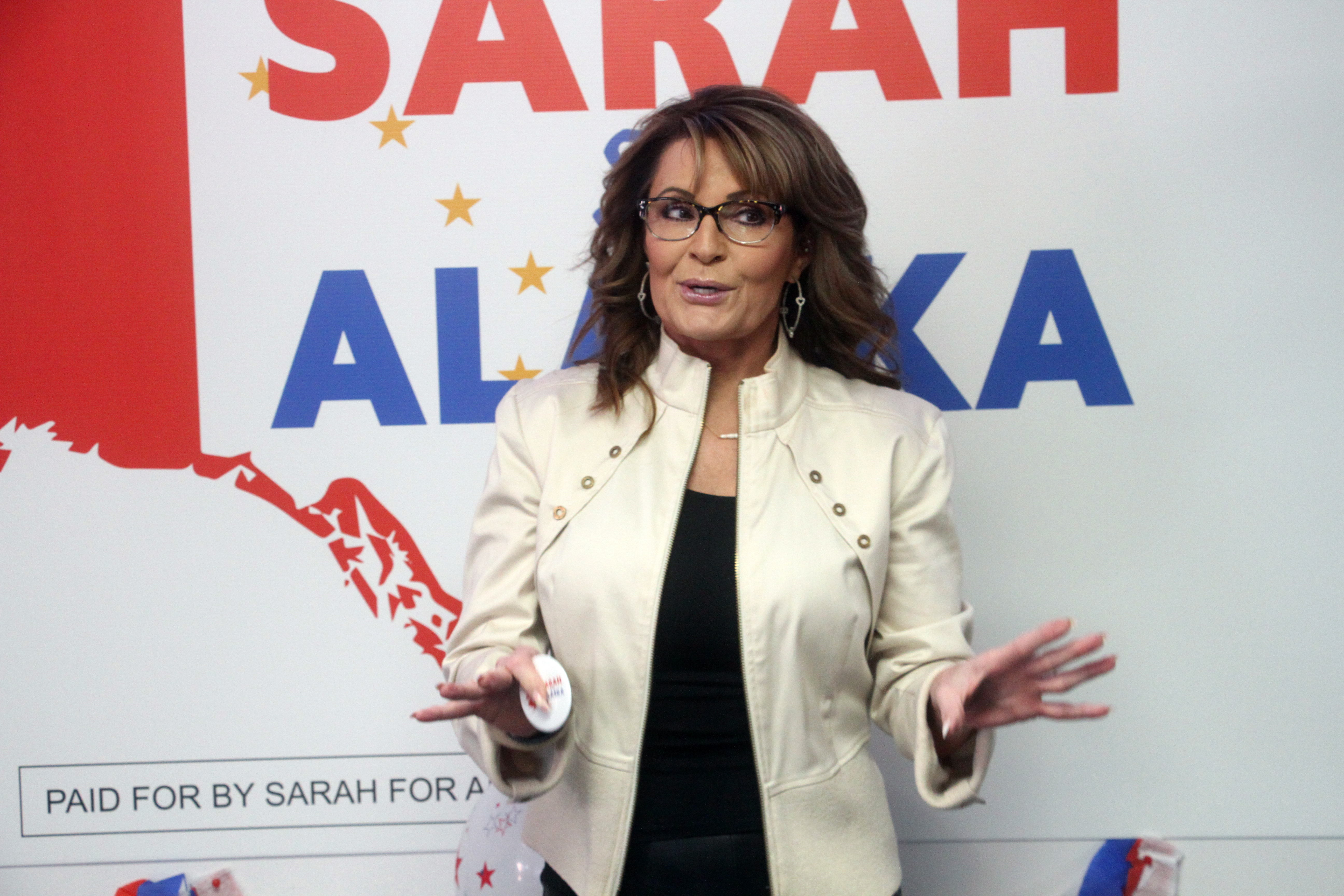 The high court said an explanation of its reasoning would follow at a later time.

Gandbhir on Friday ruled that Alaska elections officials could not certify the results of the by-mail special primary until visually impaired voters “are provided a full and fair opportunity to participate” in the election. She did not specify what that would entail.

The ruling came in a case filed this week by Robert Corbisier, executive director of the Alaska State Commission for Human Rights. Corbisier sued state elections officials on behalf of a person identified as B.L., a registered voter in Anchorage with a visual impairment.

The legal drama was the latest twist in what has already been an extraordinary election, unlike any Alaska voters had seen, packed with 48 candidates vying for the seat left vacant by the death in March of U.S. Rep. Don Young. Young, a Republican, held the seat for 49 years.

It is the first election held under a system approved by voters in 2020 that ends party primaries and uses ranked choice voting in general elections.

Prominent candidates in the race include former Gov. Sarah Palin, Nick Begich, Tara Sweeney and Josh Revak, all Republicans; independent Al Gross; and Democrats Christopher Constant and Mary Peltola. A self-described “independent, progressive, democratic socialist” whose legal name is Santa Claus has gotten attention but has not been raising money.