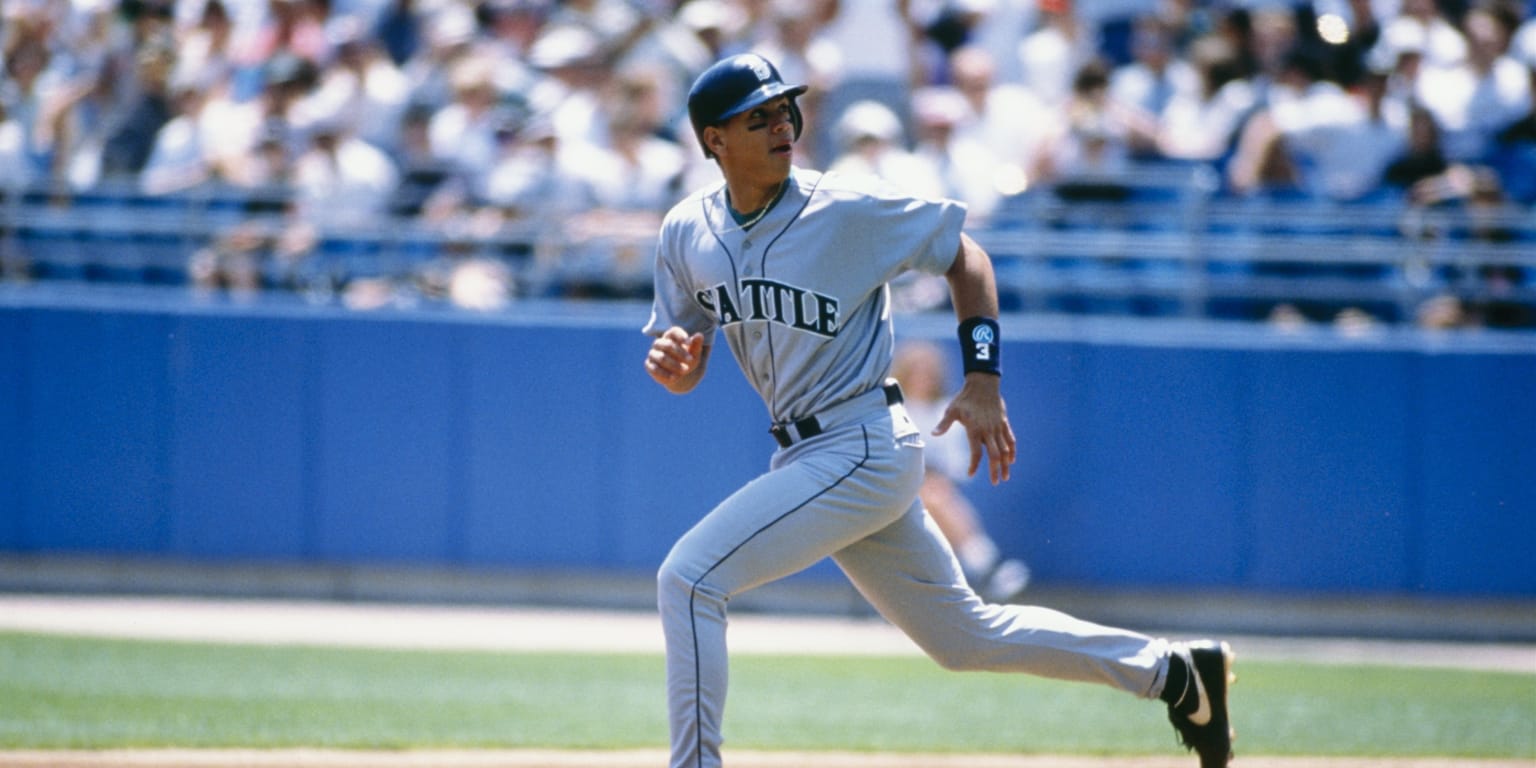 SEATTLE — Alex Rodriguez will go down as not only one of the greatest players of his generation, but all time.

A-Rod is on the Hall of Fame ballot for the first time this year, and his candidacy is fascinating given his imprint on the game and the controversy of his admitted use of performance-enhancing drugs later in his career.

Regardless, his accolades jump off the page — 696 homers and 2,086 RBIs (both fourth most in AL/NL history) and 117.5 WAR, per Baseball-Reference (12th most). He also revolutionized the perception of shortstops from slap hitters with elite gloves to power-hitting run producers.

For the 13 players on the ballot this year, MLB.com is taking a glance at their most iconic, memorable or interesting season. Because A-Rod had so many to choose from, he falls in the latter category — specifically for his 1996 campaign with the Mariners.

That year, Rodriguez hit .358/.414/.631 (1.045 OPS) with 36 homers and 123 RBIs while compiling 9.4 WAR, per Baseball-Reference. He finished runner-up to the Rangers’ Juan Gonzalez in one of the closest votes for an MVP Award in a tally that, with retrospect, has since been questioned.

When considering how young he was — he turned 21 on July 27 that year — A-Rod’s 1996 seems all the more remarkable. Rodriguez became the third-youngest AL hitter to win the batting title, behind only Al Kaline in 1955 and Ty Cobb in 1907, both icons, and his .358 average to do so was the highest for a righty hitter since another icon in Joe DiMaggio, who hit .381 in 1939. Rodriguez also earned his first of 14 All-Star selections and became the youngest shortstop in Midsummer Classic history.

“He’s the best. I can’t wear his jock,” Ken Griffey Jr. told Sports Illustrated back then. “He works hard, he’s a smart kid, I think he’s in the right situation. He just has to listen and learn the game. Everyone knows he’s going to be a special player.”

He set Mariners records for batting average, runs, hits, doubles, and total bases, though some of those marks have been since broken — notably by Ichiro Suzuki, who arrived the year A-Rod left in 2001.

“He’s the type of kid you build an organization around,” teammate Jay Buhner told SI. “Kids like him don’t come around very often. He’s like [Griffey]. He does everything, and he does it effortlessly.”

It all began on Opening Day that year, when Rodriguez roped a walk-off single into the right-field gap at the Kingdome to emphatically announce his arrival. He was batting in the No. 9 hole that day, but that bottom-of-the-order standing wouldn’t last long. After the season’s first month, manager Lou Piniella penciled A-Rod into the No. 2 spot, ahead of Griffey, Edgar Martinez and Buhner, who formed one of the league’s most feared foursomes.

It’s not that A-Rod’s massive ascent in 1996 was a surprise, but it did follow three trying years in the pros after he was selected with the No. 1 overall pick in ’93. He was arguably the most touted prospect in baseball since teammate Griffey Jr. six years prior, but his first taste of The Show wasn’t stellar. In 65 games from 1994-95, he had a .609 OPS and 29.8 percent strikeout rate and was sent back and forth from the Minors. In between, he spent what he described as “the toughest experience of my life” playing winter ball in the Dominican Republic, where he hit .179.

A big part of A-Rod’s growth, in Piniella’s eyes at the time, was his maturity during the magical 1995 playoff run that saved baseball in Seattle. Rodriguez had the best vantage point of Edgar’s “Double” — in the on-deck circle — while gesturing Griffey to slide as he surged from first to home. Yet A-Rod’s role during that run was off the bench, coming on as a speedy pinch-runner or injury replacement.

“Even though we all knew he was our shortstop of the future, it wouldn’t have been fair to the guys on the field or to Alex [to put him in the starting lineup],” Piniella told SI. “Our veterans were doing a great job, and we were winning games. … Quite frankly, Alex was ready. He just needed more at-bats. But he’s always had a great attitude.”

A-Rod’s time would eventually come, in 1996, and it was an arrival for the ages. 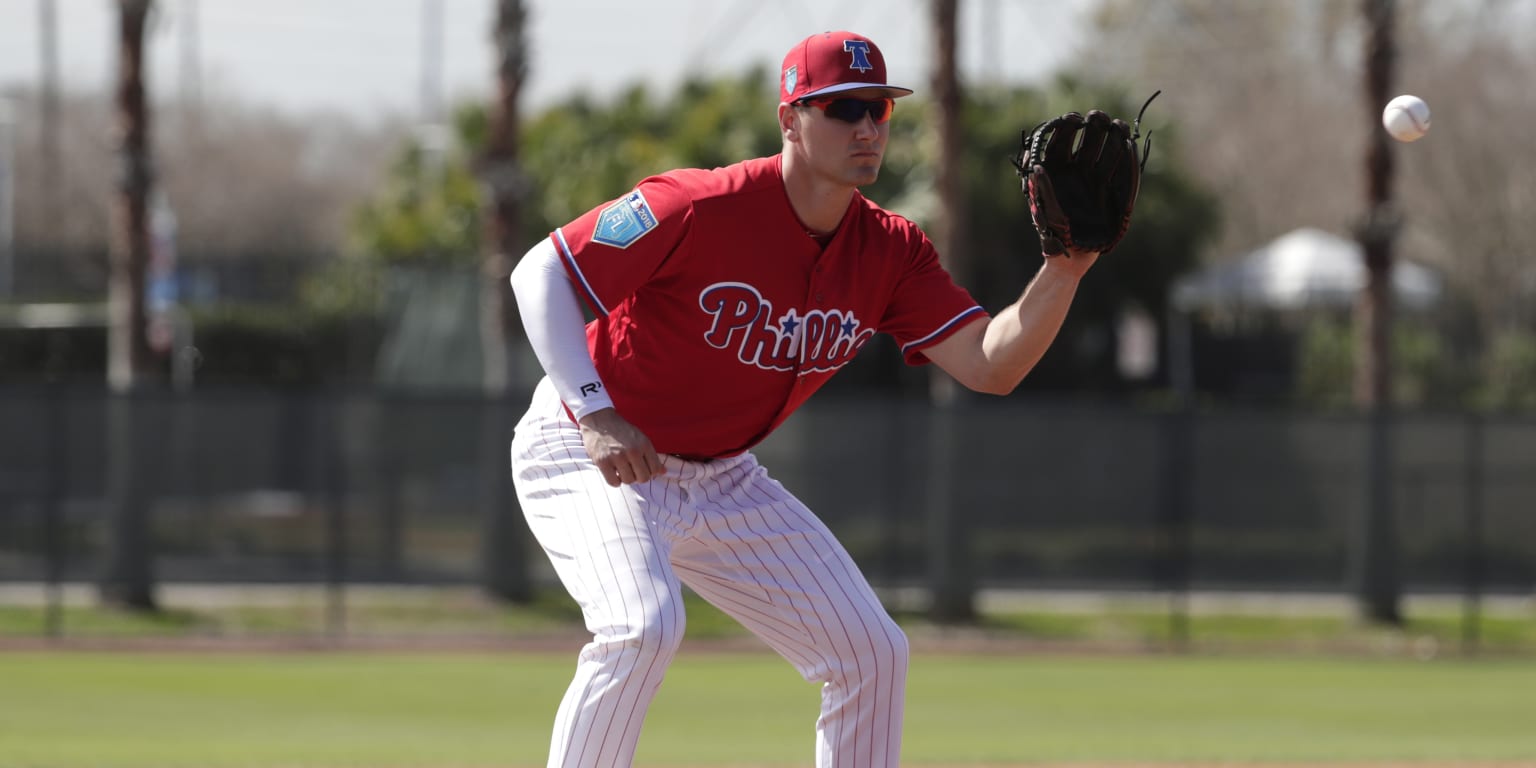 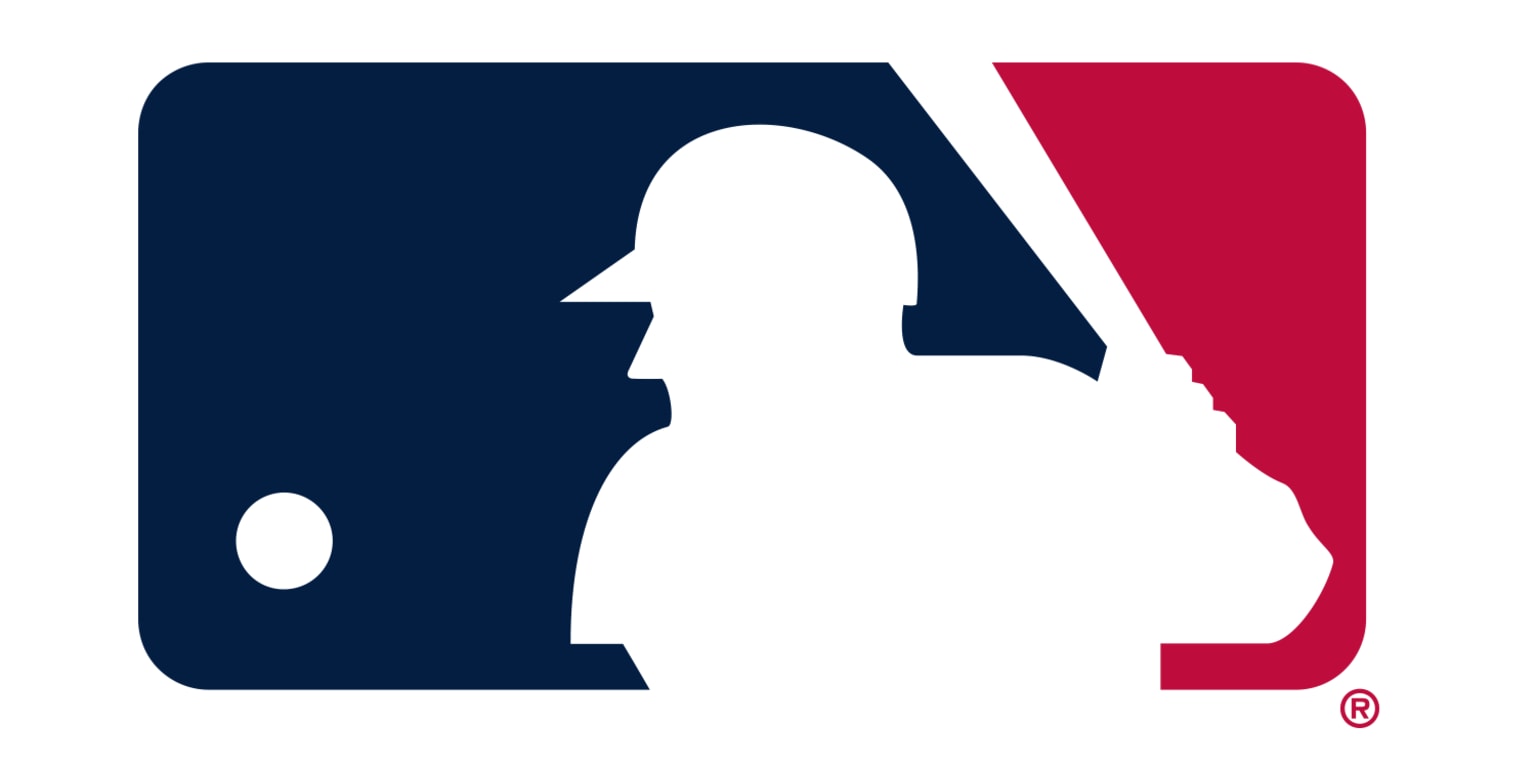 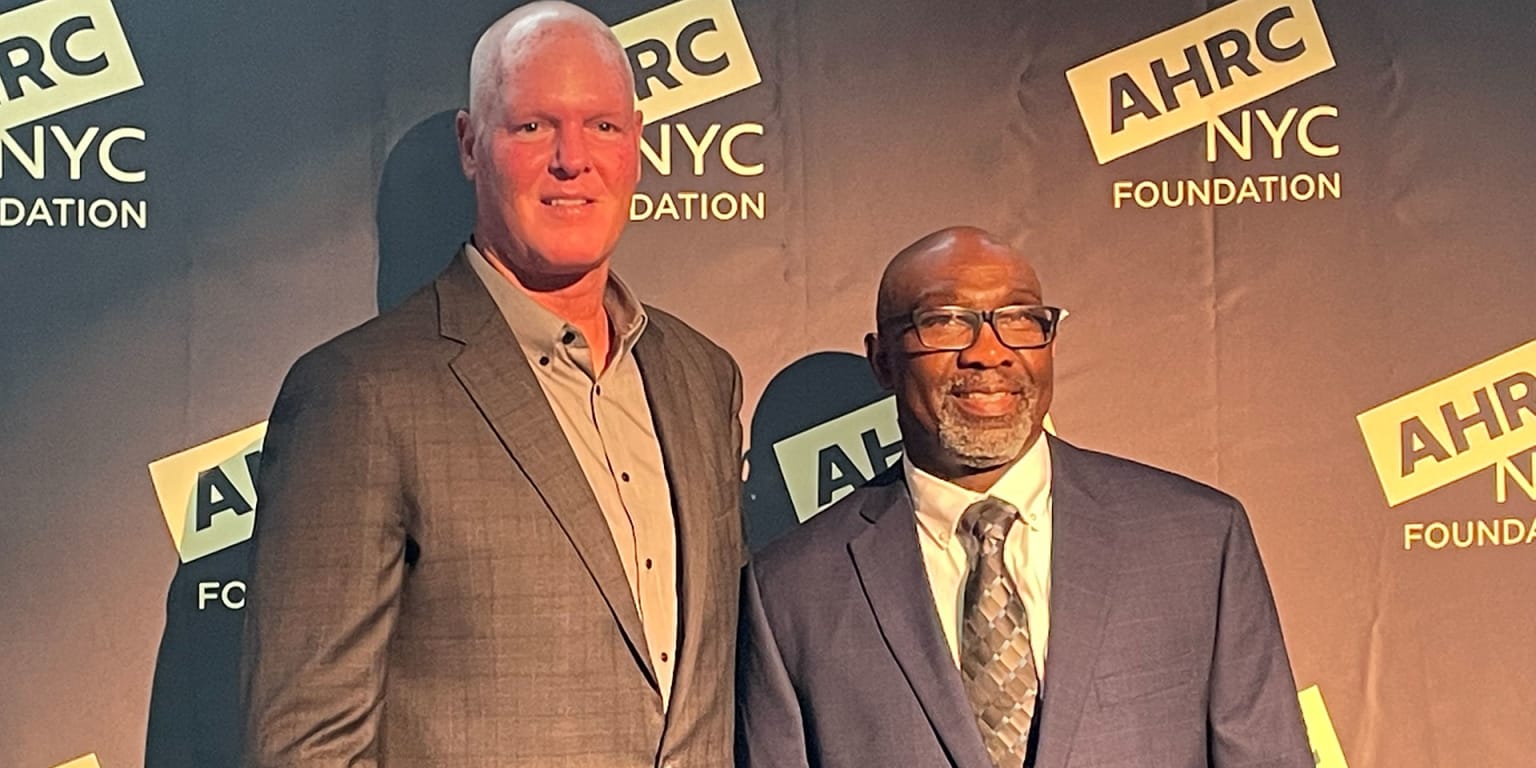 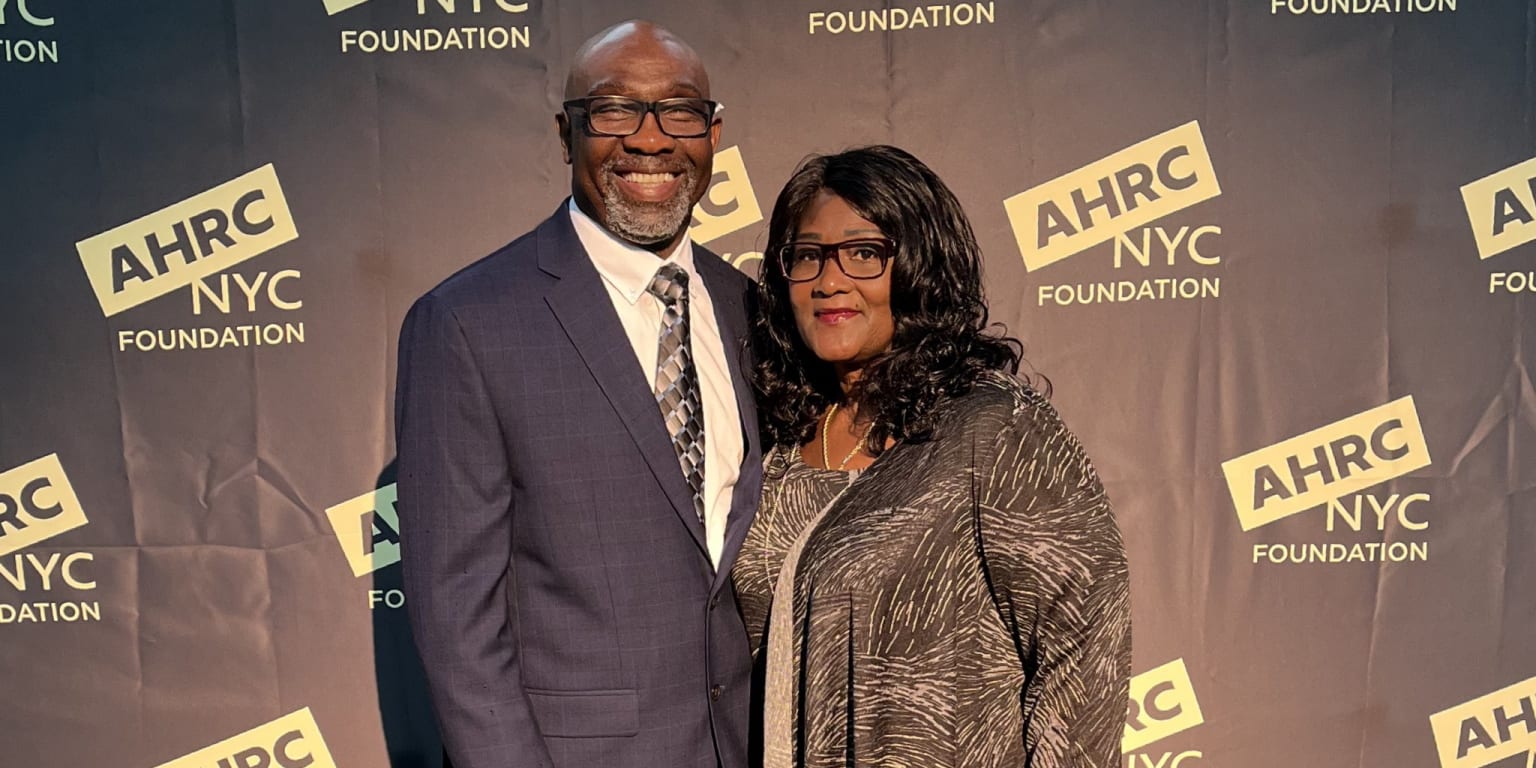