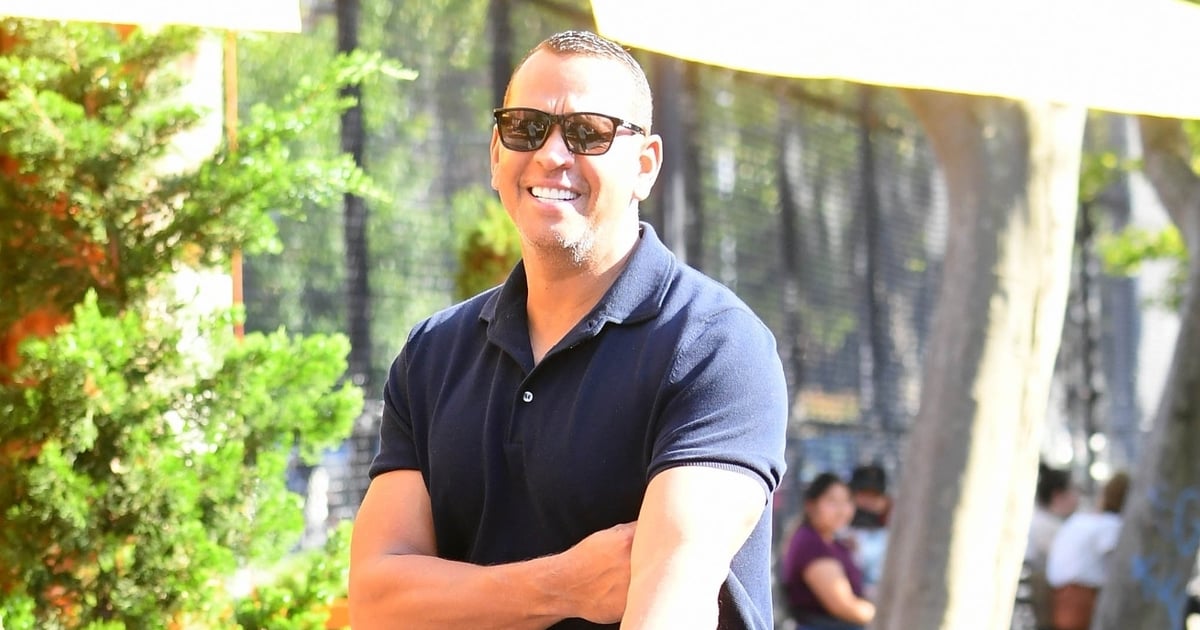 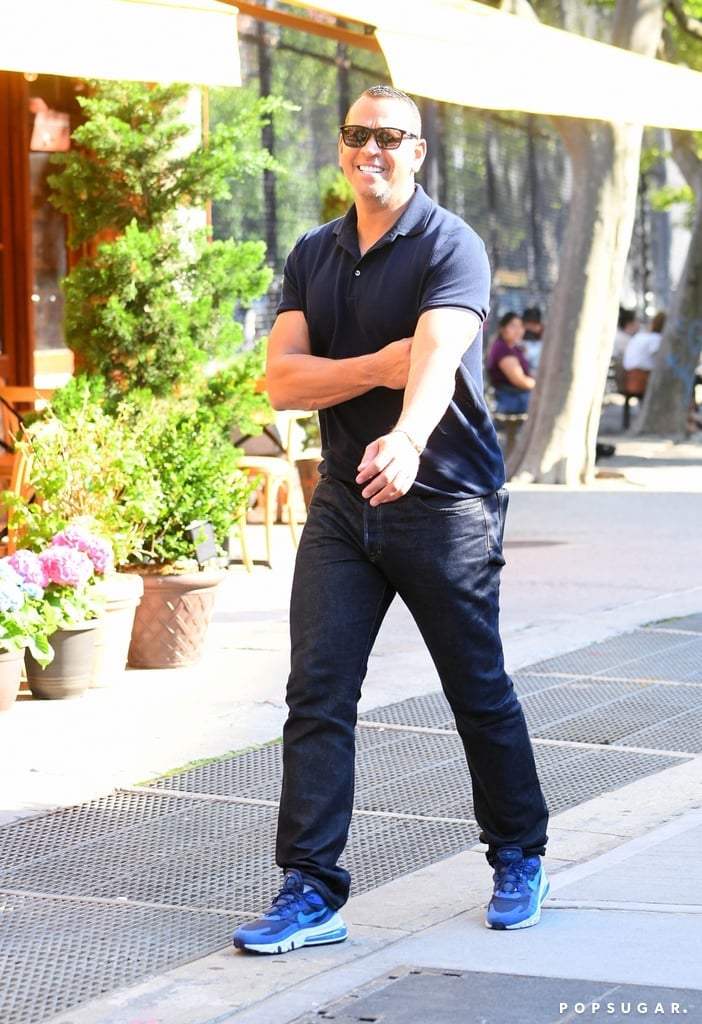 Turns out Alex Rodriguez is capable of providing the internet with ample meme fodder even when he’s not snapping red carpet photos of his now-ex-fiancée. Nearly two months after announcing his breakup with Jennifer Lopez, the baseball player turned budding makeup mogul was spotted looking wholly unbothered during a solo outing in New York City on Saturday. While en route to enjoy an outdoor meal at Bar Pitti in Manhattan, Alex showed off his pearly whites and pulled that whole “lemme just pretend to adjust my sleeves real quick to show off my biceps more” move — you know the one — as the paparazzi looked on and snapped away.

The “IDGAF” energy the former Yankees player exudes in photos of his jaunt through the Big Apple is not entirely dissimilar to that iconic meme of Leonardo DiCaprio joyously strutting on the set of Inception. I mean, truly, the resemblance is uncanny, and it’s only a matter of time before #SingleARod becomes a bona-fide meme in its own right. Alex is sashaying away, seemingly choosing joy, pasta, and indifference in the midst of Jennifer’s headline-making reunion with Ben Affleck. Looks like he’s joining in on our quest for a Hot Girl Summer.

Who Was Gossip Girl in the Book Series? 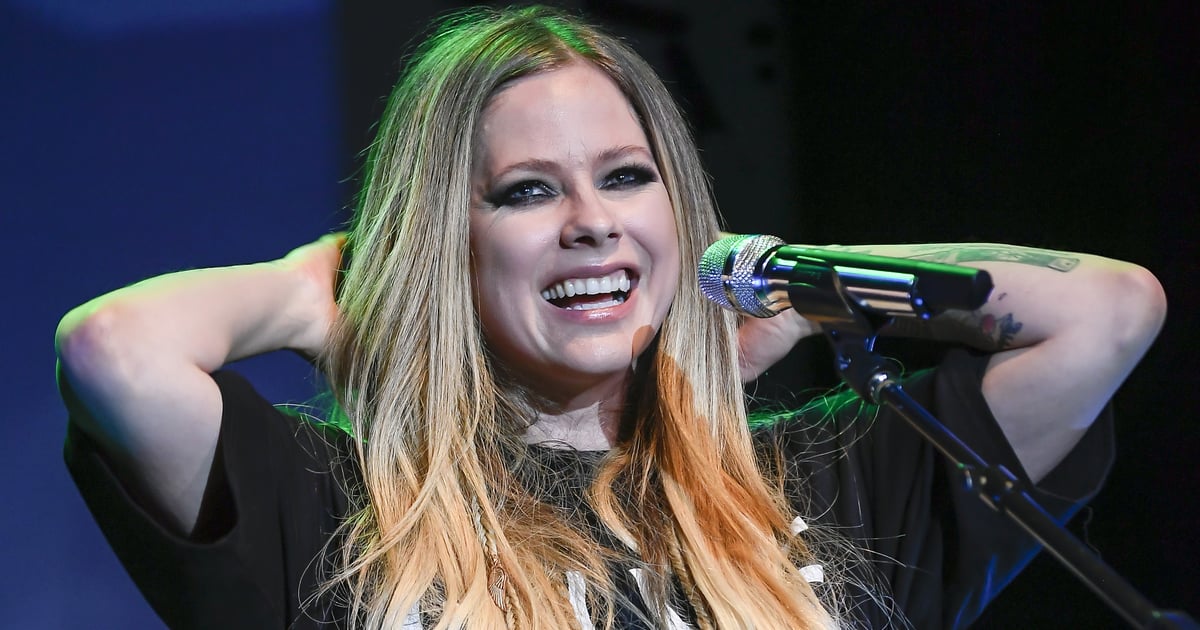