After a seemingly endless wait, the all-new Land Cruiser LC300 has finally made its world premiere. Replacing the ageing LC200 generation of the much-loved off-roader, the 2022 Land Cruiser LC300 may trick some into believing it’s a mere facelift of the outgoing model, thanks to its blocky silhouette and near-identical dimensions. However, that couldn’t be further from the truth – under the skin, the 2022 Land Cruiser is completely different, and gets fundamental changes on the inside and under the hood. 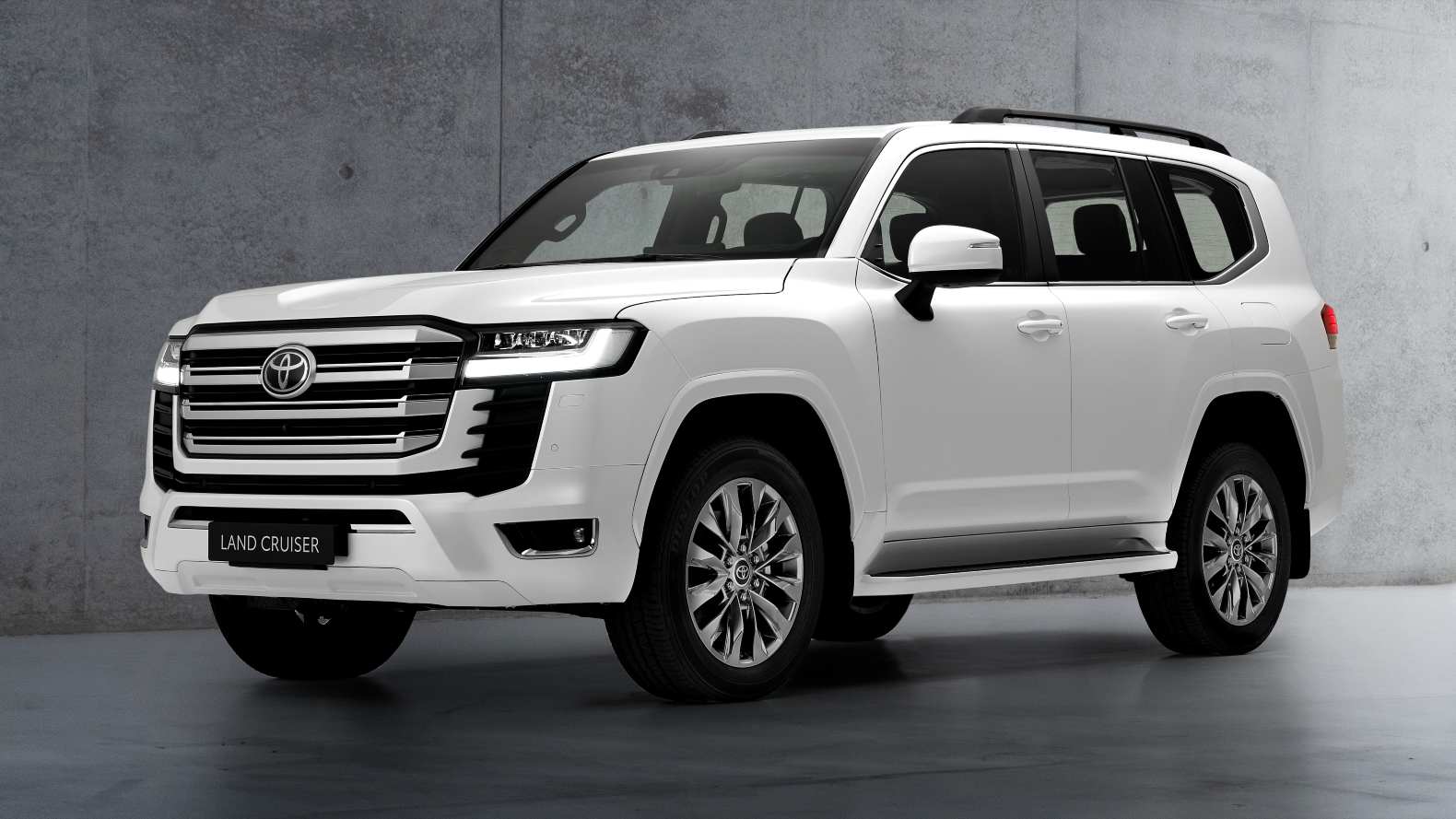 The 2022 Land Cruiser LC 300 is virtually identical to the outgoing SUV in terms of size. Image: Toyota

Based on the GA-F platform, which is part of the Toyota New Global Architecture (TNGA) family, the new Land Cruiser is almost the same size as the outgoing SUV. The reason for this is Toyota wanted to retain the older model’s superior off-road performance as well as its excellent approach and departure angles.

Toyota knows the new Land Cruiser – much like all its predecessors – will have to deal with plenty of off-road situations and has accordingly decided on the positioning of the head- and tail-lights, as well as the shape of the bumpers to prevent damage over rough terrain. To further boost its off-road capabilities, Toyota has fitted the LC300 with a Multi-Terrain Select system that features Deep Snow and Auto drive modes, a Multi-Terrain Monitor system that provides the driver a clearer view of the SUV’s surroundings using an underbody camera and a revised Crawl Control system, to help maintain a steady speed as needed when off-roading. 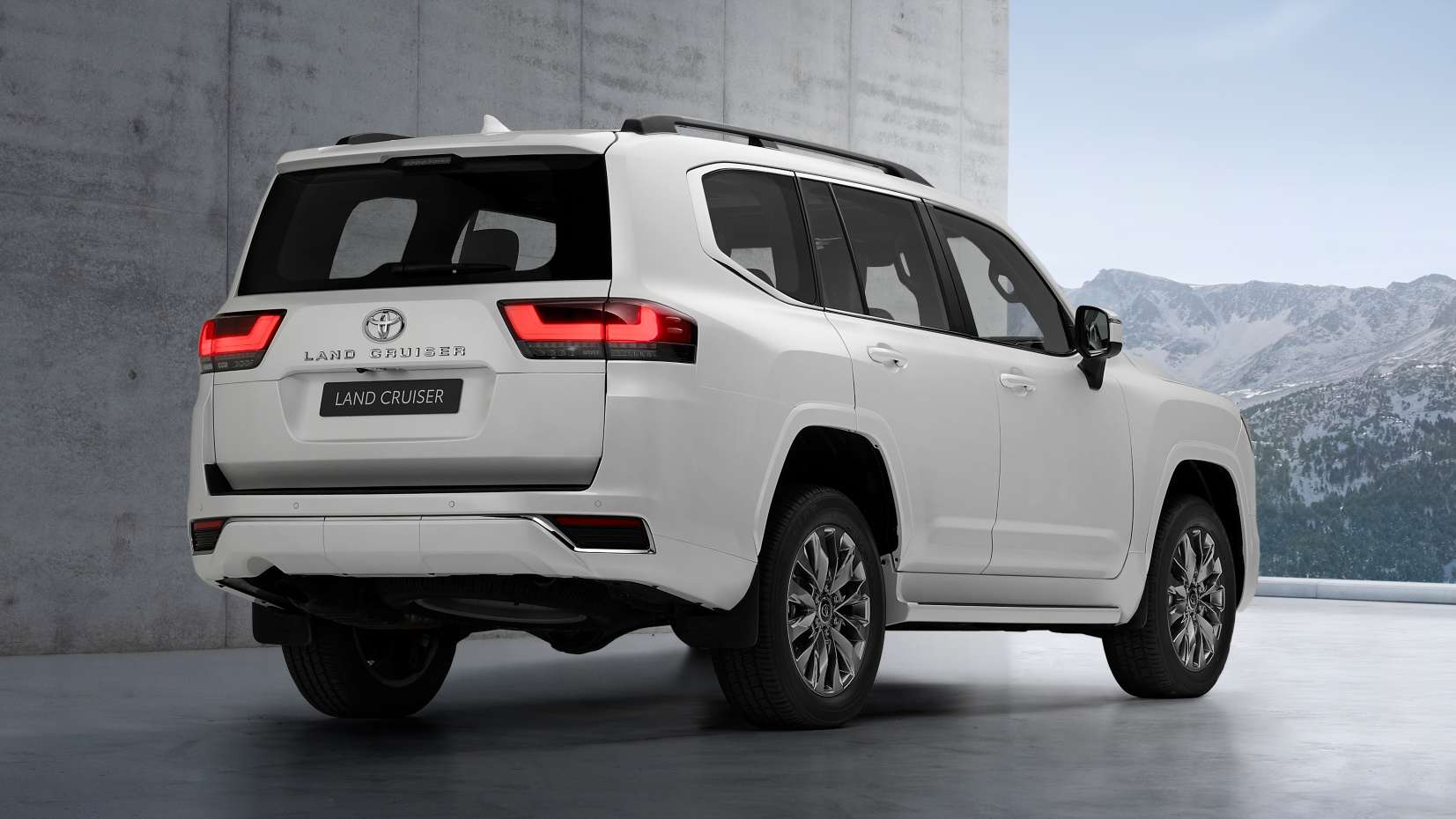 Additionally, the new Land Cruiser is 200 kg lighter than the outgoing model and has a lower centre of gravity as well. To further strengthen the SUV’s performance off-road, Toyota has improved wheel articulation and has also equipped the new Land Cruiser’s adaptive variable suspension with an electronically controlled Kinetic Dynamic Suspension Stabilisation System (E-KDSS); claimed to be a world-first.

The design changes are more evolution than revolution, but the new Land Cruiser retains an imposing front end with a large grille, and the L-shaped LED DRLs merge into the grille. Taut surfacing and a greater level of detailing make the new Land Cruiser appear visually lighter, while still maintaining its widely-recognised silhouette. 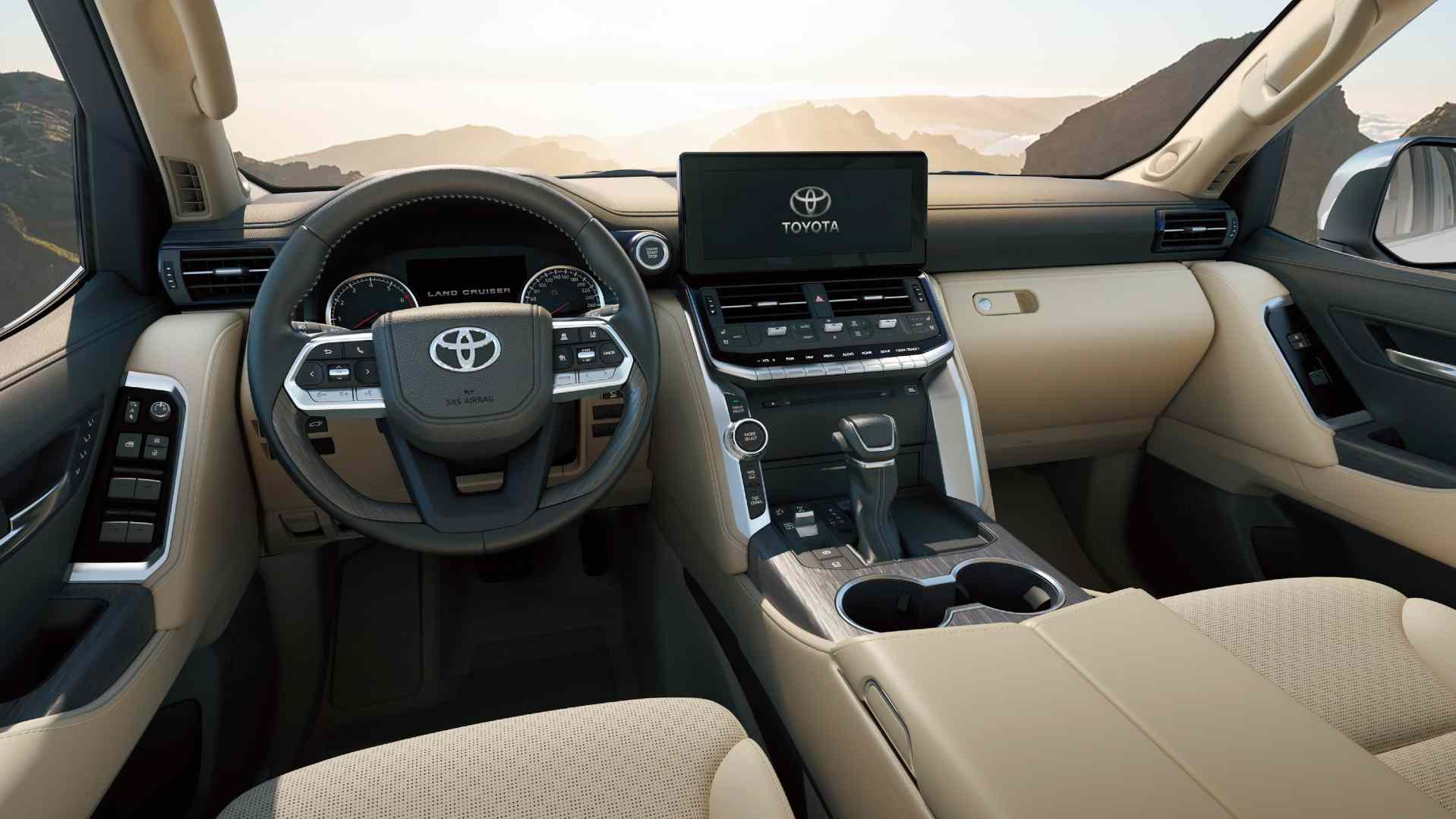 On the inside, the dashboard design is all-new, and there’s a nine-inch touchscreen (12.3-inch screen available as an option) with Apple CarPlay and Android Auto compatibility, wireless smartphone charging, 360-degree camera and a head-up display. Also on the features list are a powered tailgate, a power-adjustable steering wheel, and a fingerprint authentication system.

On the engines front, the 2022 Land Cruiser LC300 ditches the older SUV’s 5.7-litre petrol V8, and instead gets two new twin-turbo options – a 3.5-litre petrol V6 making 415 hp and 650 Nm of torque, and a 3.3-litre diesel V6 producing 309 hp and 700 Nm of torque. Those figures are higher than those of the outgoing engines, which is good news, considering the new engines will also be notably more fuel-efficient, with Toyota promising a 10 percent improvement in CO2 emissions. A 10-speed automatic is standard for both versions, as is all-wheel-drive.

For quite some time, Toyota sold the Land Cruiser LC200 in India. However, the model was pulled off the shelves ahead of the BS6 emission norms coming into effect in April 2020. Toyota India has in the past hinted at bringing the Land Cruiser back to our market. We expect to see the LC300 make it to our shores some time in 2022 as a completely built-up (CBU) model, shipped in under the relaxed homologation rules for up to 2,500 vehicles (annually) for every automaker.

New Apartments Get Larger, After Years of Shrinking Inspired by Living Systems – Next Generation Material Adapts to Its History 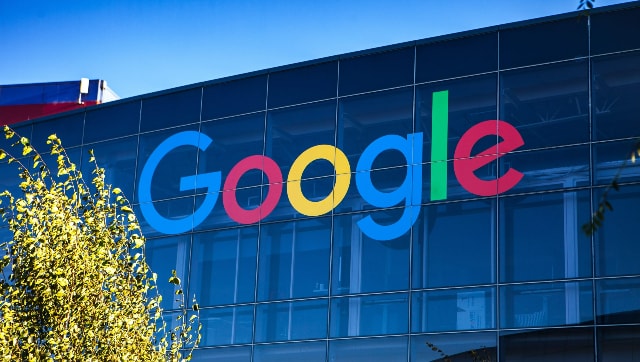