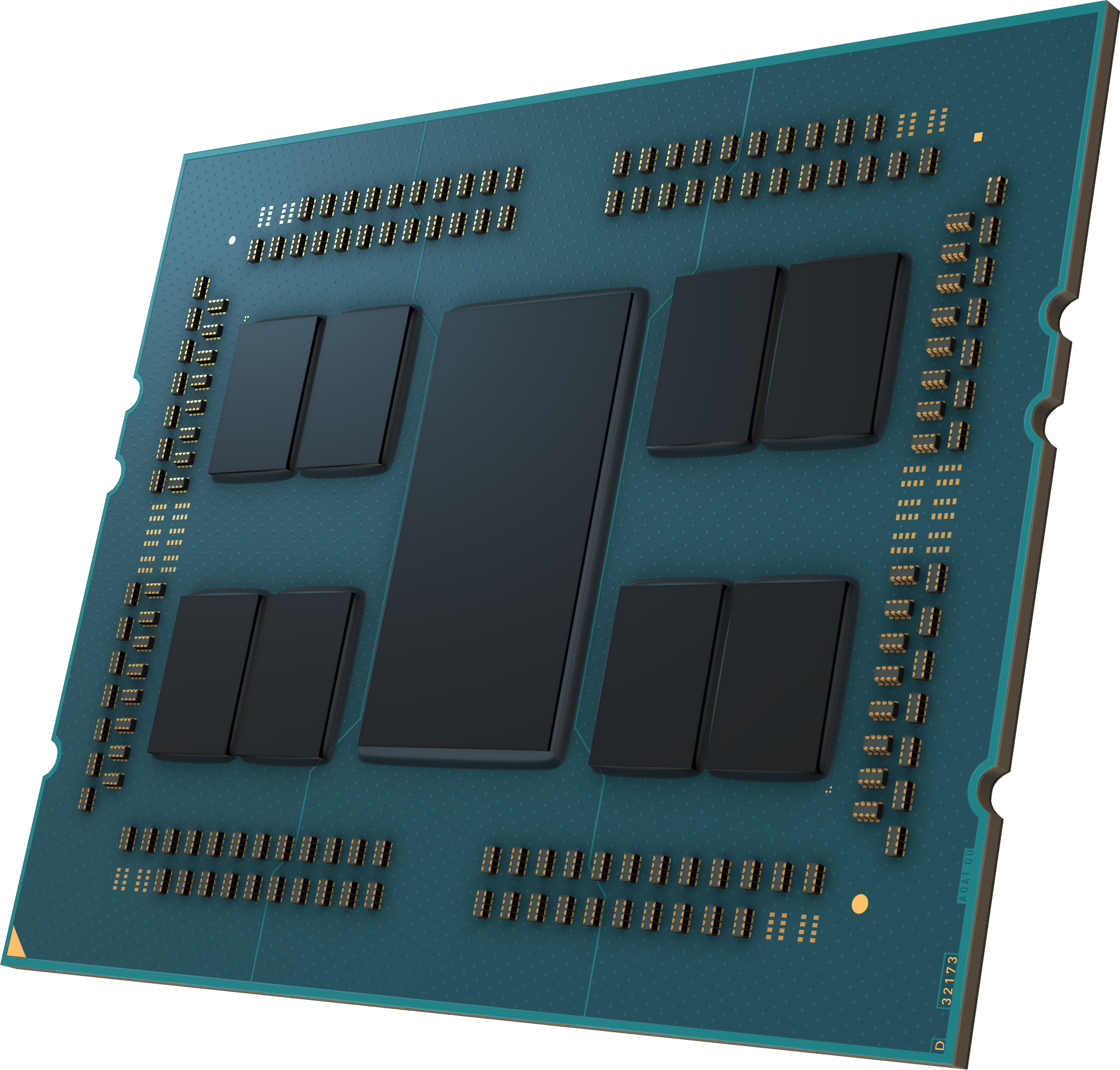 AMD’s yet-unannounced Milan-X server chips have received yet another dose of leaked specifications courtesy of Leaker Executable Fix, including core counts, TDP, and base and boost clocks. Milan-X is expected to be a drop-in replacement for AMD’s server platform, with most of its performance and power improvements coming from the 3D V-Cache implementation that’s been developed in partnership with TSMC. The chips will join AMD’s currently-existing Epyc 7003 portfolio, will be based on the current Zen 3 design, and scale up to 64 cores. As this is a leak, it is best to take the news with a grain of salt until the official launch.

It remains unclear whether these are the only AMD Epyc 7003 series to receive the 3D V-Cache treatment, or if any of AMD’s 48-core, 28-core or 8-core models will also be eventually released. The implementation of 3D V-Cache should help in both performance and power consumption: cache serves as a repository for data that the CPU is using or might use for any given workload, and the more data that rests in cache, less latency and power consumption is involved due to the much closer physical proximity of the data to the CPU cores (in comparison to RAM access costs when data is outside of the CPU’s cache).