During its Q2 2021 investors call, AMD’s CEO, Dr. Lisa Su, confirmed that their next-generation Zen 4 Ryzen CPUs and RDNA 3 Radeon RX GPUs are on track for launch in 2022.

The AMD Zen 4 and RDNA 3 core architectures will lay the foundation for next-generation CPUs & GPUs. AMD will use these two IPs to power its Ryzen and Radeon 2022 lineup which means that it will be a grand year of high-performance launches from AMD once again. To make things fun, AMD will have not one but two brand new Ryzen Desktop families in 2022, one based on Zen 3 with 3D V-Cache and one based on Zen 4 known as Raphael.

We remain on-track to launch next-generation products in 2022, including our Zen 4 processors built with industry-leading 5nm process technology and our RDNA 3 GPUs.

As for AMD’s GPU family, we can expect the next-gen Radeon RX (7000) series to pack a whole lot of performance and being the first gaming chips in the industry to rock an MCM (Multi-Chip Module) design.

With that said, AMD did state that supply constraints will continue till throughout 2021 and things will ease down with the start of 2022. Regardless, AMD believes that it can grow substantially in the second half of 2021. AMD also highlighted that it has begun initial shipments of its next-gen CDNA 2 architecture-based Instinct MI200 accelerator. The AMD RDNA 3 based Radeon RX 7000 gaming graphics card lineup will feature the Navi 3X GPUs and we have so far seen leaks around three key chips. These include the Navi 31, Navi 32, and Navi 33. The RDNA 3 family is expected to utilize the TSMC 5nm process node and will be leveraging the latest packaging technologies such as chiplet (MCM) design which we have seen on Ryzen Desktop CPUs.

AMD has also talked about its next-generation GPUs and how David Wang & his team at RTG brought RDNA 2 to life. They are extremely happy with the results (performance per watt / general performance gains) which were achieved with 2nd Generation RDNA cores and the same philosophy will be used in designing the third generation RDNA architecture or RDNA 3. Also on GPUs, David Wang and the team focus on our long term roadmaps, and we pick the right mix of risk to get innovation, performance, and predictability. Bets are made, and we track the progress. We’re happy with RDNA2 on performance per watt and overall performance, and we have a lot of focus on RDNA3.

Q- Whether AMD is aiming for its RDNA 3 GPUs, which will use a more advanced manufacturing process, to deliver performance-per-watt improvements similar to the 50%-plus improvements delivered by its RDNA 2 GPUs, and its future plans for the Infinity Cache technology used by RDNA 2 GPUs.

Bergman: “Let’s step back and talk about the benefits of both. So why did we target, pretty aggressively, performance per watt [improvements for] our RDNA 2 [GPUs]. And then yes, we have the same commitment on RDNA 3.”

“It just matters so much in many ways, because if your power is too high — as we’ve seen from our competitors — suddenly our potential users have to buy bigger power supplies, very advanced cooling solutions. And in a lot of ways, very importantly, it actually drives the [bill of materials] of the board up substantially This is a desktop perspective. And invariably, that either means the retail price comes up, or your GPU cost has to come down.”

“So [there are] actually a lot of efficiencies…if you can improve your perf-per-watt substantially. On the notebook side, that’s of course even more obvious, because you’re in a very constrained space, you can just bring more performance to that platform again without some exotic cooling solutions…We focused on that on RDNA 2. It’s a big focus on RDNA 3 as well.”

“On Infinity Cache, it’s somewhat linked to that as well, to a certain degree. If you’ve been in graphics for a long time, you realize there’s a pretty good correlation between memory bandwidth and performance. And so typically, the way you do it is you jack up your memory speed and widen your [memory] bus to open up performance. Unfortunately, both of those things drive up power [consumption].”

Recent rumors have indicated that the flagship Navi 31 GPU will house 60 WGPs, over 15,000 cores, and feature a 3x performance uplift over the Big Navi 21 GPU. The Navi 33 GPU has also been reported to offer 80 compute units, 5120 cores, and more performance than the AMD Radeon RX 6900 XT. AMD has already patented an active bridge chiplet solution for its next-generation GPUs which comes with an integrated cache and interconnects the multiple dies featured on the Navi 3X (RDNA 3) GPUs, you can read more on that here. The AMD RDNA 3 ‘Navi 3’ GPU lineup of Radeon RX graphics cards will be competing with NVIDIA’s Ada Lovelace line of GPUs. As of now, the next-gen parts still aren’t expected till the end of 2022 as AMD has confirmed today.

Biden administration, Texas move to get tough at the border 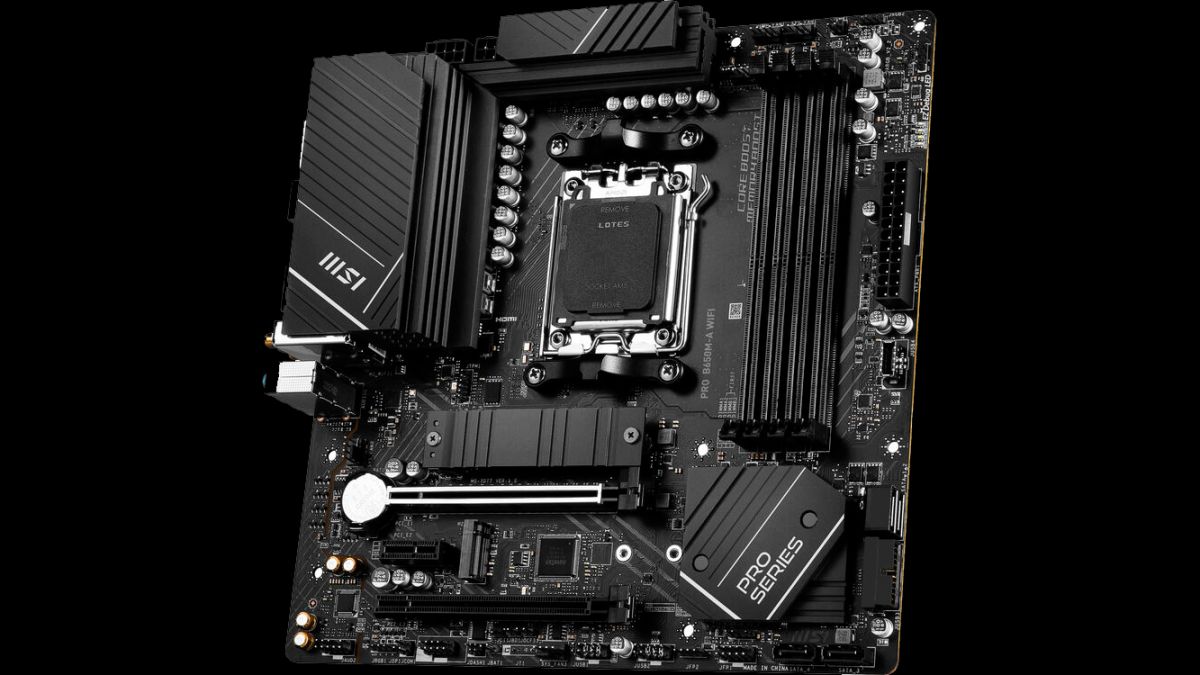