AMD’s unreleased Radeon RX 6900 XTX Liquid Cooled graphics card featuring the Big Navi 21 XTX GPU has been pictured. The graphics card, which will never be released in the consumer segment, was going to be a liquid-cooled variant of the existing RX 6900 XT graphics card but was canceled due to unknown reasons.

The card follows the same design scheme as the existing Radeon RX 6000 RDNA 2 series graphics cards with a silver and black colour scheme. The card has two glossy aluminum plates and a large Radeon ‘R’ logo in the middle. The card would have featured a dual-slot design and came with an AIO liquid cooling solution. The packaging shows the card featuring a 120mm AIO radiator and has an RGB accent LED on the side. The card features the reference PCB design with dual 8-pin power connectors. This card never came to fruition but we could think of a couple of reasons. First, the 120mm AIO cooling solution might have been inadequate for the card itself as we have seen multiple custom designs making use of either 240mm or 360mm cooling solutions. The ASUS ROG STRIX RX 6900 XT LC and the Sapphire Radeon RX 6900 XT Toxic show that the Big Navi 21 XT GPU was designed for higher-end cooling solutions. AMD also partnered with EKWB to launch its own Quantum Reaction AIO solutions for the RX 6900 XT & RX 6800 XT reference graphics cards. The other reason could be the availability of higher-binned chips. AMD just recently started shipping its Navi 21 XTXH dies to partners which offer higher clock and power limits so this XTX variant could’ve been abandoned in favor of partner designs that offer better overall performance.

The AMD Radeon RX 6900 XTX Liquid Cooled graphics card would’ve come packed with the Navi 21 XTX GPU which is the fully enabled die featuring 80 Compute Units or 5120 SPs. The card will also feature 16 GB of GDDR6 memory across a 256-bit bus interface, a 512 GB/s total bandwidth, and clock speeds of 2015 MHz base and 2250 MHz boost at reference specs. There are also 80 Ray accelerators for ray-tracing enablement on the graphics cards (one RA per Compute Unit). The graphics card will feature a TBP of 300W. In addition to the standard memory, the Radeon RX 6900 XTX Liquid-cooled graphics card would also have featured 128 MB of Infinity Cache on the GPU die. The cache will help boost bandwidth for higher performance at resolutions beyond 1080p HD. The 128 MB Infinity Cache boosts the standard 512 GB/s bandwidth by 3.25x, delivering an effective bandwidth of up to 1.664 TB/s across all Big Navi GPU-based graphics cards.

Swallows captain Ngcobo warns Orlando Pirates: We are desperate for a win 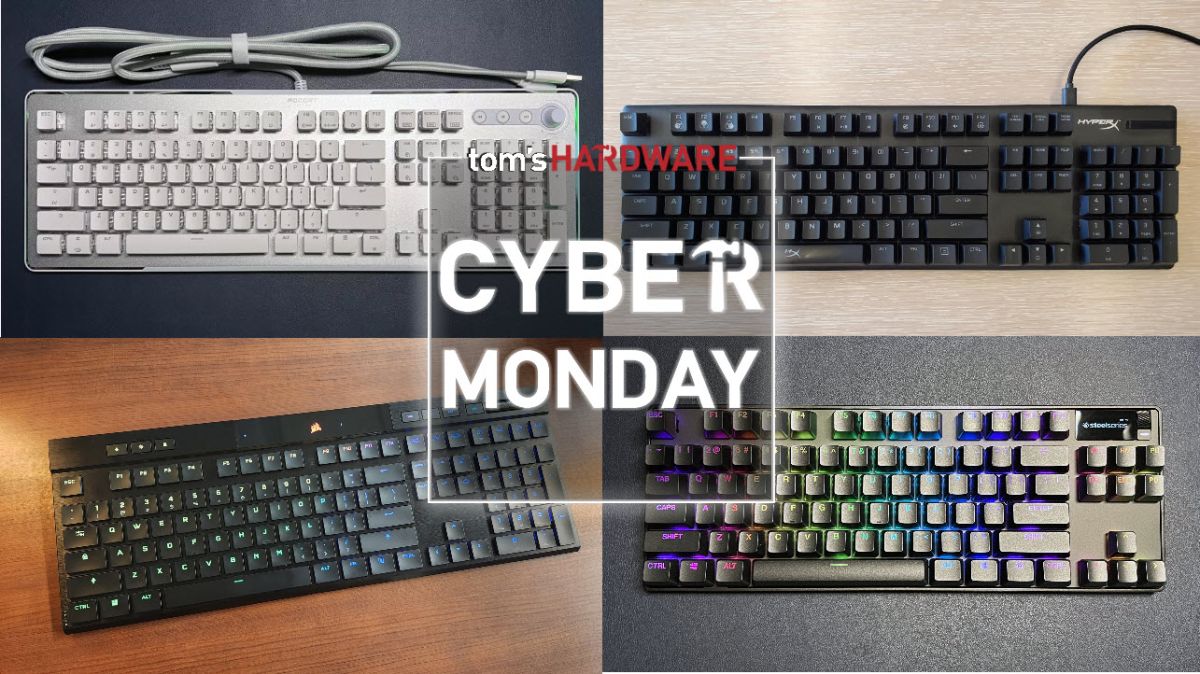