Last week, we reported that AMD was going to launch its Radeon RX 7900 XT graphics card with 20 GB GDDR6 memory. The GPU is going to make use of a cut-down Navi 31 XT die and should end up highly competitive against NVIDIA’s GeForce RTX 4090 graphics card. We also reported that there’s a second graphics card in the works and while we were not able to confirm the final naming for it at the moment, our friends at Benchlife seem to have figured out what it will be called.

Based on the latest report, the AMD Radeon RX 7900 XTX is what will be featuring the flagship Navi 31 XTX GPU along with 24 GB of GDDR6 memory. Both cards will utilize the MCM RDNA 3 GPUs and will be positioned at the top end of the lineup. This means that AMD will still have room for higher-end SKUs for later such as the RX 7950 XT & RX 7950 XTX. The Navi 31 GPU, in addition to its MCM design, is also rumored to feature 3D V-Cache design for Infinity Cache. Plus, there’s another Navi 3X die that has reportedly been prepared to offer even higher performance though it is unlikely if we would ever see it in the Radeon RX 7000 family.

The AMD Navi 31 GPU, the flagship RDNA 3 chip, would power the next-gen enthusiast cards such as the Radeon RX 7900 XTX/XT graphics card. We have heard that AMD will drop CU (Compute Units) in favor of WGP (Work Group Processors) on its next-gen RDNA 3 GPUs. Each WGP will house dual CU (Compute Units) but with twice the SIMD32 clusters as opposed to just 2 on each CU within RDNA 2. Rumors are that AMD has the option to select between Samsung and TSMC for the 6nm die.

According to the latest information, the AMD Navi 31 GPU with RDNA 3 architecture is expected to offer a single GCD with 48 WGPs, 12 SAs, and 6 SEs. This will give out a total of 12,288 SPs or stream processors. This is an increase of 2.4x in cores compared to the 5120 SPs featured on the Navi 21 GPU. The GPU or the Navi 31 GCD is said to measure 308mm2 and will come packaged on TSMC’s 5nm process node. The cut-down variant will feature 42 WGPs or 10,752 cores and 5 MCDs for 80MB Infinity Cache across a 320-bit bus interface.

The Navi 31 GPU will also carry 6 MCD’s which will feature 16 MB Infinity Cache per die and are also likely to carry the 64-bit (32-bit x 2) memory controllers that will provide the chip with a 384-bit bus interface. While this equals 96 MB of Infinity Cache which is lower than the 128 MB featured on the current Navi 21 GPUs, there’s also a 3D-Stacked solution in the works which was pointed out recently and that would double the Infinity Cache with 32 MB (16 MB 0-hi + 16 MB 1-hi) capacities for a total of 192 MB of cache. This is a 50% increase versus the current Navi 21 design and it also makes Navi 31 the first GPU with both, chiplet and 3D stacked designs. These chiplets or MCD’s will be fabricated on TSMC’s 6nm process node and measure 37.5mm2 each.

Now, this is going to result in a higher power draw and AMD seems to have confirmed this much that their next-generation graphics card lineup will feature higher power consumption but they will still be a more efficient option than what NVIDIA has to offer. The AMD Radeon RX 6950 XT already has a TBP of 335W so for a >2x performance gain. The cards are expected to retain their dual 8-pin plug input for power and feature an updated triple-fan cooling design which is slightly taller than the one currently in use.

AMD will be unveiling its RDNA 3 GPU architecture and the Radeon RX 7000 graphics cards on the 3rd of November. They have a full Livestream planned which you can read more details about here.

Which next-generation flagship GPU will win the overall performance crown? Community Driven MorePowerTool For AMD GPUs Will Not Support RDNA 3 GPUs Due To Hard-Lock, Users To Pay For Power Limits & Features 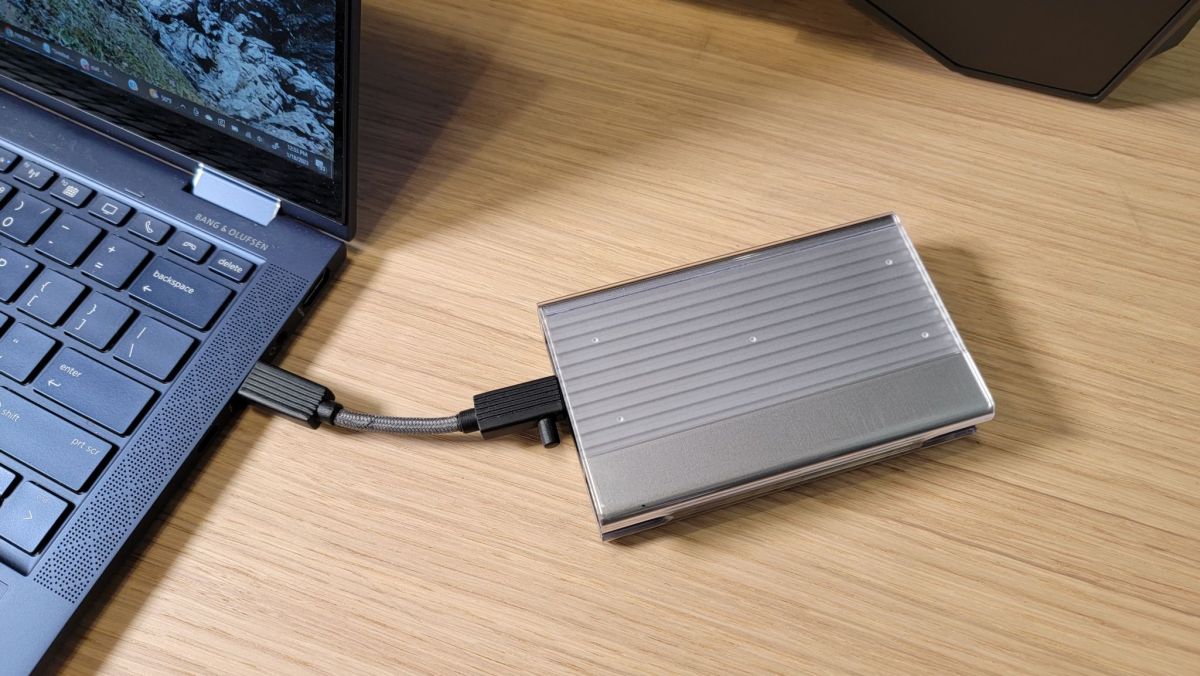 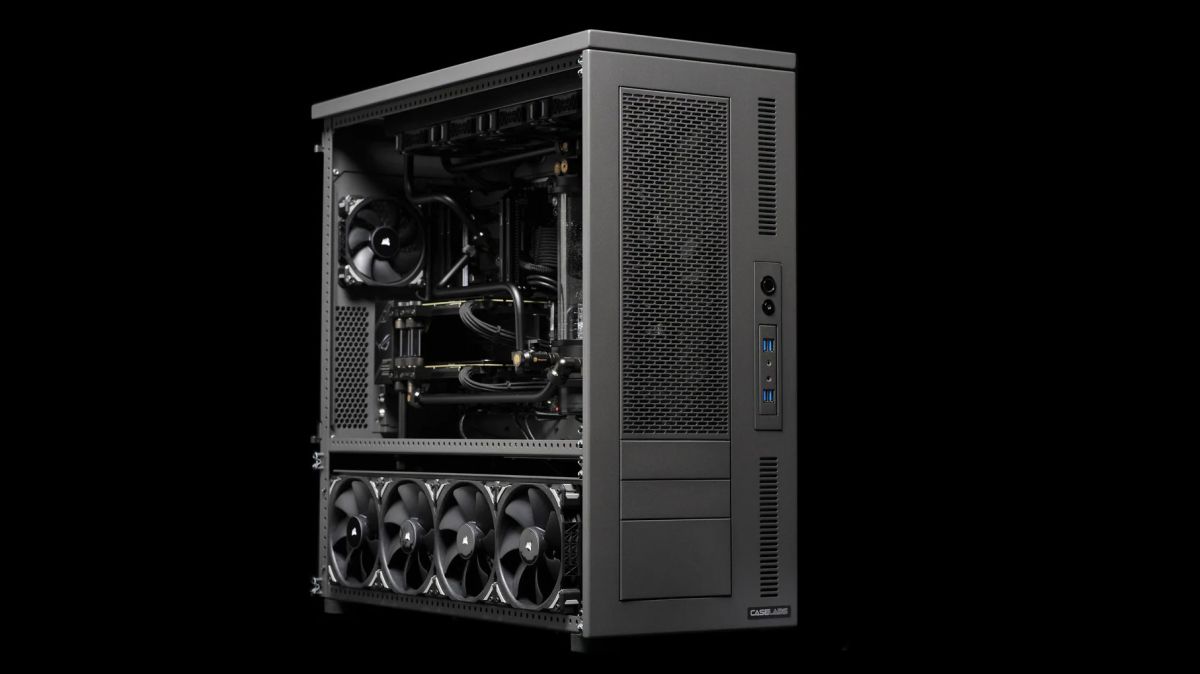