The first AMD Ryzen Rembrandt APU which will be part of the next-gen Ryzen 6000 series lineup has been spotted.

AMD’s next-gen Rembrandt Ryzen APUs will be based on the Zen 3+ and RDNA 2 GPU cores. But these aren’t just any Zen 3 / RDNA 2 cores, a leaked roadmap mentioned that the core IPs will be based on a 6nm process node.

AMD is expected to retain TSMC’s as its choice of fab for the Rembrandt CPUs and as such, we can expect around 20% higher density with better power consumption on the improved node. AMD’s Zen 3+ has been stated to be an evolution of the existing Zen 3 core architecture. It will carry a range of process optimizations and clock speed improvements but the underlying design would be kept the same. AMD’s Next-Gen Ryzen 6000 Rembrandt APU with 8 cores and 16 threads has been spotted within the UserBenchmark database. (Image Credits: BenchLeaks)

The brand new entry was spotted in the UserBenchmark database and was running on the Corsair Xenomorph platform which seems to be the name of an upcoming AIO (FP7) featuring Rembrandt APUs. Based on specifications, the AMD Ryzen 6000 APU sample codenamed ‘100-000000518-41_N’ has a total of 8 cores, 16 threads while clock speeds are reported at a 3.1 GHz base and 3.9 GHz boost. It also comes with a brand new RDNA 2 GPU which has the ‘1CFA 0004:164D‘ Device ID though we can’t tell the exact core configuration or the clocks on this specific SKU.

The platform features a 16 GB DDR5 4800 Mbps memory in the SODIMM form factor which confirms that this isn’t a desktop SKU but it is rather a mobility variant that would either fall in the Rembrandt-H or Rembrandt-U segment of APUs. Since the core clocks are lower than existing parts due to the AMD Rembrandt chip being an early engineering sample, the performance is slightly lower than the Ryzen 9 5900H but expect it to get a decent increase as we get closer to launch. With that said, the chip scored 111 points in the single-core and 1308 points in the multi-core tests which should provide you a base to compare the AMD Ryzen 6000 ES chip with existing parts.

A recent rumor already stated that Rembrandt Ryzen 6000 APUs are currently in production so we can definitely expect an announcement around CES 2022.

Demonstration in underwear for the former flight attendants of Alitalia 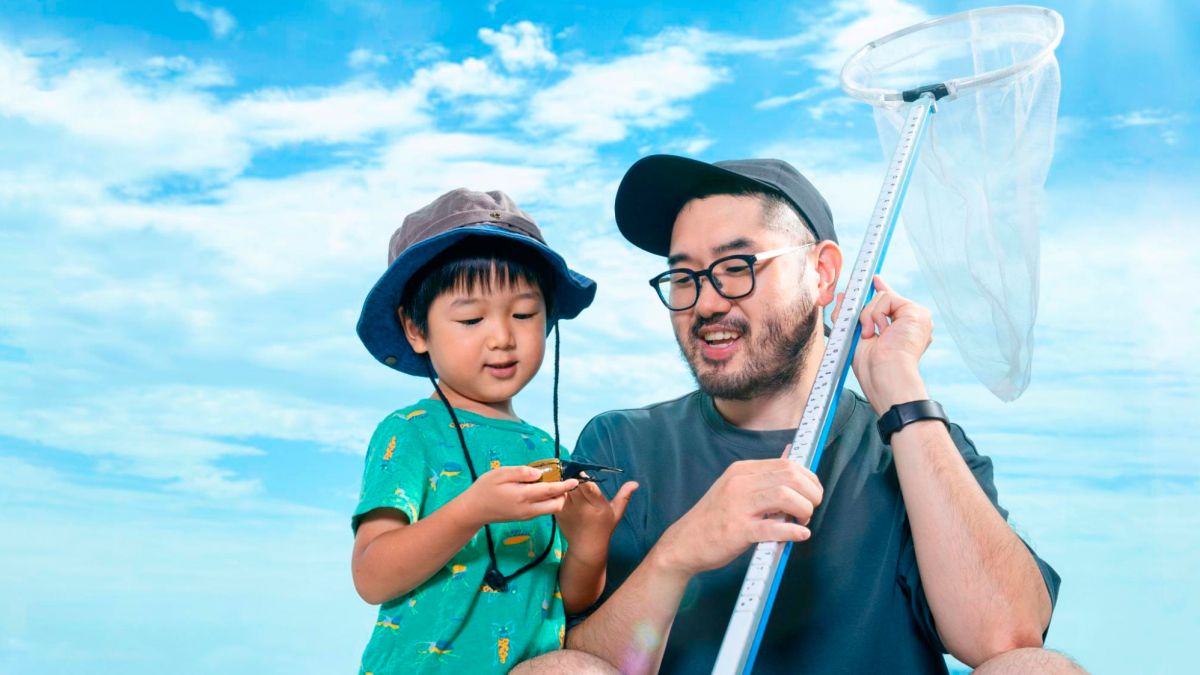 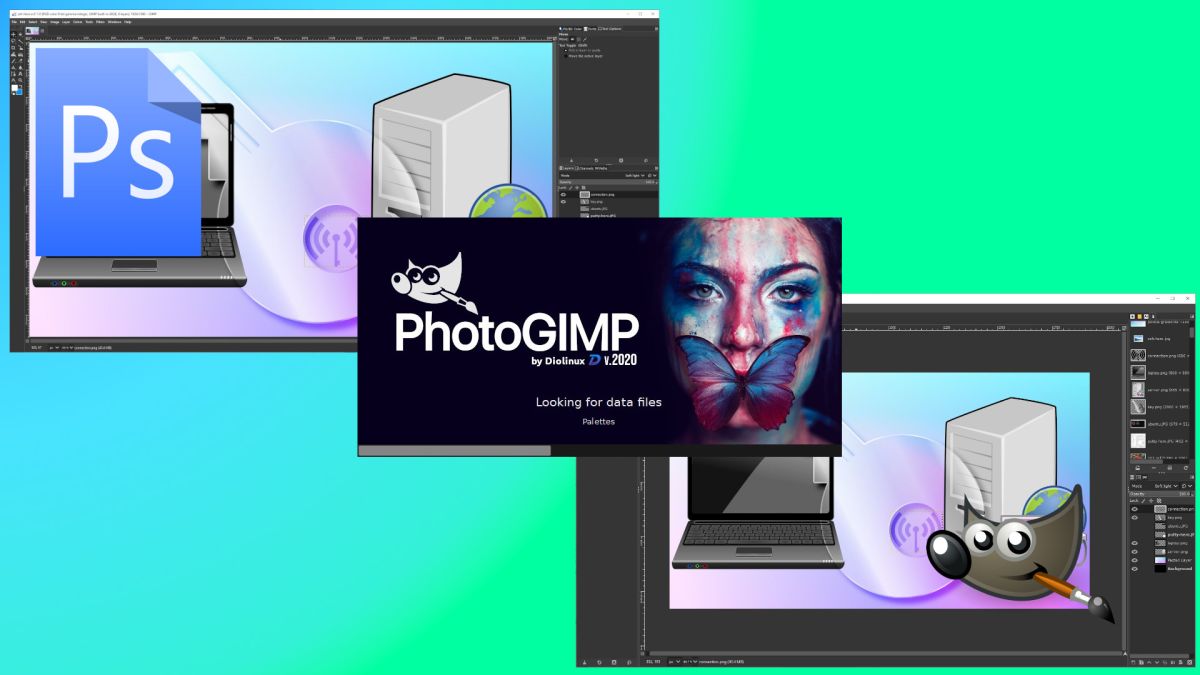 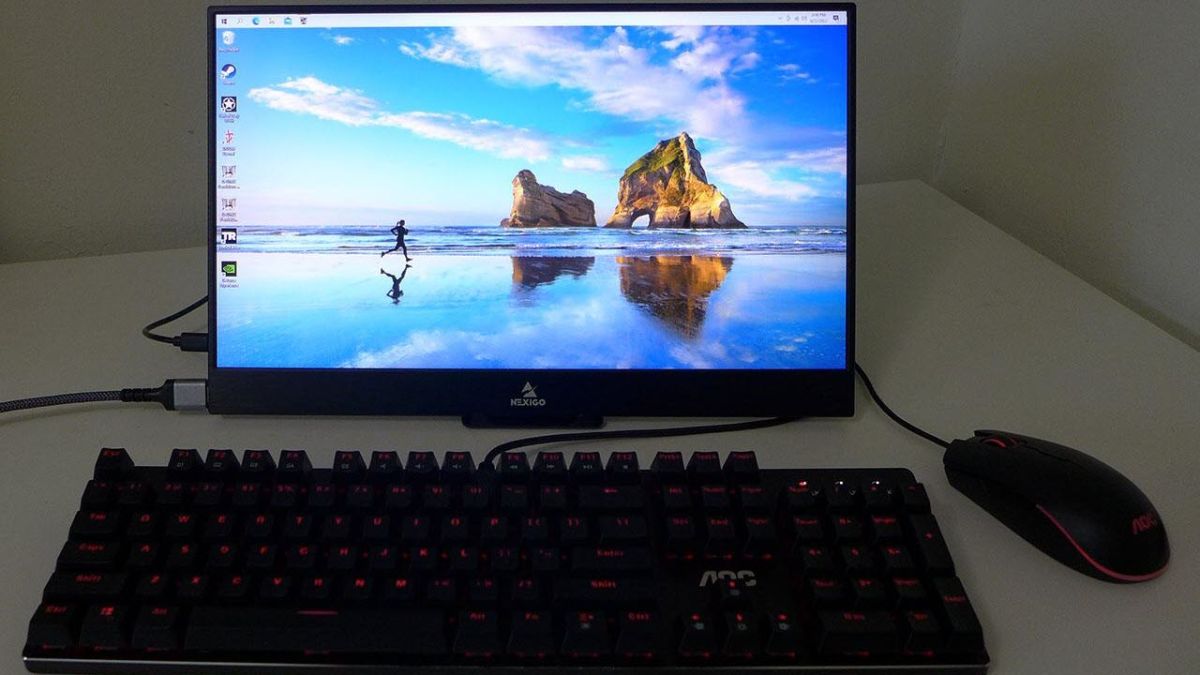