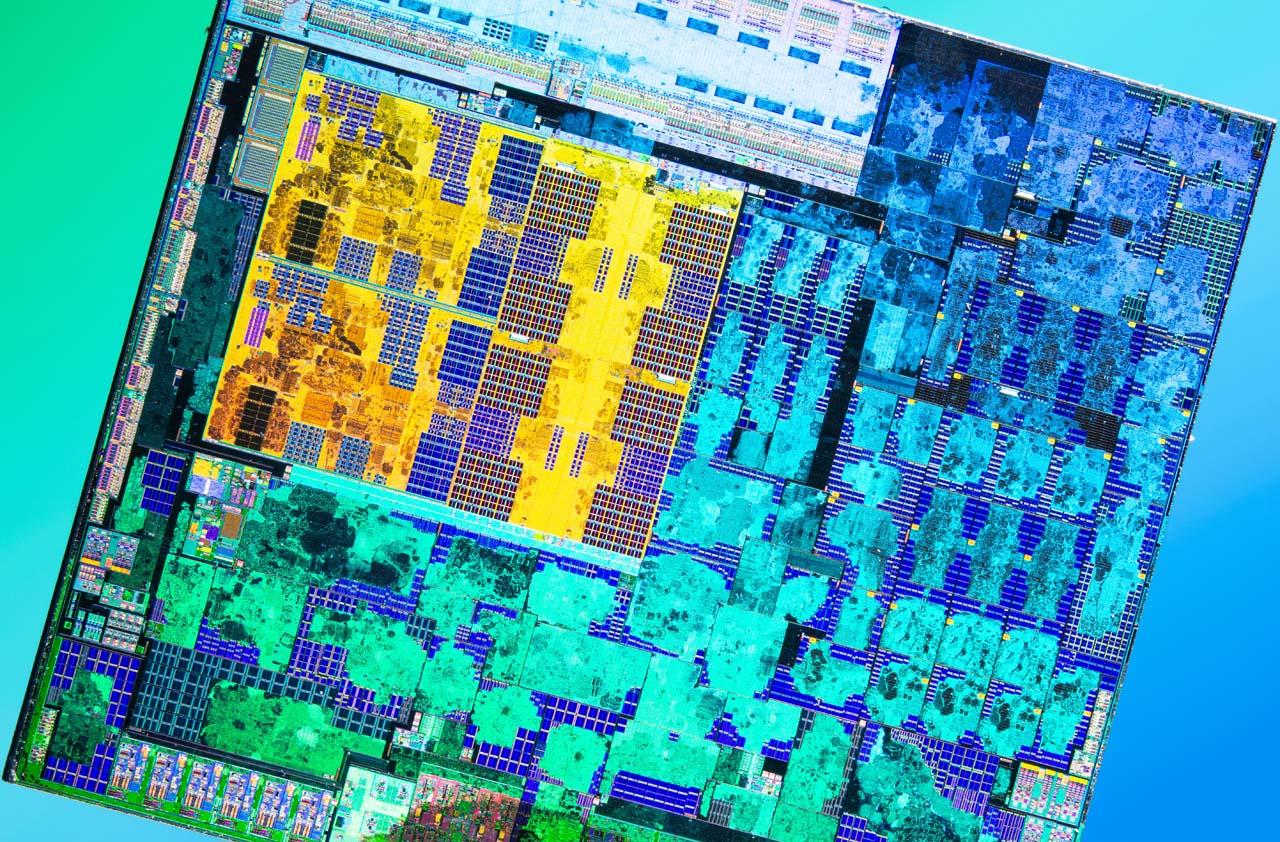 AMD’s CFO Devinder Kumar recently commented that AMD stands ready to manufacture Arm chips if needed, noting that the company’s customers want to work with AMD on Arm-based solutions. Kumar’s remarks came during last week’s Deutsche Bank Technology Conference, but they built on comments from AMD CEO Lisa Su earlier in the year that underscored the company’s willingness to create custom silicon solutions for its customers, be they with x86 or Arm cores.

“But I’ll tell you from my standpoint, when you look at compute solutions, whether it’s x86 or ARM or even other areas, that is an area for our focus on investment for us,” Kumar responded to a question about the company’s view of competing Arm chips. “We know compute really well. Even ARM, as you referenced, we have a very good relationship with ARM. And we understand that our customers want to work with us with that particular product to deliver the solutions. We stand ready to go ahead and do that even though it’s not x86, although we believe x86 is a dominant strength in that area.”

Kumar’s comments don’t give us any concrete indication that the company has specific Arm projects underway. Still, they do confirm that the company’s customers are interested in purchasing Arm-based processors from AMD, and that the company is willing to fulfill that need.

AMD could deliver Arm chips through several possible go-to-market avenues, such as through standard off-the-shelf data center or desktop PC processor lineups as an AMD-branded solution, or through its semi-custom business, wherein it would design Arm processors to meet certain customer criteria. Given the trend we’ve seen of an increasing number of large hyperscalers developing their own chips, like AWS with Graviton, it’s reasonable to expect that AMD could attract plenty of interest for Arm designs through its semi-custom business.

AMD CEO Lisa Su set the tone earlier this year at the JPMorgan Global Technology event, saying, “I think AMD has a lot of experience with the ARM architecture. We have done quite a bit of design in our history with ARM as well. We actually consider ARM as a partner in many respects.”

“From an AMD standpoint, we consider ourselves sort of the high-performance computing solution working with our customers, and that that is certainly the way we look at this. And if it means ARM for certain customers, we would certainly consider something in that realm as well,” Su explained.

AMD is an Arm licensee and has quite a bit of experience with Arm architectures,  dating back to its K12 architecture that never came to market as planned back in 2017. Fast forward to today, and AMD does ship Arm cores, but they come as small microcontrollers for relatively simple tasks, like the company’s in-built Platform Security Processors (PSP) that perform security functions to harden the company’s CPUs.

AMD is willing to diversify to remain competitive in all possible workloads, and it has an expansive IP canvas to paint on. For instance, AMD could use its Infinity Fabric to tie numerous elements, such as chiplets, GPU cores, and various memories, into one cohesive unit. Additionally, its pending Xilinx acquisition could provide plenty of avenues for FPGA additives.

It’s easy to imagine AMD creating powerful data center-class chips for its clients, but even though Arm has reached record market share in PCs, it doesn’t seem likely that we’ll see AMD add Arm-powered PC chips to its stable any time soon.

Naturally, the fog of Nvidia’s pending $45 billion Arm acquisition hangs thick over any conversation about Arm, but that endeavor has hit more than a few snags and might not pass regulatory muster. AMD and Nvidia haven’t always been the best of chums, but Nvidia has pledged to honor Arm’s commitments and to continue licensing the architecture, even to its rivals, if the deal does go through. That could shape up for an odd encounter in the data center, with AMD-designed Arm chips facing off with Nvidia’s Arm-based Grace CPUs.

It could get even stranger, though. Intel, the other half of what is effectively an x86 duopoly, has pledged to produce chips based on just about any architecture through its Intel Foundry Services, be they Arm or based on the open RISC-V architecture. Intel may take things a step further, though, with its rumored $2 billion acquisition attempt of RISC-V chipmaker SiFive, proving that the coming years could completely redefine the semiconductor market.

Meanwhile, AMD stands ready to punch out Arm-based chips for its customers, so it is probably more of a question of when it will happen rather than if.