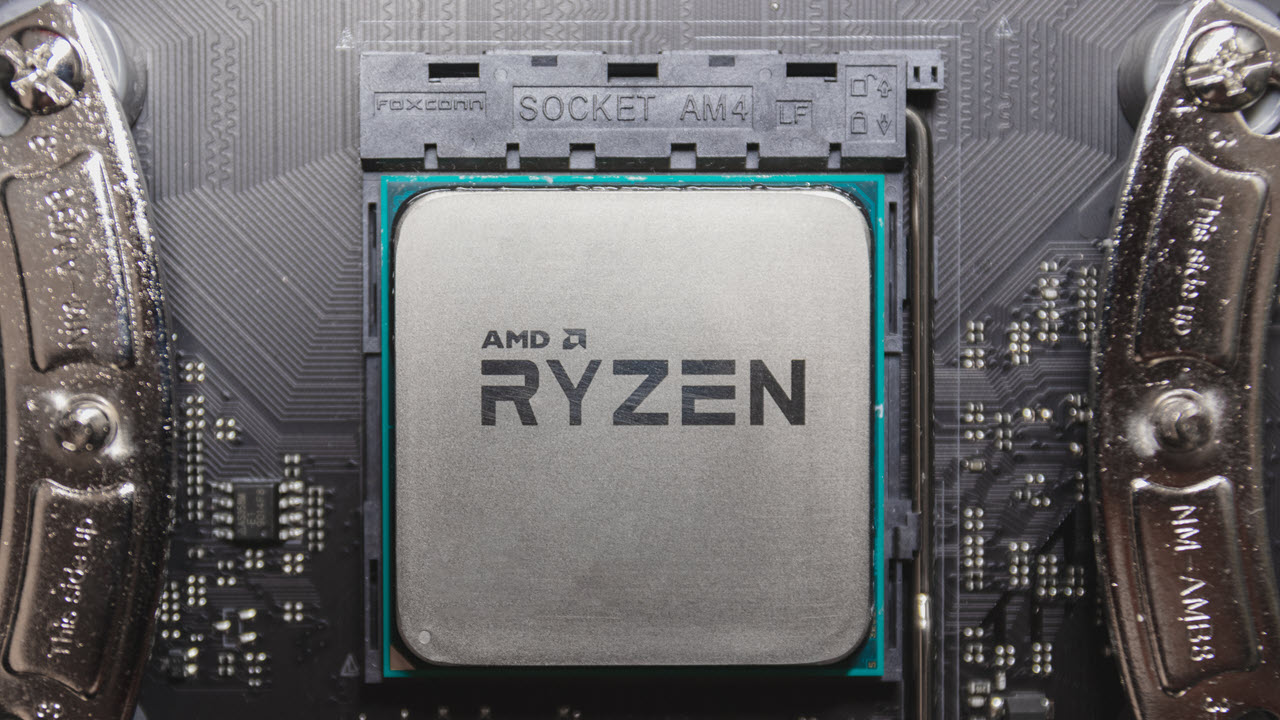 AMD’s upcoming Ryzen processors based on its Zen 4 architecture are predicted to bring numerous performance improvement’s to the company’s next processors. According to a report from Igor’s Lab, AMD has also improved its power delivery and thermal output reading for Raphael.

As the report notes, AMD has been working to improve overall problems with power management and thermal readings in its upcoming CPU lineup. Given that for the past few generations we have seen reports about incorrect readings of AMD CPU temperatures, this would be welcome news.

A part of Tctl is a new improved feature called CUR_TEMP (current temperature), where Raphael’s implementation got an overhaul. With previous Ryzen generations, the CUR_TEMP output was jittery and caused random fan spin-up in a non-consistent way. With Raphael, the CUR_TEMP part was re-worked to output a smoother curve and provide fans with clearer signals about the temperature, resulting in a more normal fan operation and possibly lower noise.

As far as power management goes, Igor’s Lab writes that:

“AMD points out to avoid excessive levels (stages) of power conversion when generating partial voltages in order to maintain efficiency and not push the overall efficiency down too much. The topology of the power conversion must therefore be carefully examined in advance. The number and level of voltages as well as the current requirements for each of these rails must meet the requirements. If the current requirement is high, switching regulators must be used that are sufficiently high. The total number of stages in the current path should be limited to two, including the main input power supply, because each stage significantly reduces the overall efficiency of the final voltage supplied. Series connection of power supplies are therefore always extremely counterproductive.”

It appears AMD is aiming to make power consumption a very efficient game, and wants to minimize the inefficiency that the processor produces.

Why did it happen? Join Sam Bankman-Fried live on 'The Market Report'

Ike Ugbo: Why I chose Super Eagles over England