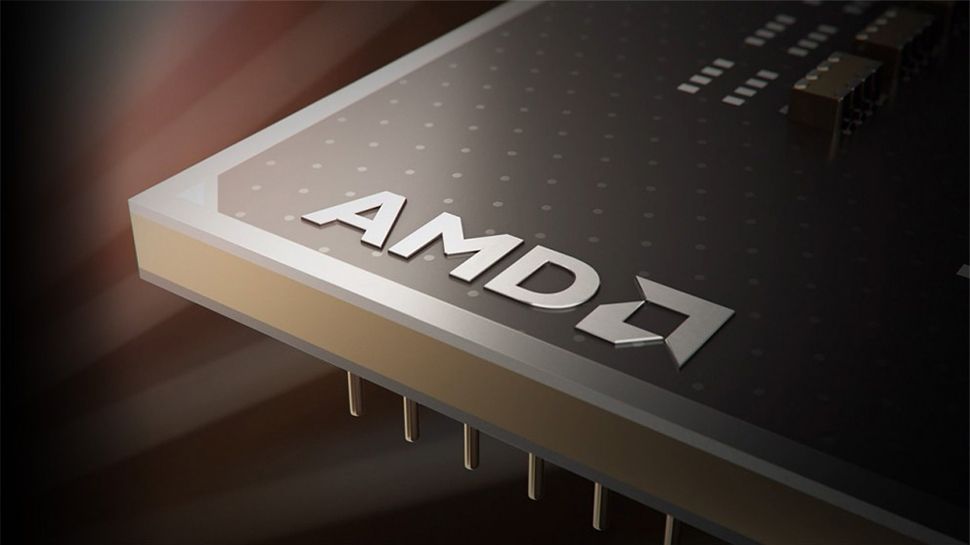 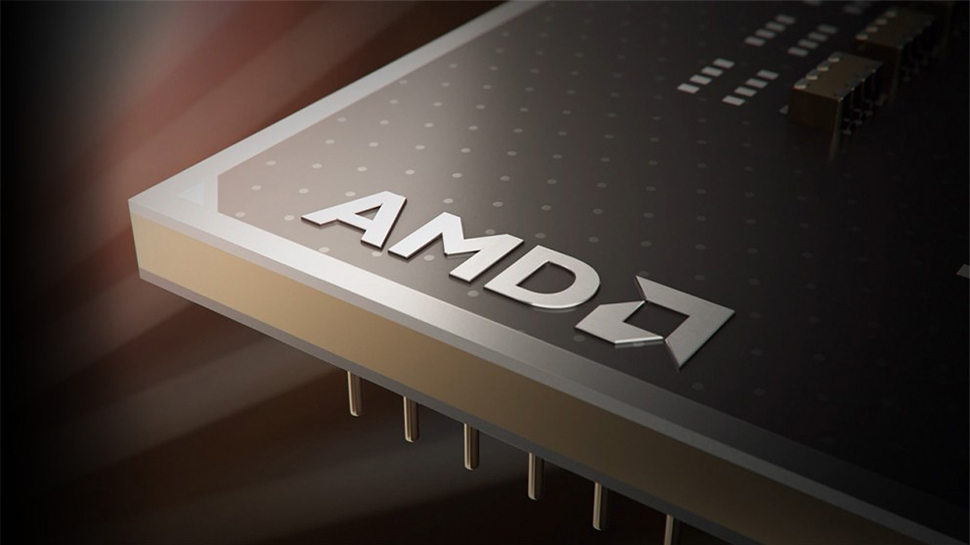 AMD’s next-generation client accelerated processing unit (APU) supports a 256-bit DDR5 memory interface, according to a Linux Kernel boot log published by AMD itself. If the information is correct, then AMD’s upcoming APU could offer a massive boost in memory-intensive workloads, such as graphics.

AMD’s Van Gogh is a rather enigmatic APU that is believed to integrate general-purpose cores based on the Zen 2 microarchitecture as well as a graphics engine based on the RDNA2 architecture, which makes it similar to the custom system-on-chips (SoCs) that AMD developed for Microsoft’s Xbox Series X as well as Sony’s PlayStation 5. The processor is expected to be made using TSMC’s N7 process technology, though this information does not come from AMD. To add some more mystery, AMD’s Van Gogh was rumored to feature a DDR5 memory subssystem and then strangely lost this capability, but gained LPDDR5 support.

A 256-bit memory interface is nothing new for high-end desktop CPUs as well as game consoles, but for typical processors for client PCs such a wide DRAM interface is considered an overkill. Meanwhile, if AMD wants to offer a breakthrough graphics performance with an APU, a 256-bit DDR5 interface might be be a logical choice. What is somewhat illogical is to use four Zen 2 general-purpose cores with a high-end APU.

From an operating system point of view the type of memory used by the platform is not very important, which is why there are modern CPUs that can work equally well with DDR4 as well as LPDDR4X. DDR5 has numerous similarities with LPDDR4 but with a different addressing range than existing types of memory, and LPDDR5 and DDR5 also share similarities. It’s possible that a development system could incorrectly detect LPDDR5 as DDR5 (especially with a pre-production BIOS). That could also result in the board detecting multiple 16-bit LPDDR5 or 32-bit DDR5 memory channels as several 64-bit DDR4 channels, showing a ‘256-bit DDR5 interface.’

So we’re back to square one, and Van Gogh’s memory interface remains yet another mystery about this APU. Given the 4-core CPU, we suspect this isn’t actually a 256-bit DDR5 interface. Most likely it’s a 128-bit interface, possibly even a mobile optimized 64-bit interface with LPDDR5. Or, it could actually be an APU with more memory bandwidth and a larger GPU — anything is possible at this point.

The development motherboard used to run the Van Gogh APU is codenamed Chachani-VN, but not a lot is known about its specifications. Meanwhile, there are some other Van Gogh platform codenames revealed before, including Celadon (an FP6 mobile platform), Mytle (a desktop AM4 platform), and Artistic (an unknown desktop platform). Only the Celadon is mentioned in the boot log, so we are most likely dealing with a mobile platform.

Keeping in mind that AMD’s Van Gogh APU has not been formally announced and AMD does not comment on unreleased products, so it is impossible for us to get any official details about the processor. 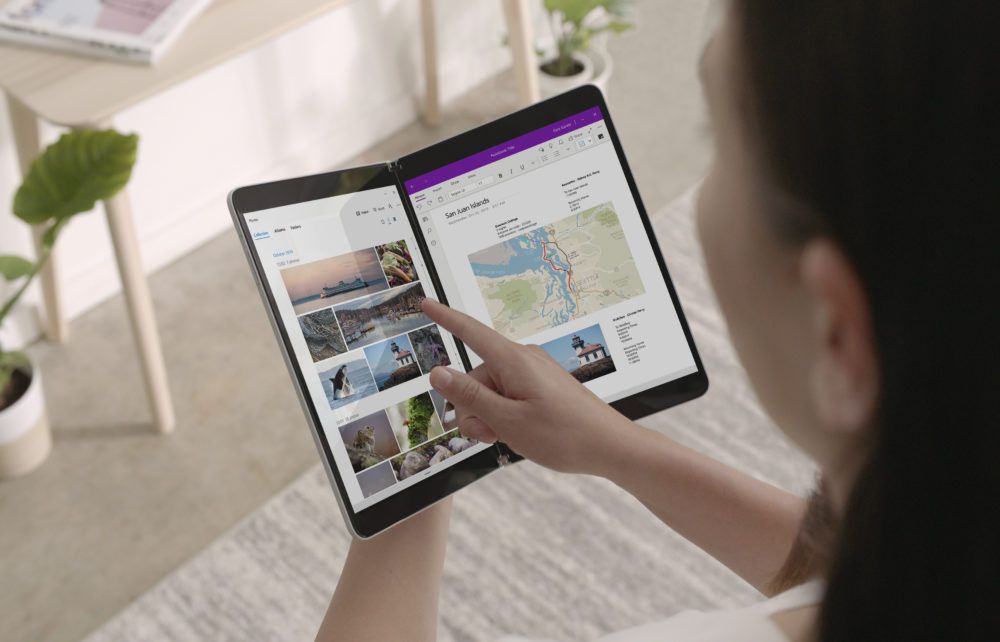 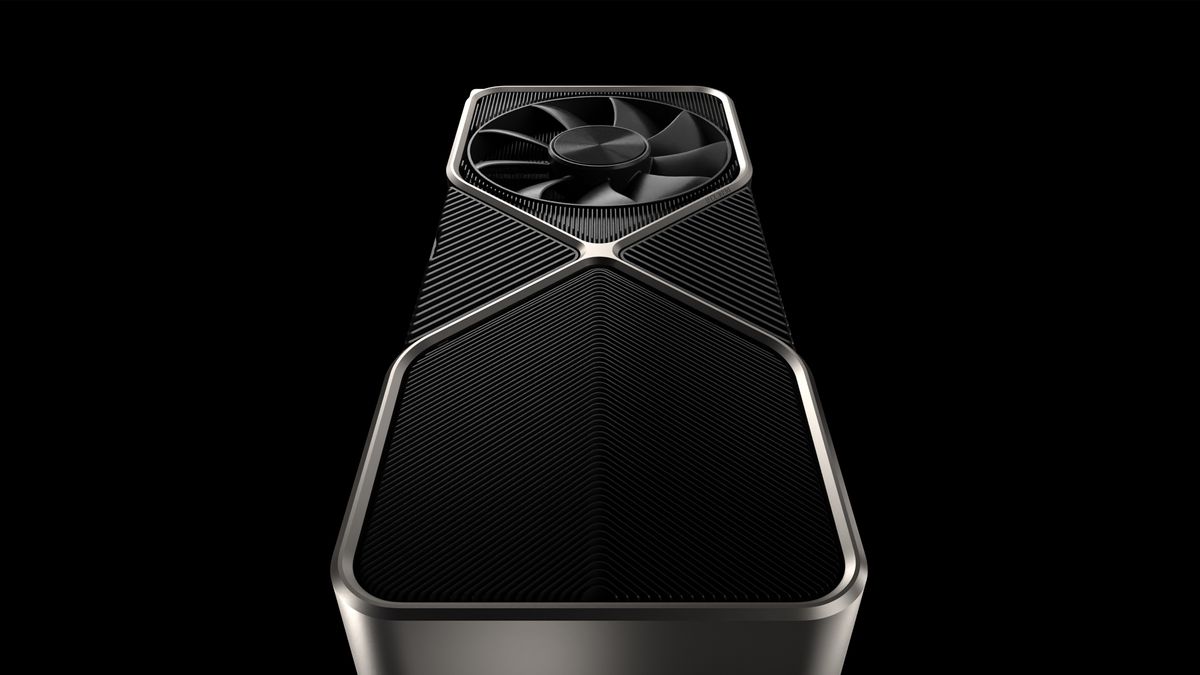 Zotac Thinks That Nvidia Will Make a GeForce RTX 3090 Ti 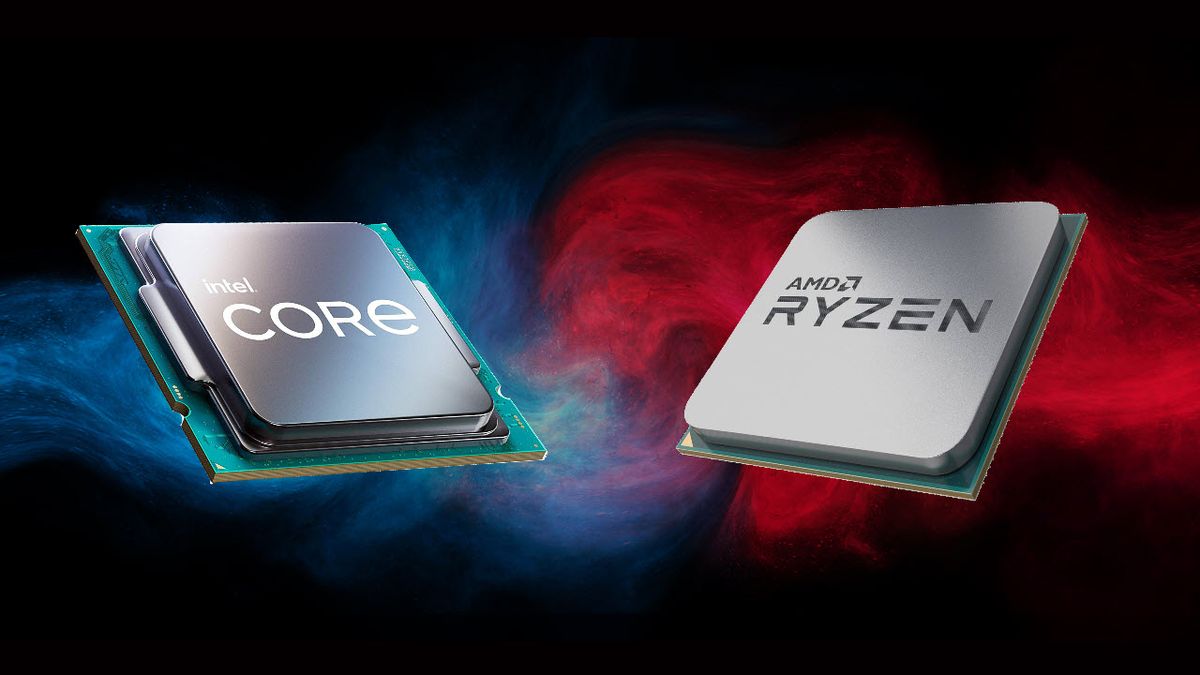