“If the investigation confirms the claims of the women, should [Cuomo] resign?” anchor George Stephanopoulos asked the president.

“Yes,” Biden answered. “I think he’ll probably end up being prosecuted, too.”

Seven women have accused Cuomo of sexual harassment, including an incident in which the governor allegedly groped a staffer under her blouse and another in which he reportedly kissed a former aide on the lips without consent. Cuomo has denied inappropriately touching the women, but apologized for “insensitive” remarks to staffers.

“There could be a criminal prosecution that is attached to it. I just don’t know,” Biden added regarding the case. “A woman should be presumed telling the truth and should not be scapegoated and become victimized by her coming forward…the presumption is they should be taken seriously. And it should be investigated.”

New York attorney general Letitia James has appointed two attorneys to conduct an independent investigation of the harassment allegations. Most of New York’s congressional delegation, as well as Senators Chuck Schumer and Kirsten Gillibrand, have called on Cuomo to resign.

Biden himself was accused of sexual assault by former staffer Tara Reade, during the 2020 presidential campaign. While he denied the allegations, Biden said in May 2020 that if voters “believe Tara Reade, they probably shouldn’t vote for me.”

“If he refuses, you should pull the appointment,” Cuomo said at the time. “It will show at least a modicum of fairness on your part. If you do not insist that Judge Kavanaugh take a polygraph, it will be further evidence that you are putting political motivation over your constitutional obligation. Do not aid and abet a lie. Demand a polygraph.”

In addition to the harassment allegations, Cuomo is the subject of multiple investigations into his handling of coronavirus in New York nursing homes. Cuomo’s March 25, 2020, executive order requiring nursing homes to readmit coronavirus patients discharged from hospitals likely exacerbated outbreaks and caused between several hundred and one thousand additional deaths, according to the Empire Center.

For months, the Cuomo administration misrepresented the number of nursing home deaths in the state, declining to release the number of residents who died of coronavirus in hospitals in addition to the facilities themselves.

“Never” Do This After Your COVID Vaccine, Say Experts 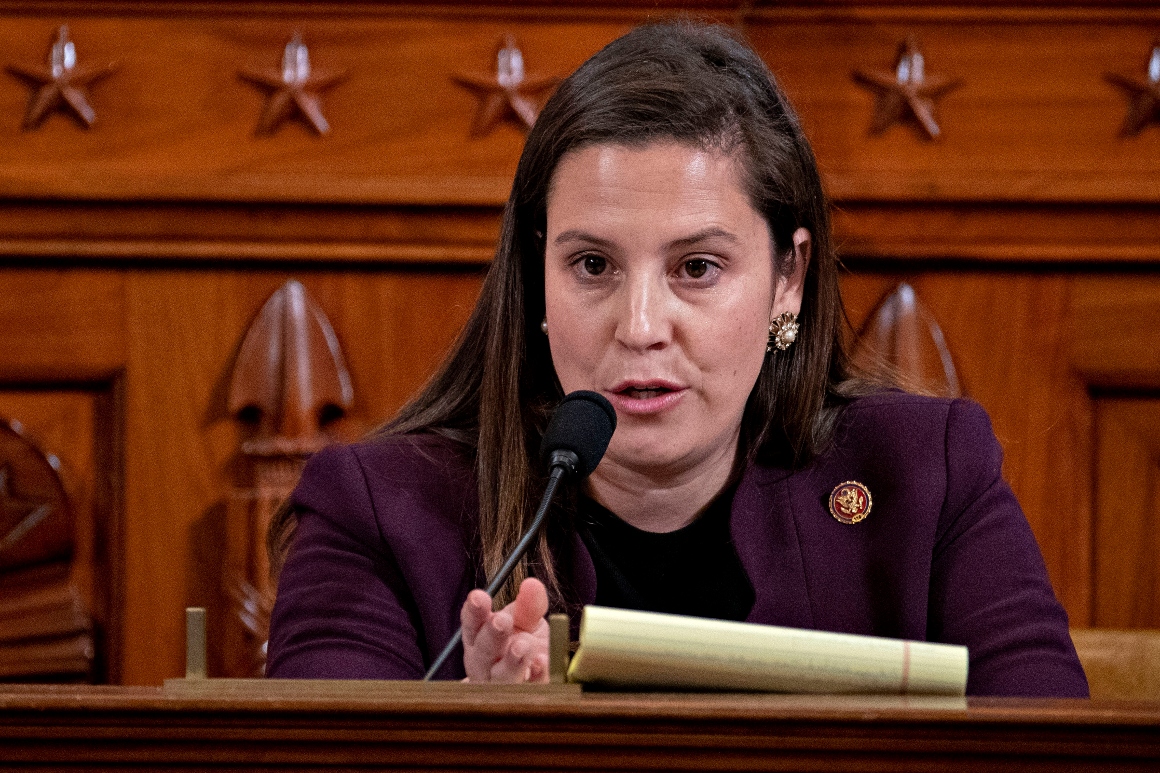