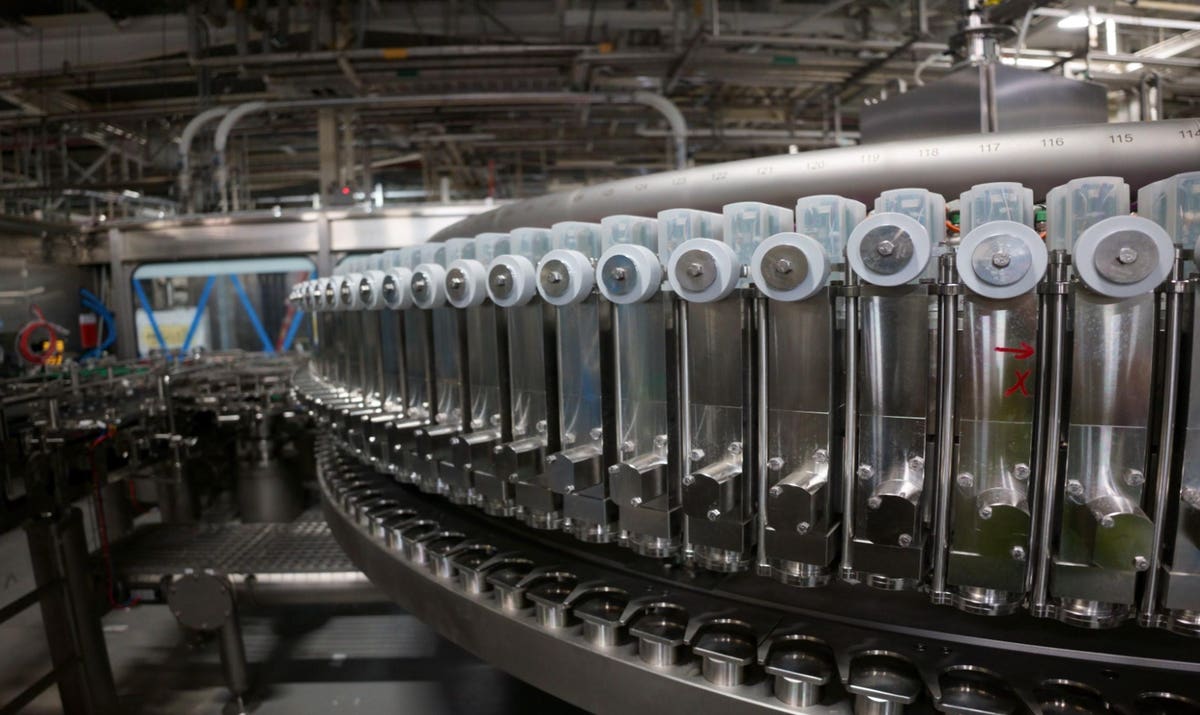 Highlights include new canning lines to drive innovation in the RTD and hard seltzer space and a solar-powered microgrid—the largest solar installation of any brewery in the United States. With this funding, the brewery will produce over 100 brands within its walls.

“We’re the most complex brewery in our organization, because we have the infrastructure to expand our seltzer capabilities and move into RTDs,” says Eric Gutierrez, Senior General Manager of the Anheuser-Busch Los Angeles brewer via Zoom.

“Firstly, we’re taking $32 million out of our $64 million investment and working to expand our canning capacity,” Gutierrez says. “We have a new production line that makes every package configuration you can think of into sleek cans, which will allow us to grow some of the brands we’re working with here.”

“We’re also earmarking $13 million to go towards brewing capabilities,” describes Gutierrez. “As we go upstream, canning is one portion of the process, but we also have to brew all the seltzers we’re producing, and that process requires capital expense. So we’re expanding our blending and filtration technology. This will allow us the future capacity to make RTDs—an up-and-coming market we want to lean further into.”

Anheuser-Busch has recently doubled down on ‘beyond beer’ products, including Social Club, Cutwater and Bon Viv brands, and its recent Babe Wine acquisition.

A large portion of the investment will go towards reducing the brewery’s environmental impact.

“We are investing over $9 million in our solar-powered micro-grid—the largest solar installation of any US brewery,” says Gutierrez. “We currently have 1.1 megawatts of solar power generated on our roofs and are adding an additional 4 megawatts, bringing us to a total of 5.1 megawatts. We will also have a microgrid which will help keep our critical systems running when we do have any type of outage.” Solar power will account for 10% of overall electricity usage. The grid will be live by end of year.

On top of solar power, “we also have $5 million going towards emissions and utility reductions, primarily focused on water reduction,” says Gutierrez. “To get into details about boiler emissions, we started reducing the amount of emissions of nitrogen oxide and sulfur oxide released into atmosphere through different technologies, as well as installing four new boilers. We’re basically taking out old technology for new options that use less fuel and emits significantly less emissions.”

This Los Angeles follows a $1.82 billion investment by the brewing giant into its Fort Collins brewery earlier in August. In addition to the Fort Collins and Los Angeles investments, Anheuser-Busch has earmarked $450 million of the funds will be spent annually on domestically-grown raw materials, including hops and barley. 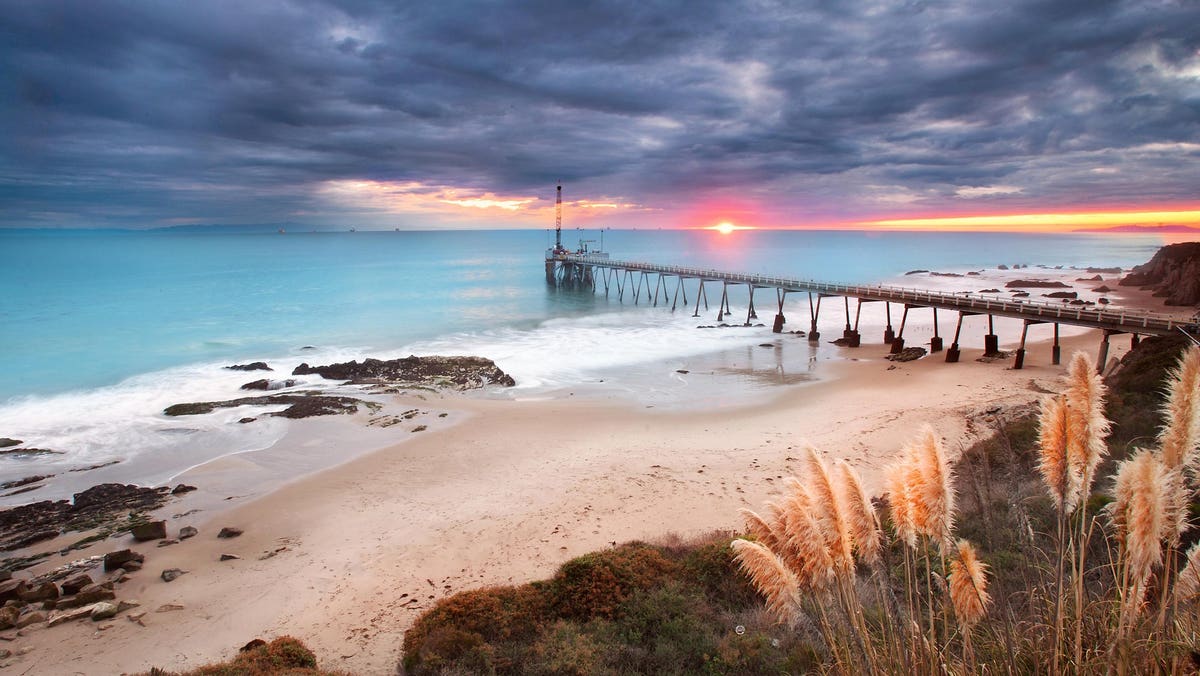 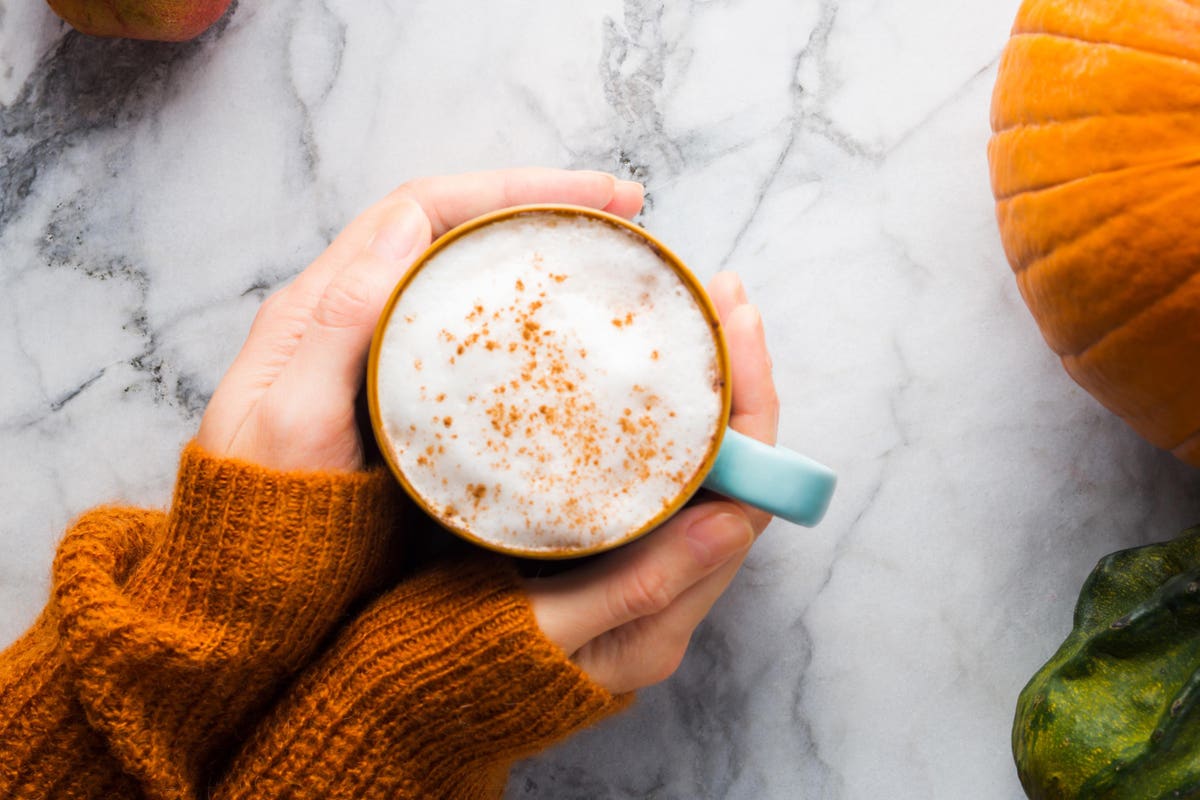 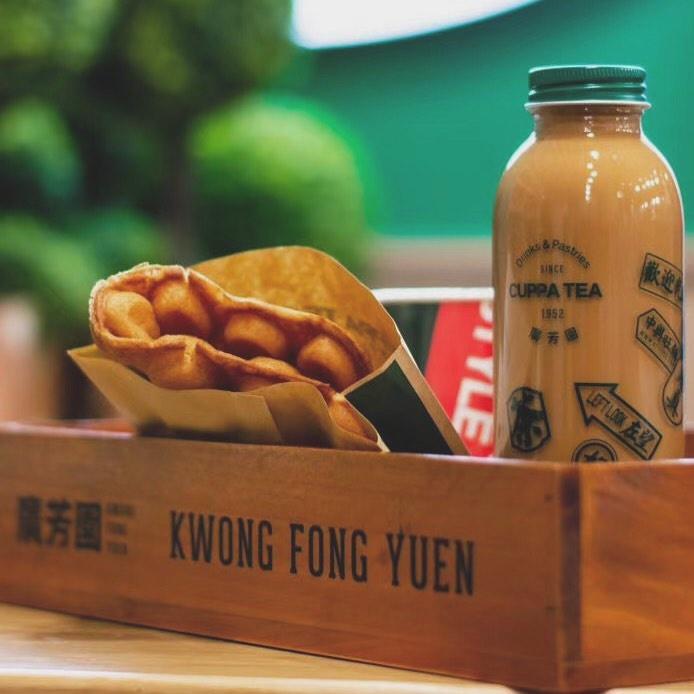 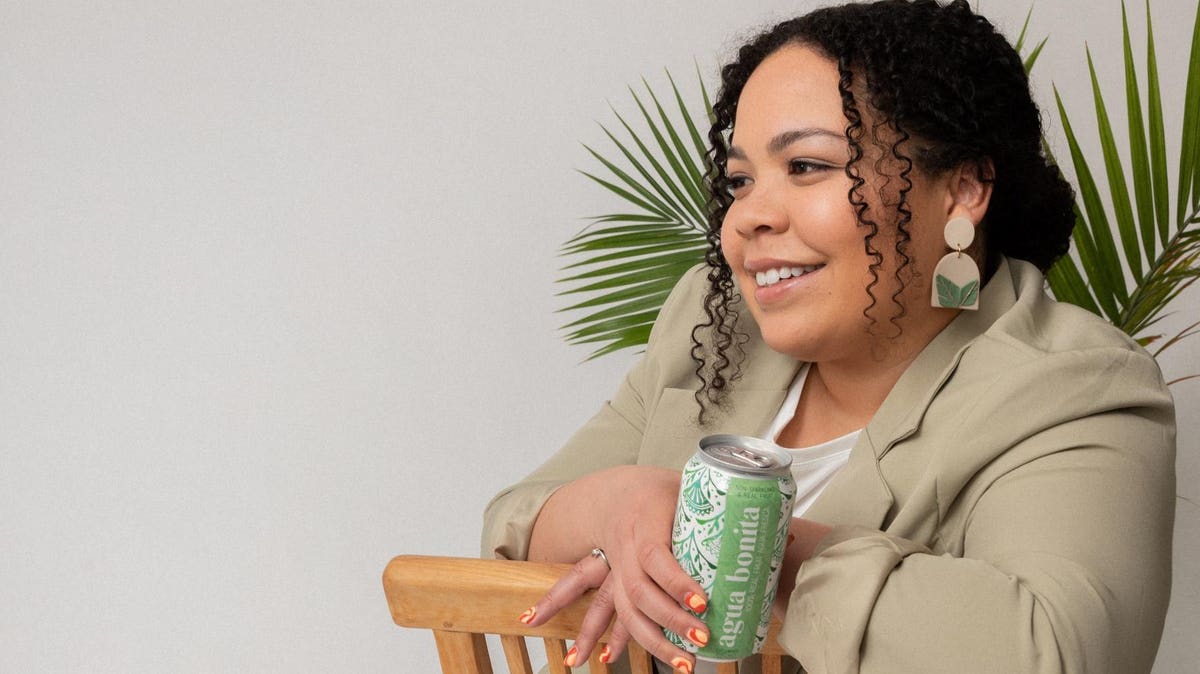