Thousands of Dr. Anthony Fauci’s emails, collected and published by Buzzfeed and the Washington Post, have revealed a symbiotic relationship between the National Institute of Allergy and Infectious Diseases head and some members of the press.

When the coronavirus came into focus as an issue late last winter, a number of journalists wrote to Fauci, no doubt in an effort to gain access as it became increasingly clear that the disease would be a major story over the long-term. Of course, there’s nothing wrong with media figures cultivating relationships and gaining the trust of sources — indeed that’s their job.

However, some journalists may have crossed the line into advocacy by offering assurances to Fauci.

Kyra Phillips of ABC News, for example, all but promised Fauci exclusively positive coverage. After assuring him that she had “respected” him “professionally and medically” for the better part of two decades, Phillips emphasized that she understood Fauci was in “a unique situation.”

“I want you to know that I respect that and would never put you in a situation with my correspondence that would jeopardize you in [sic] anyway” Phillips went on.

So, not only did Phillips flatter Fauci and acknowledge the difficult circumstances he found himself in, she insisted that she would not endanger him in any way — politically or otherwise — regardless of what was to transpire or what information she came into would seem to go too far.

Fauci began the pandemic as a popular figure trusted across the politically spectrum, with the press’s instinctive deference to him no doubt contributing to the public’s initial acceptance of Fauci as the authority on pandemic-related issues. His ceaseless media presence, persistently pessimistic tone, and affinity for “noble lies” have however led to his becoming a more partisan figure who commands the trust of Democrats, but not Republicans or even most independents.

Phillips has not yet responded to a request for comment.

Dems Can Only Sidestep GOP on One Bill This Year, Senate Parliamentarian Rules

As Health Care Workers, We Stand in Solidarity with Palestine 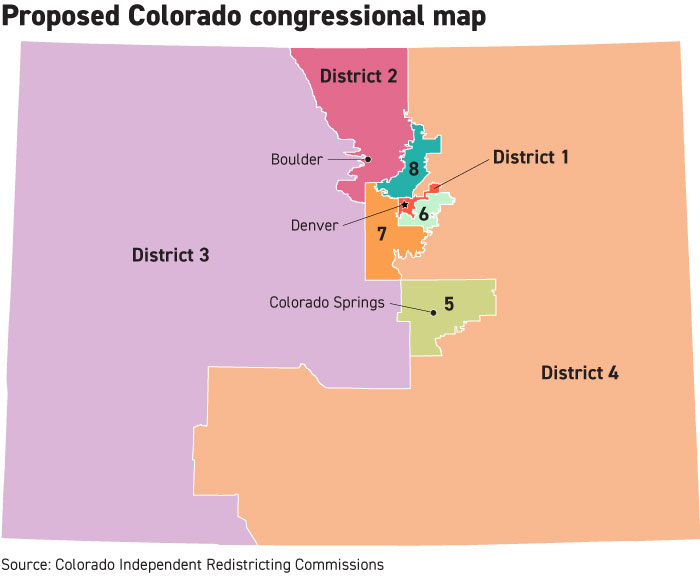