Apple is adding a new tool to remind people to take medications to the iPhone health app, the company announced today. Apple Watch is also getting additional sleep tracking features.

The new medications app will let users add any drugs they take by either scanning a label on a medication bottle or searching through a list of medicines. People can create custom schedules for each drug they are taking and receive alerts to remind them when it’s time to take one.

In the United States, the app will also alert users if there are any dangerous interactions between the drugs that they take.

watchOS 9 also includes upgrades to the sleep feature, which the company says can now track when users are in different sleep stages like REM or deep sleep. Monitoring sleep stages is tricky, though — experts say that it’s often inaccurate, and that people shouldn’t put too much stock in what a wearable device says about the type of sleep they’re getting. Wearables are typically better at calculating the amount of time someone spends asleep (which the Apple Watch also measures).

Other new health features that might be on the horizon might include a temperature sensor on the Apple Watch, which could be used for fertility tracking. (Body temperature changes over the course of the menstrual cycle, and the device can help predict when someone might get their period or become pregnant.) 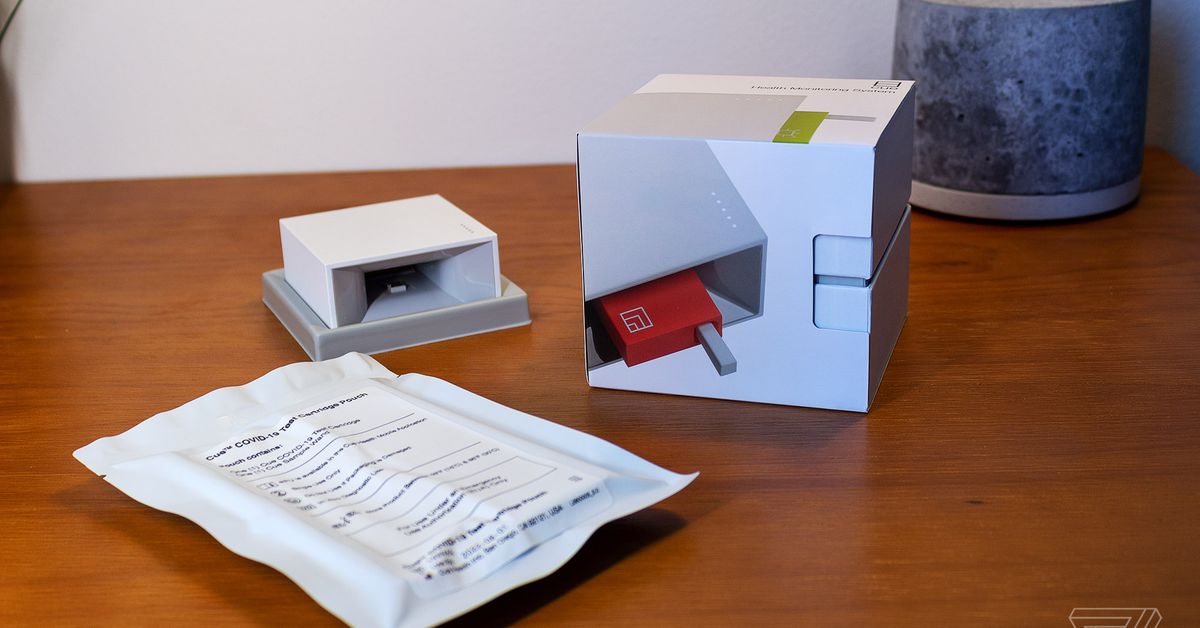