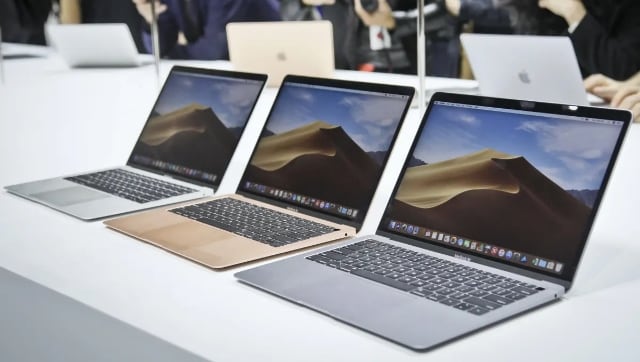 Apple’s M1 chip has been revolutionary for their Mac lineup. Now, as per a report by reliable Apple analyst, Mark Gruma, the Cupertino based tech giant is set to reveal some details around their next line of Mac products that will be using the all-new M2 Chips. Apple is currently testing a variety of Macs, 9 in total if the report is to be believed that uses the new M2 chips, on a number of third-party apps. These new Mac devices include the upcoming MacBook Air, a number of MacBook pros, an all-new Mac Pro and a new Mac Mini.

The new MacBook Air will feature a standard version of the M2 chipset, which will have 8 CPU cores, and 10 GPU cores. There will also be an entry-level MacBook Pro with the same chipset as the M2 MacBook Air. The M2 Chipset will come in two variants for the Pro lineup of the MacBooks, namely the M2 Max & the M2 Pro.

Apple is also working on a Mac Mini which will use the M2 Pro chip and a new Mac Pro said to feature the M2 Max chip. As for the successor to the M1 Ultra, Apple will likely name it the M2 Ultra or M2 Extreme, and it is likely to be seen in the new line of Mac Studios.

All of these may be unveiled at the WWDC event that is set to take place in June this year.

Apple is also testing out a Mac Mini with the M1 Pro chipset which can currently be found in the entry-level 14-inch and 16-inch MacBook Pros.

Apple had decided to switch over from Intel processors and had unveiled the M1 chipsets back in November of 2020. The main reason behind Apple ditching their long-standing CPU partners is because a number of Mac products, especially MacBook Airs & MacBook Pros had some thermal issues and would often thermal throttle.

Given how Apple targets professional developers and creators with the MacBook Pro lineup, the overheating issues would have hurt the tech giant had they not stepped in and taken to designing their own processors.

Ever since its launch, the M1 chipsets have proven to be a powerhouse of a processor, and consistently outperformed Intel processors in similar tasks and workloads.

Here’s How To Get The Most Out Of Your Apple Watch By Changing Some Default Settings- Technology News, Firstpost 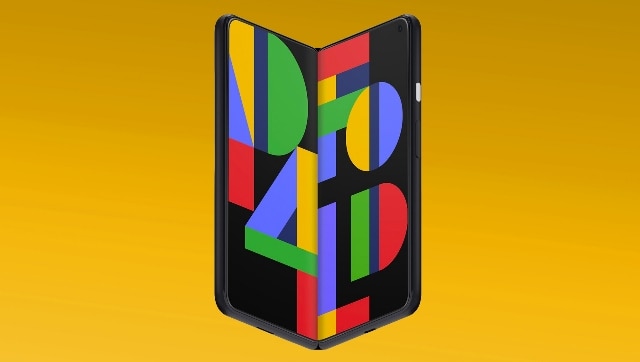