British archaeologists uncovered more than a dozen decapitated skeletons in a discovery that, they said in a new paper, sheds light on how the ancient Romans used capital punishment as their grip on Britain slipped in the late third century.

Archaeologists at the Cambridge Archaeological Unit, a company that provides archaeological services, uncovered three small Roman cemeteries at the edge of a farm in Cambridgeshire, about 70 miles north of London, in excavations between 2001 and 2010. After studying the remains, they found that 17 of the 52 skeletons were decapitated, a much higher rate than in other Roman cemeteries, according to a research paper published last month in the journal Britannia by Cambridge University Press.

Isabel Lisboa, the archaeologist who led the excavations, said the people buried in these cemeteries were most likely decapitated as punishment for crimes. Scholars have also explained Roman beheading practices with other theories including the execution of enslaved people, human sacrifices, fertility rituals, military trophy taking and post-mortem punishment.

Chris Gosden, a professor of European archaeology at the University of Oxford, said that the late Roman period had an increase in crimes that would merit death. Some of the reasons for executions, he said, could include violence within and between communities, murder, stealing and religious crimes, like desecrating shrines.

“Any hint of insurrection against the Roman state would’ve been dealt with extremely violently,” he said.

Though an emperor campaigned in Britain early in the third century to strengthen the occupation, Roman control crumbled in the decades that followed. On the continent, leaders vied against each other — 238 was the so-called Year of the Six Emperors — and in Britain they faced usurpers and rebellions.

The positioning of the skeletons in the Cambridgeshire cemeteries suggested that the people were alive when they were beheaded and that they were decapitated with single blows from behind delivered by a heavy blade, Dr. Lisboa said. Cuts on two of the bodies showed extreme violence, with the body of one skeleton showing chop marks on its jaw and the removal of an ear.

Some of the skeletons had deteriorated to such an extent that they looked like dust. But technological advances made over the last decade, including types of DNA analysis and tooth enamel analysis, led researchers to conclude that the Romans may have recruited people from different regions, including Scotland and the Alps, to work on the farm in what is now Cambridgeshire, Dr. Lisboa said.

Researchers believe the farm was a specialist site that provided grain for the Imperial Roman Army because of a large granary, she said.

Several of the skeleton heads were placed by the feet, which may have been done to stop the bodies’ spirits from rising, according to the research paper.

The location of the bodies within the cemeteries, alongside people who were not beheaded, may be explained by a Roman law that family and friends of executed criminals could request the return of the bodies for burial. The decapitated bodies were also buried with miniature, colorful ceramic pots around their heads, including bowls, pots and flasks, in line with local traditions at the time.

“They were not buried as outcasts — they were buried in the normal rite with miniature pots around their heads,” Dr. Lisboa said.

Legend of Drizzt Characters That Need To Be In D&D: Dark Alliance 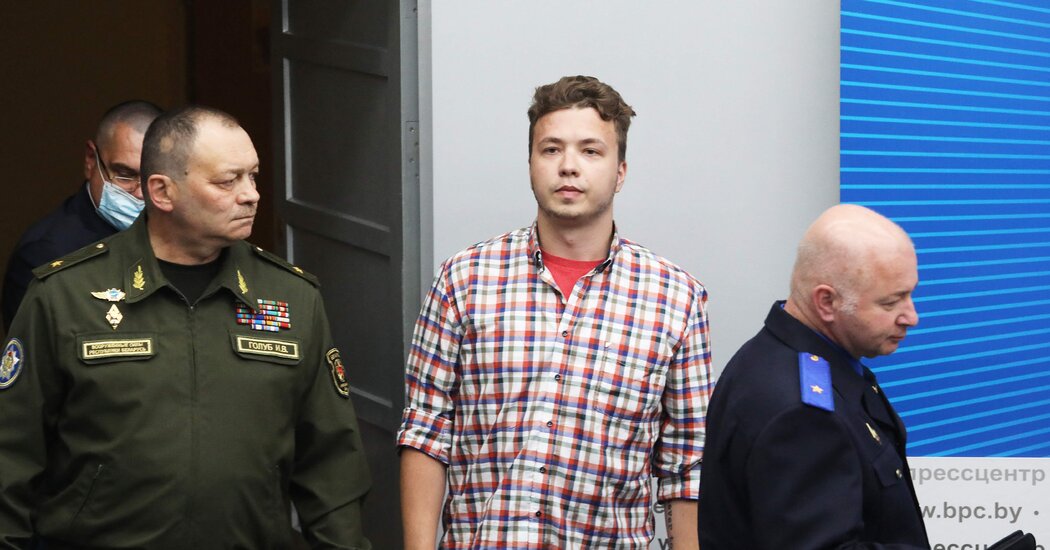 A Road Map to Infrastructure