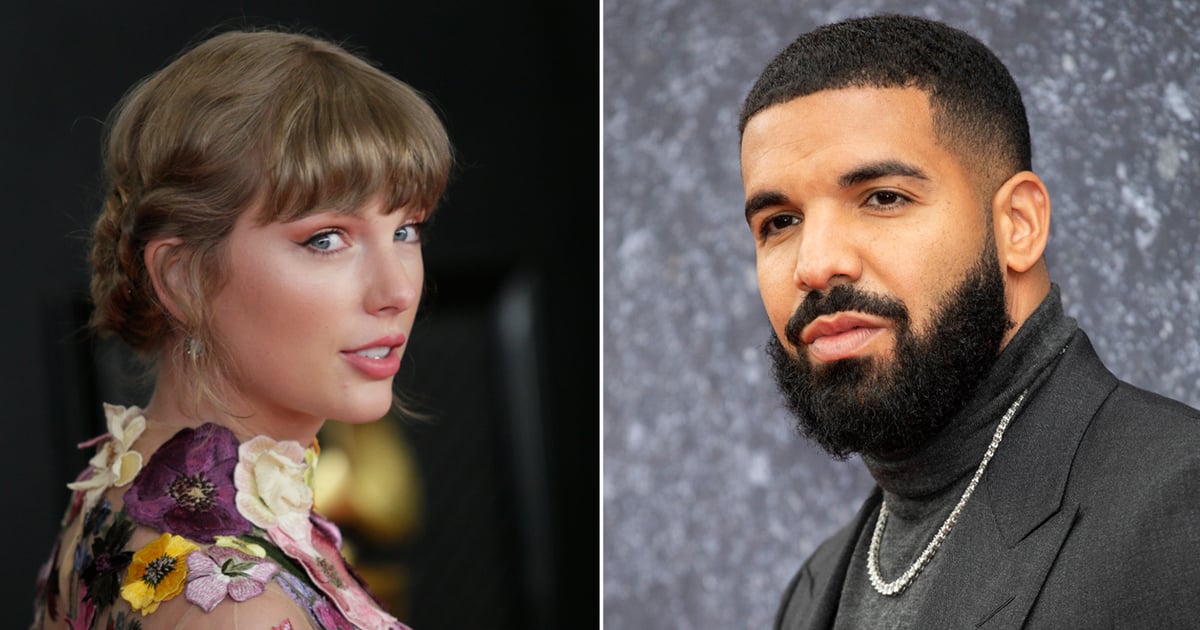 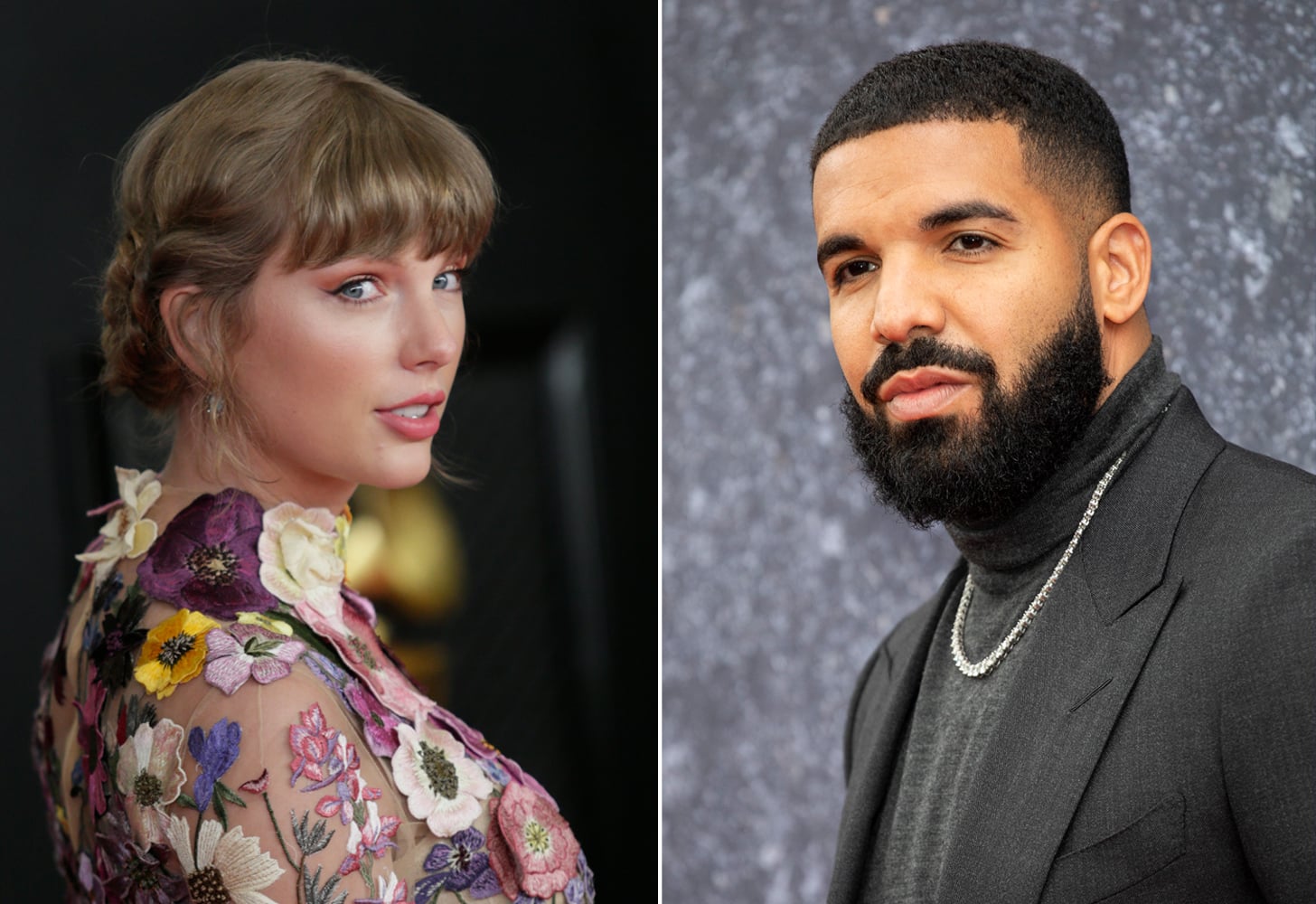 Drake and Taylor Swift are up to something. We just don’t quite know what. The heartbreak rapper imploded a very passionate subset of the internet on April 18 when he slipped in a shot with the singer in an otherwise nondescript Instagram photo dump. In the photo, which appears last in the carousel, Drake hugs Swift as she rests her head on his arm. “They too soft to understand the meaning of hard work,” the caption reads. The photo surpassed two million likes in less than a day.

The post immediately sparked collaboration theories, the most prominent one being that Drake will appear on Swift’s forthcoming “1989” rerelease. (Swift has been rerecording her first six albums in an attempt to establish new masters under her ownership.) While Swift has left many of her rerecordings unchanged, she’s also used these albums as an opportunity to introduce new features and creative flourishes. For example, “Red (Taylor’s Version)” included appearances by Ed Sheeran, Phoebe Bridgers, and Chris Stapleton.

It’s currently unclear when the photo of the two stars was taken, and Swift’s hairstyle doesn’t offer much of a clue since she’s worn blunt bangs throughout her career. The apparent Polaroid quality, however, does parallel the “1989” album cover. It’s also worth noting that Drake and Swift previously worked together on a 2016 Apple commercial, which shows Swift running on a treadmill and rapping to “Jumpman,” while Drake works out while singing “Bad Blood” off — you guessed it — “1989.” That same year, Drake shared a similarly cryptic shot with Swift, both of their backs turned. Referencing his outfit, Drake wrote as his caption, “Is that velvet?”

And for anyone who might be wondering: no, Swift and Drake are not dating. Swift is still in a relationship with actor Joe Alwyn, whom she’s been with since 2017.