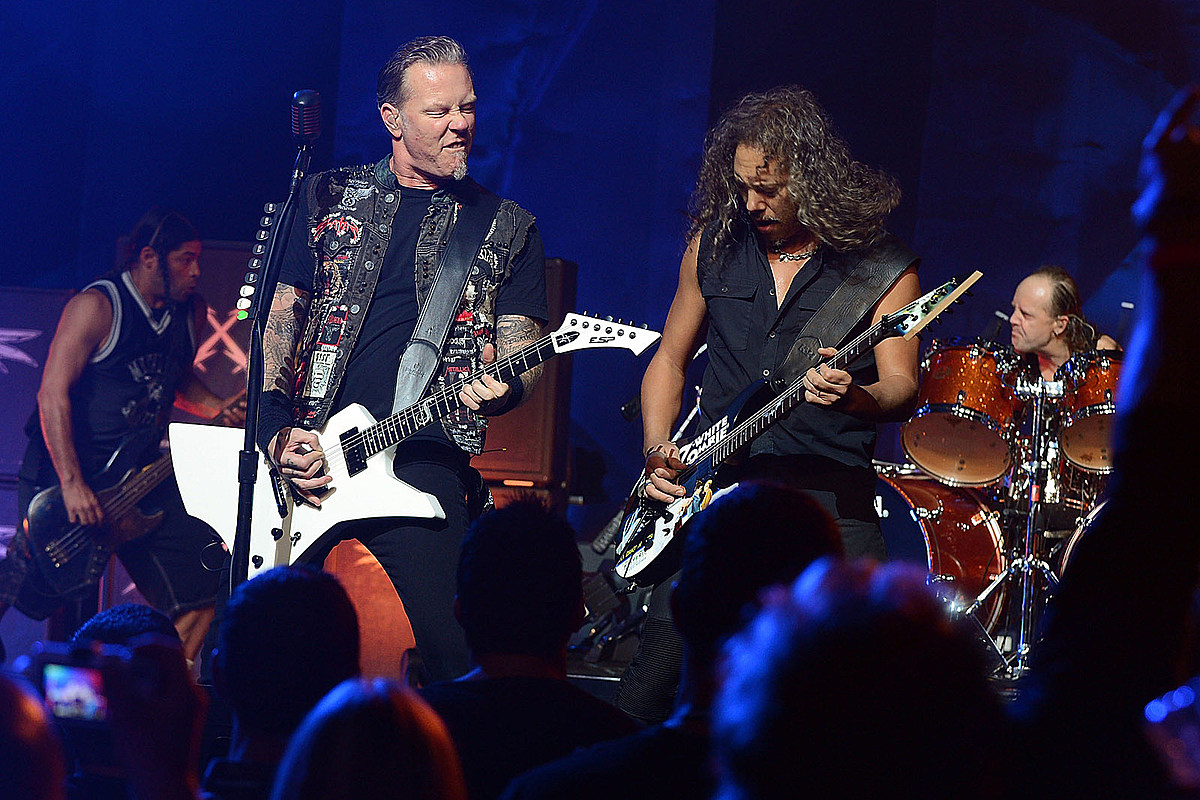 Metallica appear to be prepping a reissue of their 1991 self-titled album, colloquially known as the Black Album, based on their recent social media posts.

On Friday, the metal titans shared a minute-long clip on Facebook of them playing Black Album single “Wherever I May Roam” during a 1992 San Diego concert, which was memorialized in their Live Shit: Binge & Purge box set. They captioned the video with the hashtag “#BlackAlbum2021?” Blabbermouth reports that they also used the hashtag “#ComingThisFall” on other Black Album-related posts, but it has since been removed.

Metallica have spent the last several years reissuing their albums in chronological order. They released expanded editions of their first two records, Kill ‘Em All and Ride the Lightning, in 2016. Master of Puppets followed in 2017, and their most recent reissue came in November of 2018 for … And Justice for All.

The Black Album, which turns 30 in August, marked a turning point for Metallica, both artistically and commercially. The band eschewed their signature thrash metal assault in favor of a slower, hook-laden hard-rock sound. It became Metallica’s first album to debut at No. 1 on the Billboard 200 and has sold over 16 million copies in the United States, making it the best-selling album of the Nielsen SoundScan era.

Metallica will revive their “Metallica Mondays” concert livestream series, which they started at the beginning of the coronavirus pandemic, this week for a one-night-only showing of a 2018 concert from the Pinnacle Bank Arena in Lincoln, Nebraska. The event will benefit the band’s All Within My Hands nonprofit, which is “dedicated to creating sustainable communities by supporting workforce education, the fight against hunger, and other critical local services.”

Fans will also have the chance to see Metallica live soon. The band is set to headline a series of festivals in the United States this fall, starting with Louisville, Kentucky’s Louder Than Life festival on Sept. 24 and Sept. 26.

Lin-Manuel Miranda Responds to ‘In the Heights’ Colorism Criticism 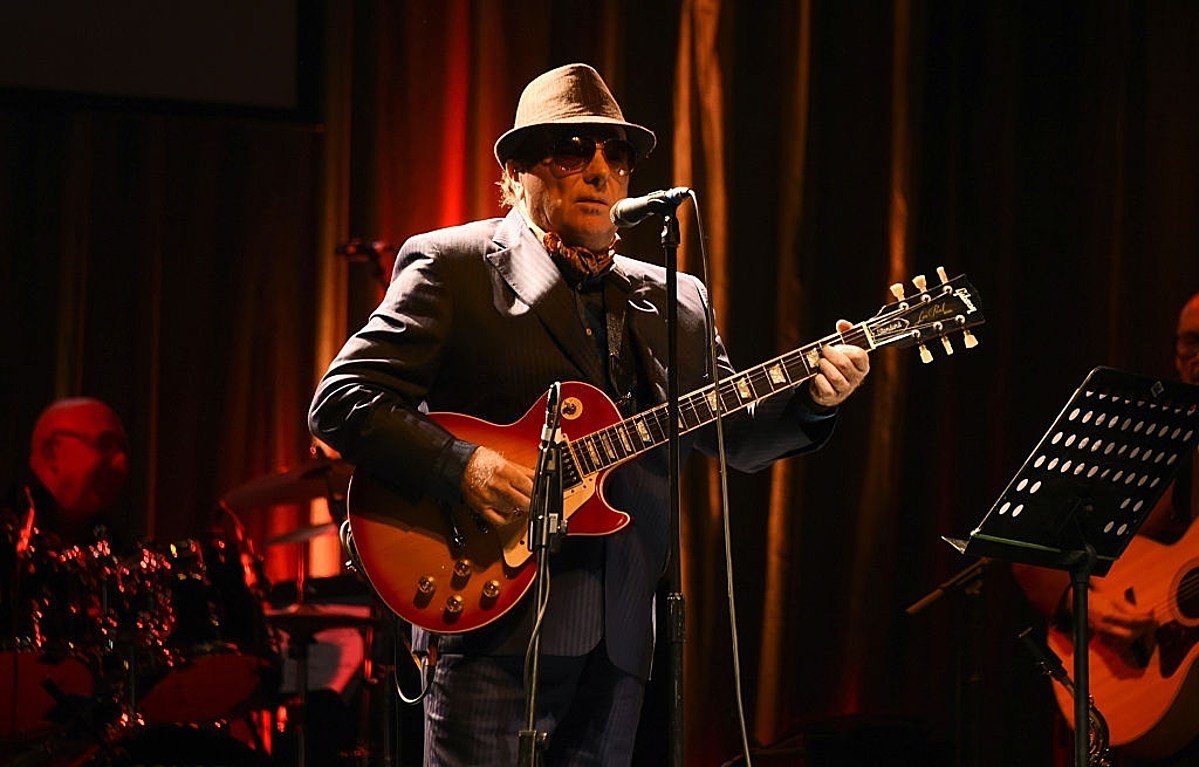 ‘Perfect Strangers’ Reboot in the Works at HBO Max 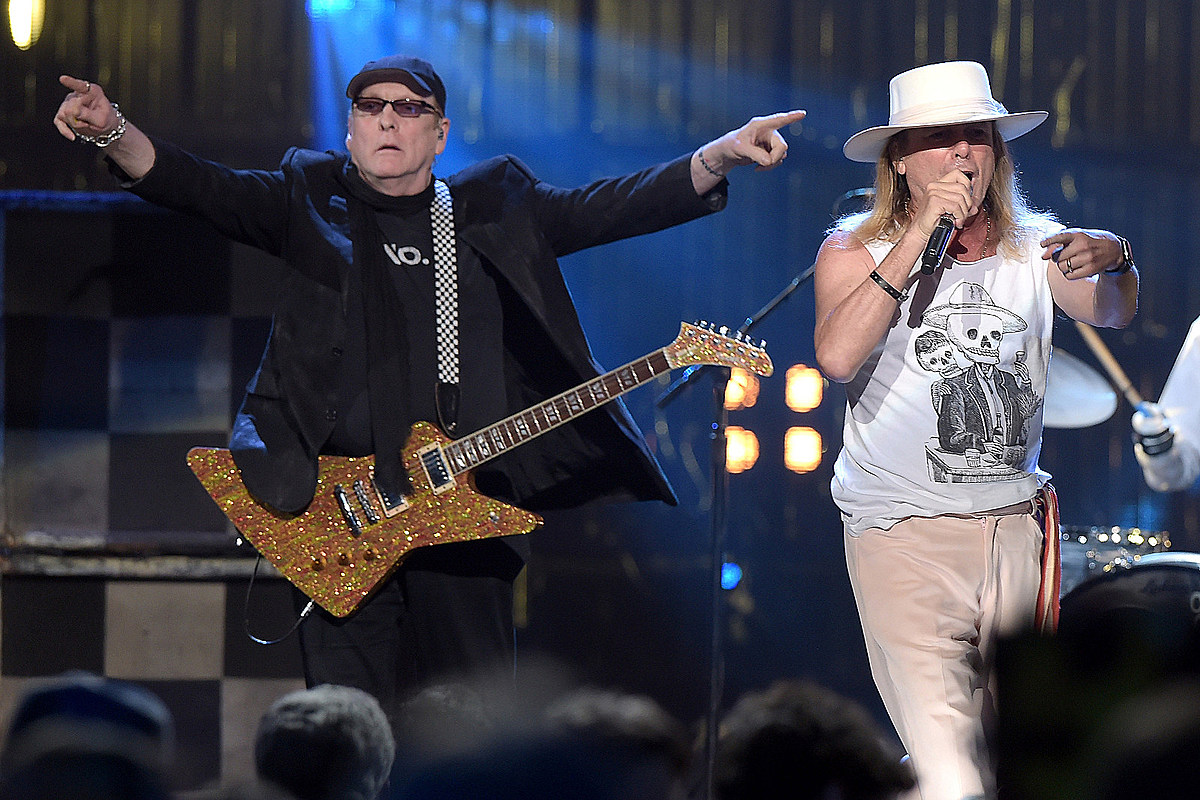