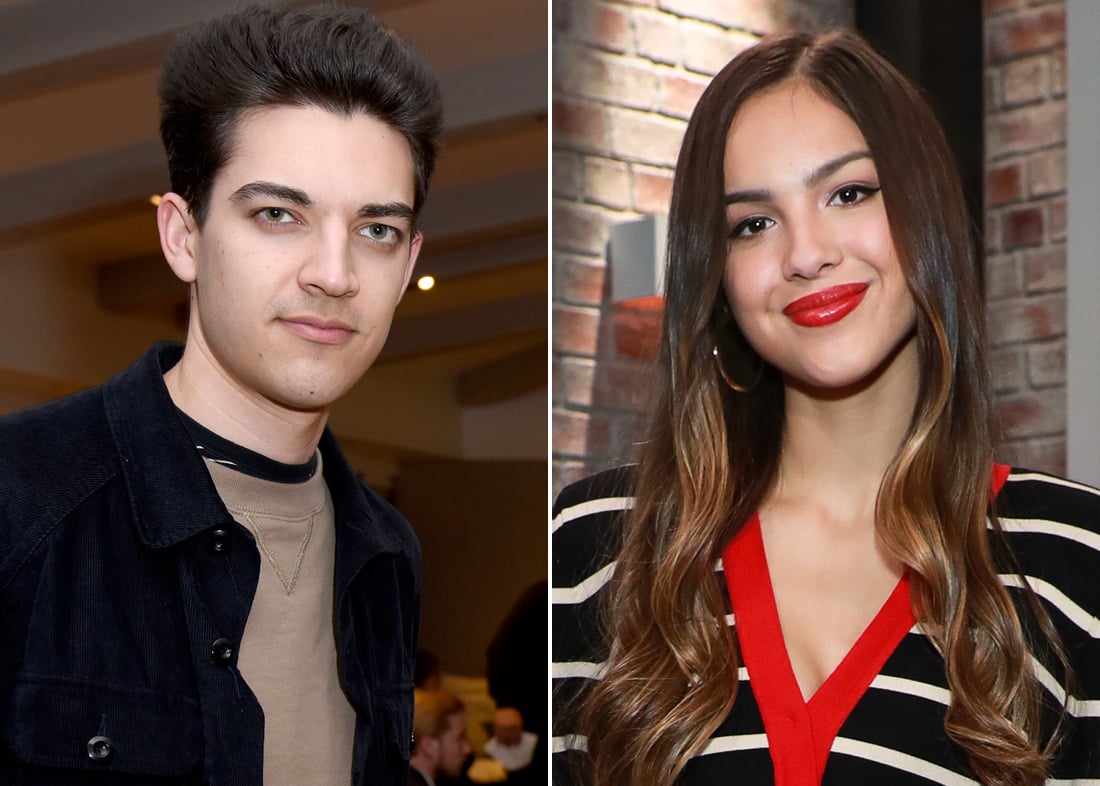 Olivia Rodrigo appears to be “happier” than ever. On top of releasing her debut album, Sour, in May and dominating the music charts, the 18-year-old singer reportedly has a new man in her life. While attending the Space Jam 2 premiere party at Six Flags Magic Mountain in California on June 29, Olivia sparked romance rumors with producer Adam Faze when they were spotted cuddling in line. According to E! News, Olivia brought Adam as her plus-one to the event and introduced him as “her boyfriend” to fellow party-goers. “Olivia was in great spirits celebrating Space Jam 2 last night,” a source told the publication. “They were really cute together and weren’t trying to hide their affection at all.” It’s unclear when the duo started dating, but according to the insider, they “met through industry friends” a few months ago. “It’s only been a few months but she seems really happy with him and they are definitely dating exclusively and getting serious.”

Olivia was previously linked to her High School Musical: The Musical: The Series costar Joshua Bassett, though neither of them have confirmed anything themselves. Following the release of her debut single, “Drivers License,” in January, there has been a lot of speculation about who Olivia’s breakup songs are about, but both Olivia and Joshua have generally shied away from commenting on the rumors. “The cool thing about music is people will relate it to their own personal experience, and lately, people have been making it about other people’s experience,” Joshua previously told POPSUGAR while discussing his EP in March. “People will say whatever they’re going to say. I can’t stop people — they’re going to do whatever they want. So I hope people get enjoyment out of it no matter what, whether that’s speculating or trying to make something more of it or whether that’s just personal enjoyment.”

Virus Surges in Myanmar After Coup 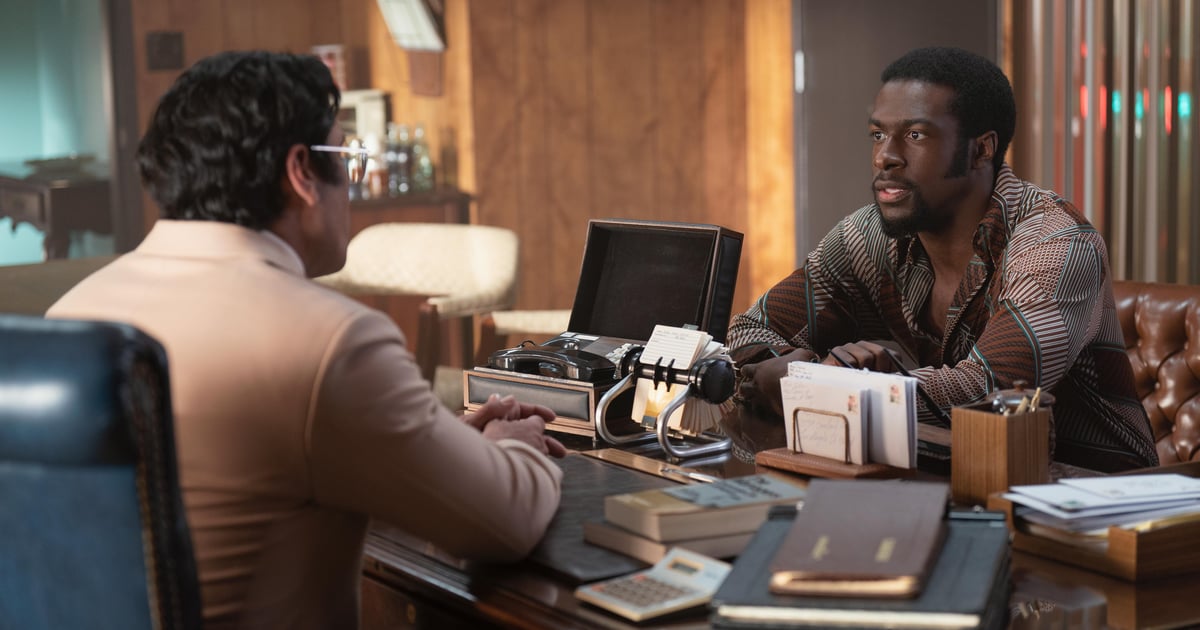 Is Otis From Welcome to Chippendales a Real Person?