The Interior Department is expected to cancel several oil and gas leases in the Arctic National Wildlife Refuge on Tuesday, according to a new report.

The Biden administration aims to unwind nearly a dozen leases in Alaska that has been the subject of an intense battle between Republicans and Democrats for four decades, according to the Washington Post.

The move comes after the Trump administration auctioned off the right to drill in the refuge’s coastal plain during the final weeks of President Trump’s tenure. Sources reportedly told the outlet that the rationale for suspending the leases is that Trump officials rushed the auction and did not follow proper procedures.

In January, the sale of 11 tracts in the refuge on more than 550,000 acres brought in roughly $14 million. Nearly all of the land sold for the minimum price of $25 per acre as only two of the bids were competitive. According to the Post, many major American and Canadian banks said they would not finance any projects on the refuge at the demand of indigenous and environmental activists.

Alaska Industrial Development and Export Authority, a state agency, was the main bidder.

The suspension comes as Biden has paused new federal oil and gas leasing and vowed to dramatically slash the nation’s greenhouse gas emissions. However, he has largely taken a less drastic approach toward most oil and gas operations approved under the Trump administration.

Where Wilde Once Slept (in Prison Garb) 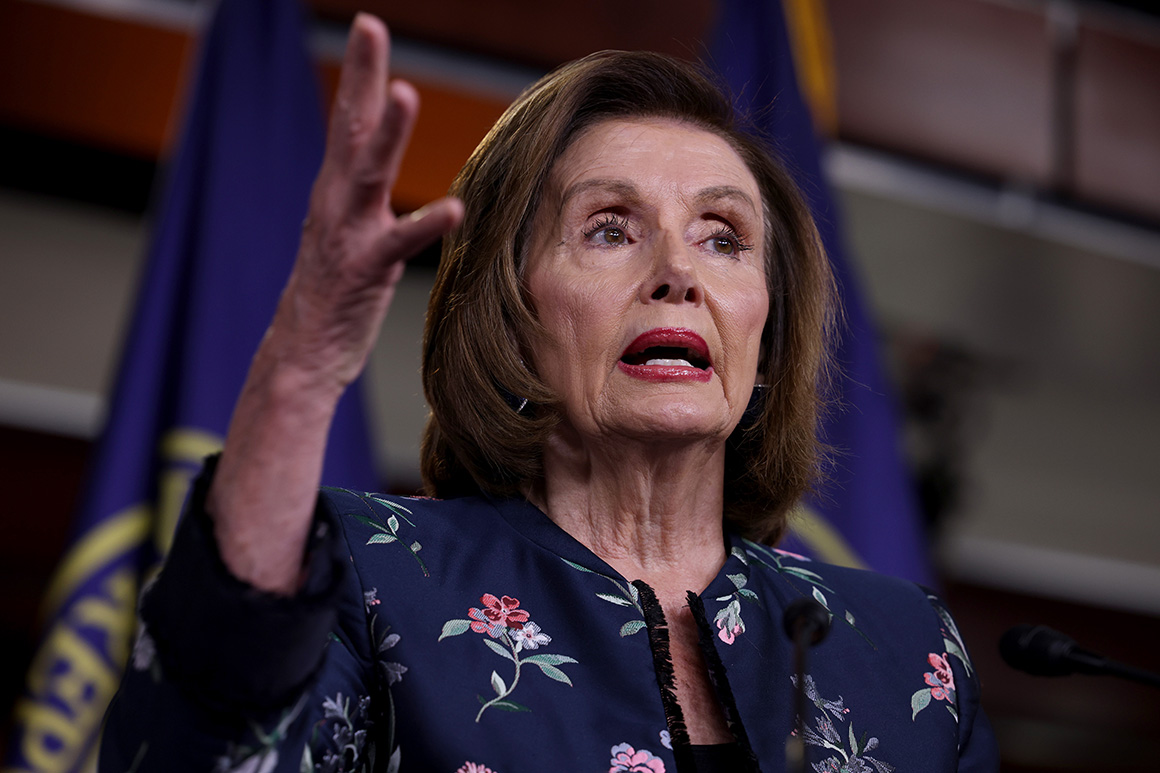