Chinese memory manufacturer, ASGARD, has announced its upcoming DDR5 memory kits for Intel Alder Lake Desktop CPUs. The DDR5 memory kits announced by ASGARD are entry-level modules & run at the base frequencies of the DDR5 standard which will have no compatibility issue with Intel’s 12th Gen family.

According to ASGARD, they have only announced their DDR5 memory kits as of right now. The actual mass production is said to commence when Intel’s 12th Gen Alder Lake Desktop CPUs & respective 600-series motherboards are listed by Chipzilla.

Some of the memory kit details mentioned by ASGARD include speeds of up to 4800 MHz which is the base frequency for the new memory standard. We will get to see speeds beyond 6000 MHz by the time the memory matures for the consumer segment. The voltages are said to be set at 1.1V and the timings will be configured at 40-40-40 which are pretty loose compared to what we get on DDR4 nowadays. Compared to DDR4, DDR5 memory will offer twice the performance and offer a total of 20% power savings. The memory kits will be supported by Intel’s 12th Gen Alder Lake CPUs and other platforms from AMD such as AM5. The DDR5 memory kits will be available in 32 GB, 64 GB, and 128 GB capacities. Prices will vary based on the capacities and configurations that each memory kit has to offer. ASGARD has shown off a single DDR5 module which comes with 64 GB capacity and has an operating voltage of 1.1V with a speed of 4800 MHz. The UDIMM module is devoid of any heatsinks though we can expect most DDR5 kits at launch to be just like that. There will be premium kits with heatsinks from well-known vendors such as Corsair, G.Skill, TeamGroup, etc but those will be very expensive during the initial supply. ASGARD also states that aside from Intel’s 12th Gen Alder Lake Desktop CPUs, Intel’s Sapphire Rapid-SP Xeon, Tiger Lake-U, AMD’s Van Gogh / Rembrandt APUs will also make use of the DDR5 memory kits.

The Alder Lake CPUs are not only going to be the first desktop processor family to feature a 10nm process node but would also feature a new design methodology. From what we know so far, Intel plans to include a mix of CPU cores that are based on different IPs. The Alder Lake CPUs will come with standard high-performance ‘Cove’ cores and smaller yet efficient ‘Atom’ cores. This big.SMALL design methodology has been incorporated on smartphones for a while now but Alder Lake will be the first time we see it in action in the high-performance segment. We don’t have any specifics of which generation of ‘Cove’ or ‘Atom’ architecture Intel plans to utilize for its Alder Lake CPUs but their roadmap does point to Golden Cove and Gracemont architectures availability by 2021. It is possible that we would see these cores in actions first on the desktop CPU platform but would also be utilized in a Lakefield successor. You can learn more about the various Alder Lake SKU configurations here and here.

The CPUs will be compatible with the LGA 1700 socket which has a much larger area footprint than LGA 1200. The package size for the chips is 45.0 x 37.5 mm whereas the existing LGA 1200 package is 37.5 x 37.5 mm. As for the demo unit itself, an undisclosed Intel Alder Lake CPU was running on a reference test platform that featured Intel’s stock fan cooler and had two DIMMs operating next to it. There is no GPU attached so the platform was running off the Iris Xe GPU that will be featured on the Alder Lake CPUs. The DIMMs seem to be DDR5 but we cannot confirm this at the moment. In addition to the chips, the LGA 1700 platform is said to feature the latest and brand new I/O tech such as support for DDR5 memory, PCIe 5.0, and new Thunderbolt / WiFi capabilities. While the chip design methodology isn’t anything new as we have seen several SOCs feature similar core hierarchy, it would definitely be interesting to see a similar outing on a high-performance desktop CPU lineup.

Which next-generation desktop CPUs are you looking forward to the most? 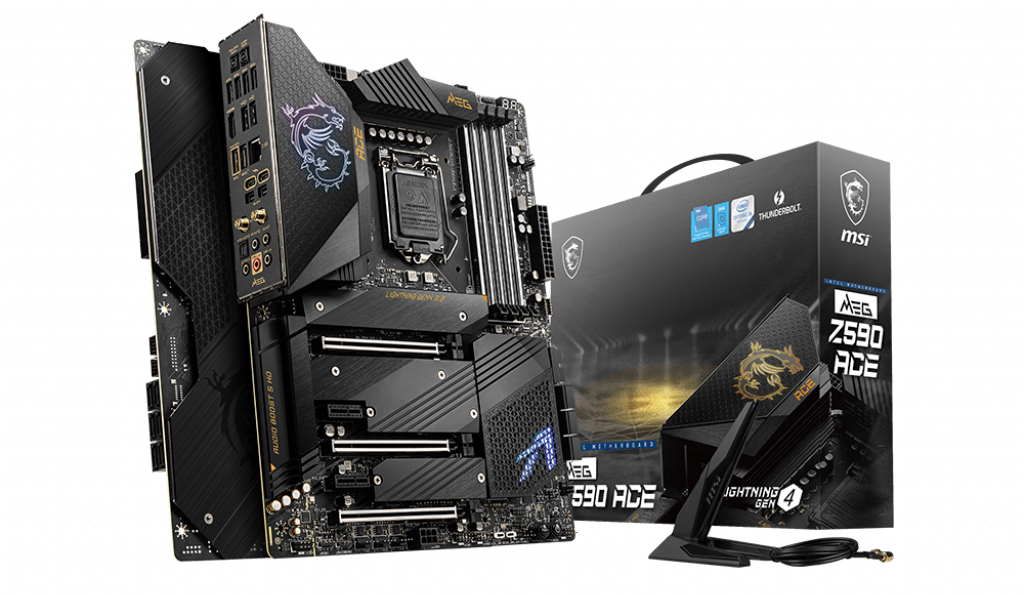 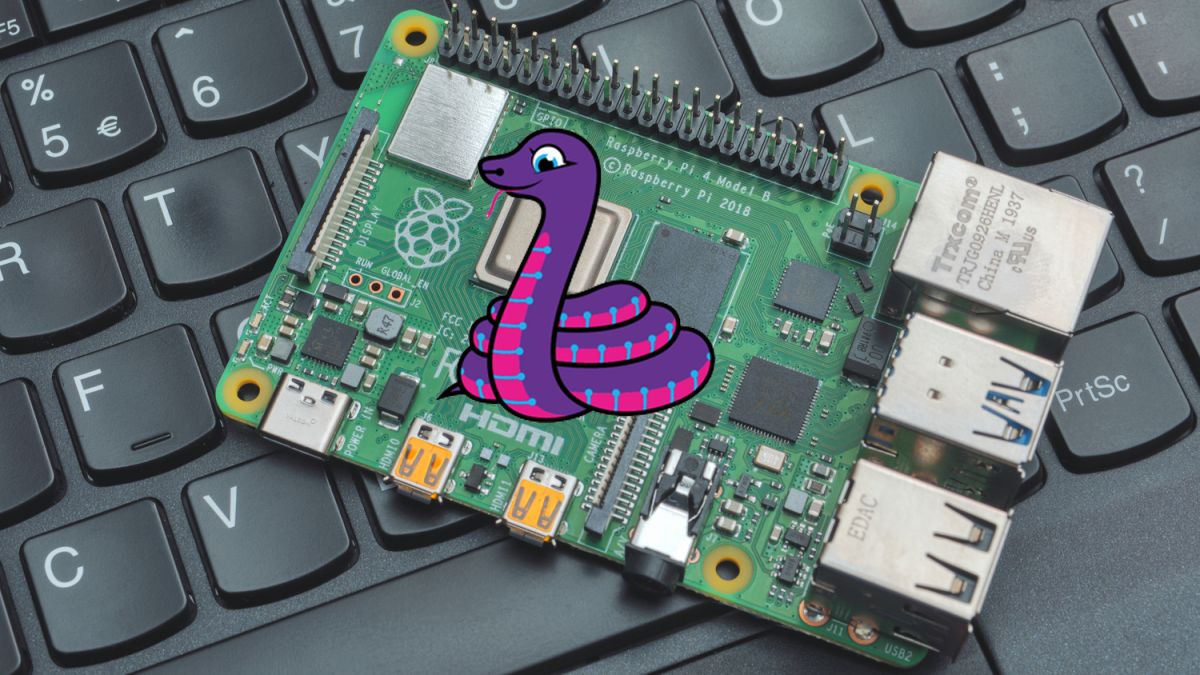 CircuitPython Could Become a Bootable OS for Raspberry Pi