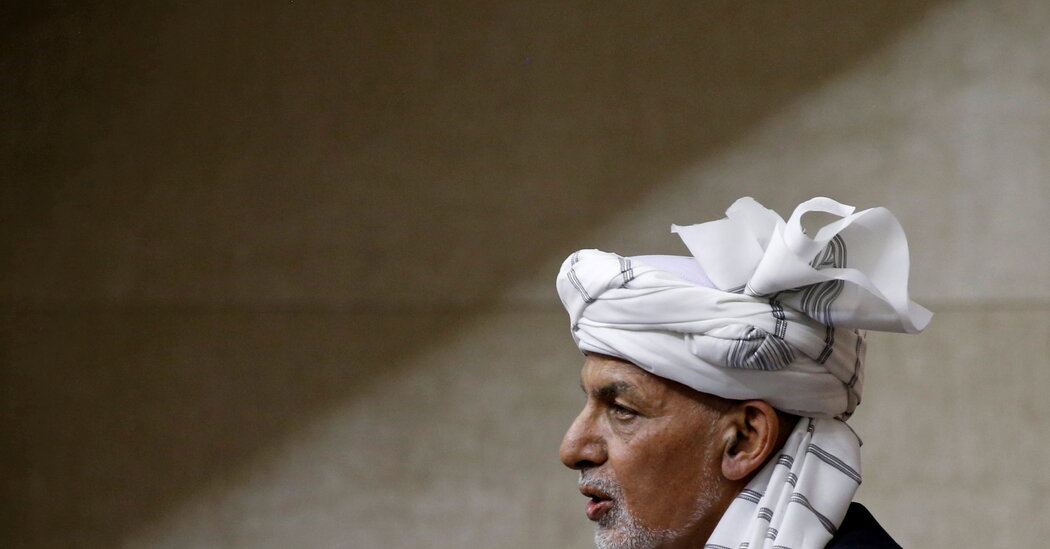 In his first statement since he fled the country, President Ashraf Ghani of Afghanistan said he had left the country to avoid a lynching by the Taliban and vowed to return.

In a videotaped statement posted on his Facebook page from the United Arab Emirates on Wednesday evening, Mr. Ghani said that, despite an agreement that the Taliban would not enter the city of Kabul, his guards warned him on Sunday afternoon that the insurgents had reached the walls of the presidential palace in central Kabul.

“If I had stayed in Afghanistan,” he said, “the people of Afghanistan would have witnessed the president hanged once more.”

His statement referred to the murder of the Afghan President Mohammad Najibullah, who was executed and strung up in a public square after the Taliban seized the capital in 1996.

Mr. Ghani denied reports from people, among them the Russian envoy in Kabul, Zamir Kabulov, that he had left with crates of cash. He said he had passed through customs on arrival in the United Arab Emirates.

“I came just with my clothes, and I was not even able to bring my library,” he said.

Looking tired and thin, Mr. Ghani was serious and firm in his delivery of a speech that he read from written pages. He said he had tried to negotiate a peaceful resolution to the conflict but had also been coordinating the defense of Kabul right up until his departure.

“The security forces did not fail us,” he said, “it was the political elite of the government and the international community who failed.”

He said he had every intention to return to Afghanistan and was in touch with the political leaders Hamid Karzai and Abdullah Abdullah, who were in discussions with the Taliban. He pointed out that previous Afghan leaders had been forced to flee, including the first Taliban leader, Mullah Muhammad Omar, who fled the American intervention in 2001. 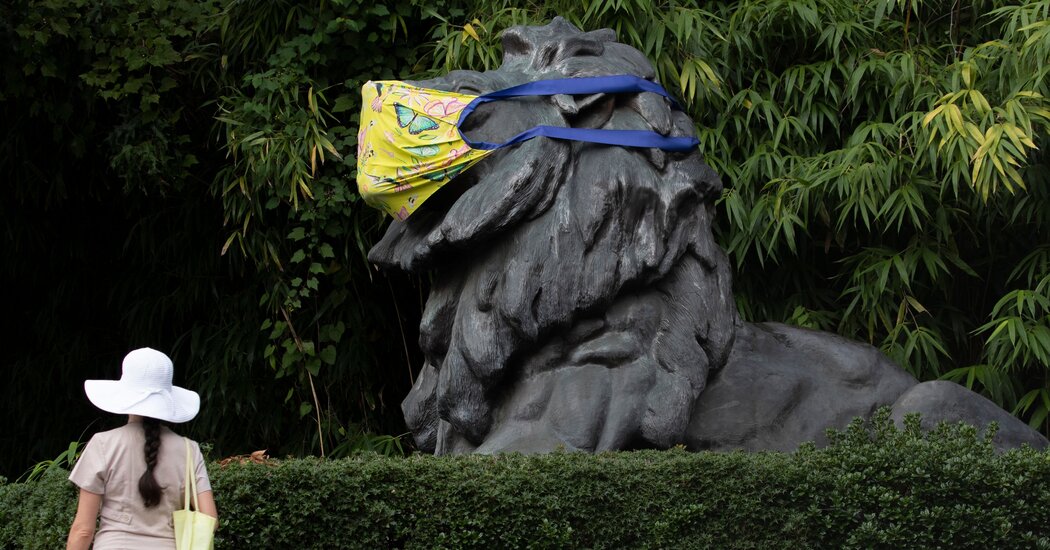 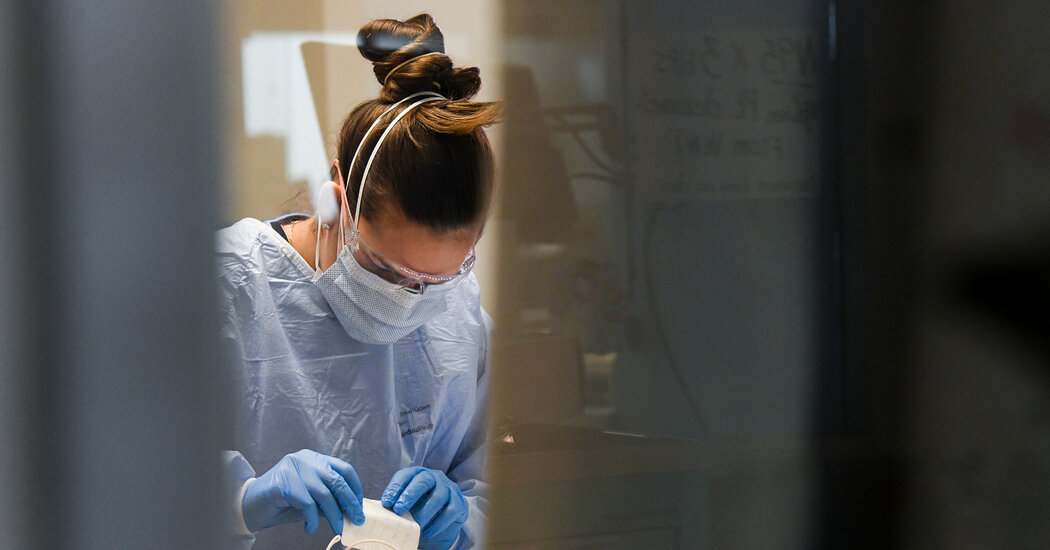 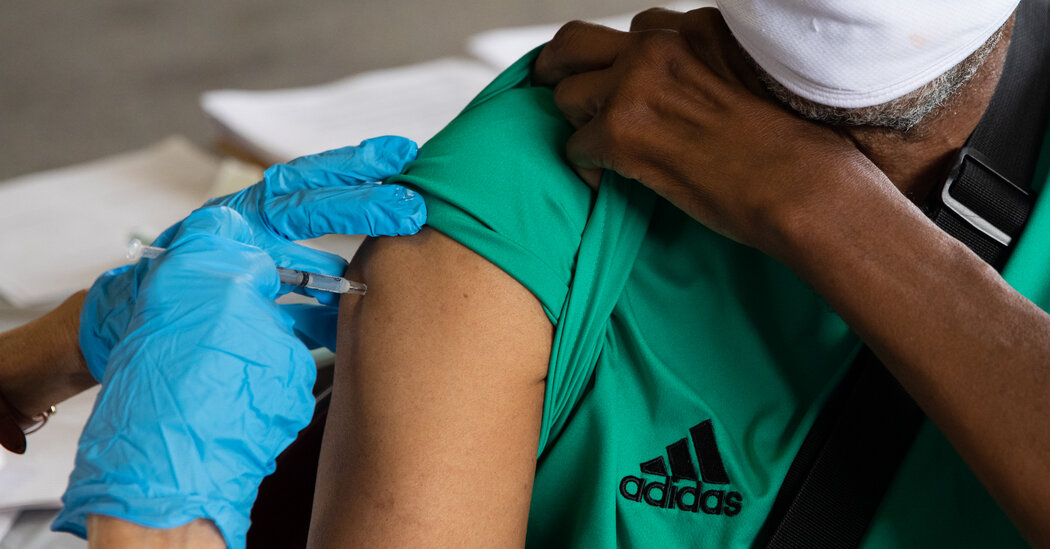