As you can see in the video below, Police in the Malaysian city of Miri steamrolled an estimated $1.6 million (RM5.3 million) worth of equipment that was being used to illegally mine Bitcoin.

Miri District Police Chief ACP Hakemal Hawari told Dayak Daily that 1,069 mining rigs were gathered over the course of six raids that led to the arrest of six people, all of whom were charged with stealing electricity supply and “fined up to RM8,000 [$1,900 USD] and jailed for up to eight months,” according to a translated version of the report.

Those seizures pale in comparison to the roughly $408 million (£320 million) worth of cryptocurrency that the Metropolitan Police Service recently confiscated. But two key factors make this case stand out: Miri police literally steamrolled a bunch of equipment during a global chip shortage, and they did so on camera, by golly.

Yes, we know that these are ASICs being crushed, and not the GPUs that we gamers lust after. However, the success of Bitcoin is more than indirectly linked to the success or failure of GPU-driven coins like Ethereum, et al. So feast your eyes and ears on this:

We’ve heard of police arresting cryptocurrency miners for stealing electricity before. We’ve also covered the Chinese government shutting down mining operations entirely and encouraging other people to report suspected miners to the authorities. But this is the first we’ve heard of police destroying mining rigs with a steamroller. 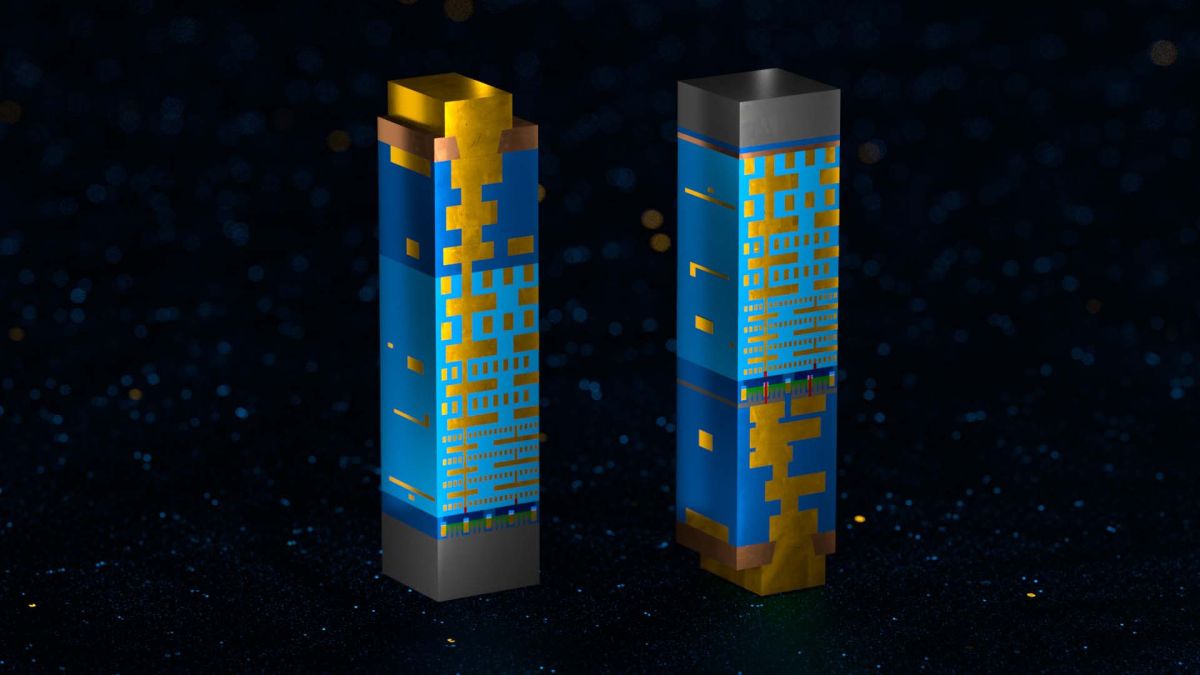 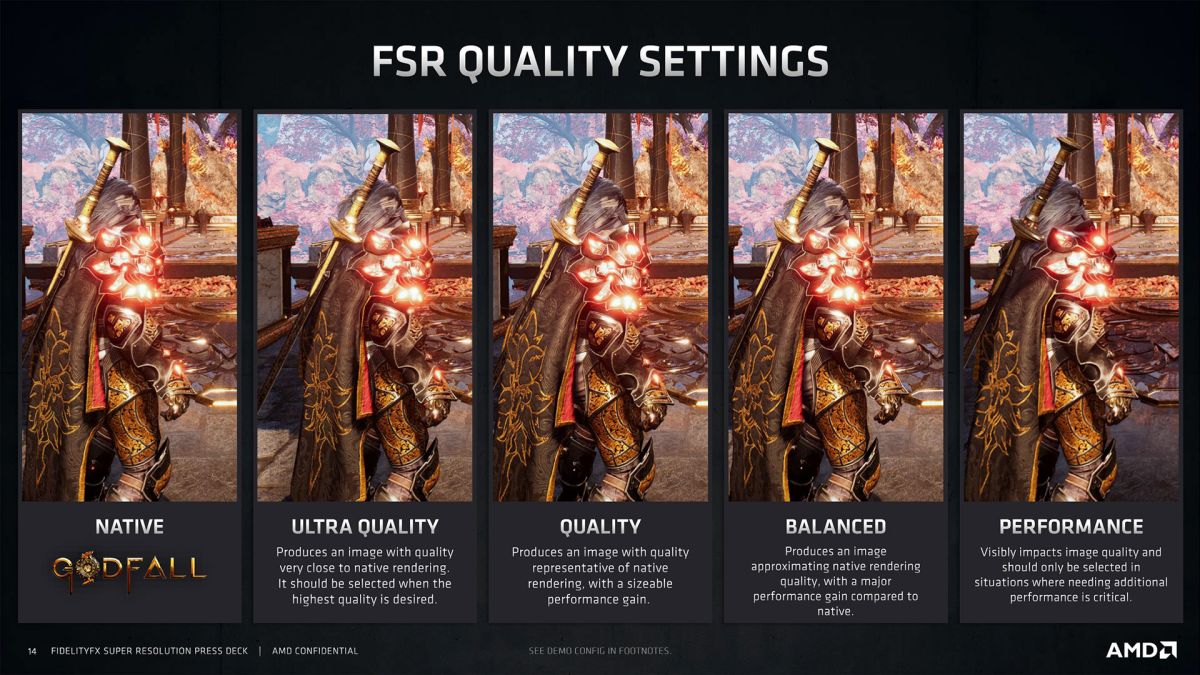 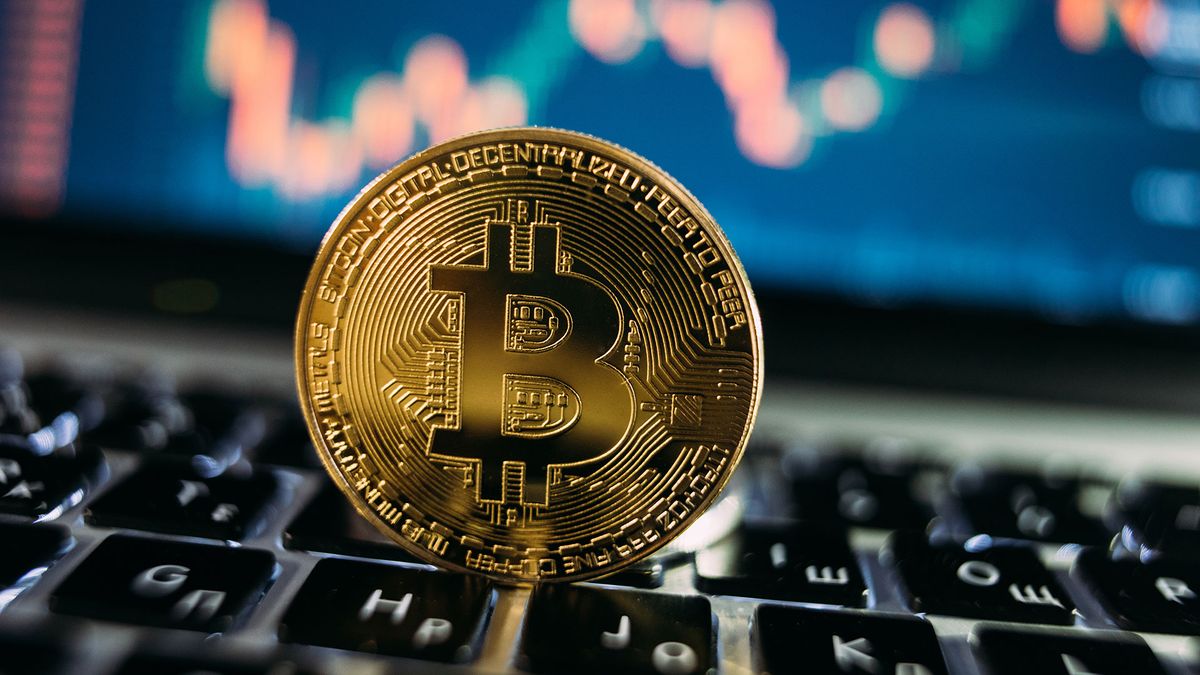