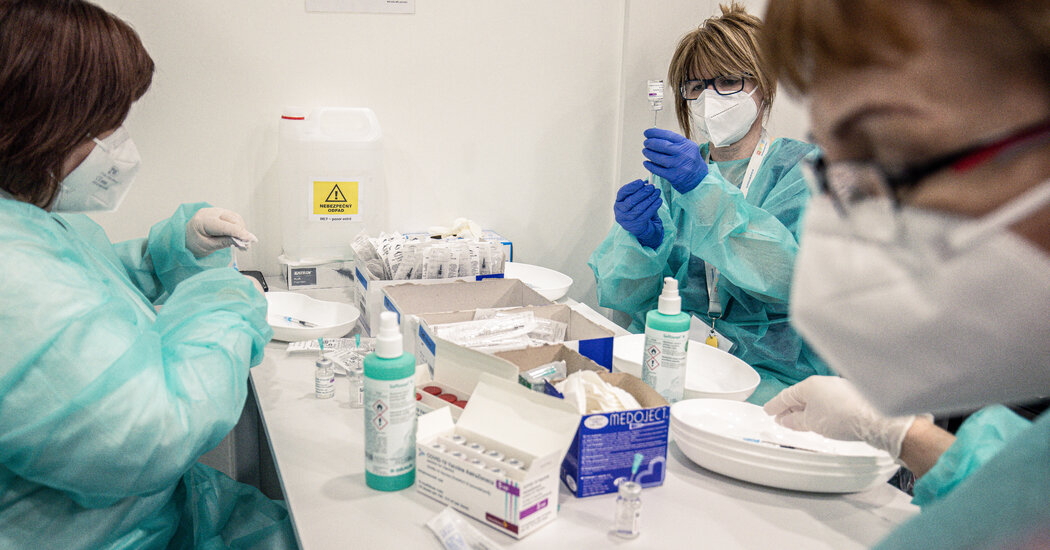 A third dose of the Covid-19 vaccine developed by AstraZeneca and the University of Oxford generated a strong immune response in clinical trial volunteers, Oxford researchers reported on Monday.

The finding indicates that the AstraZeneca vaccine could be an option should third shots end up being needed, for example to extend immunity. To date, the vaccine has been given as two doses, typically between four and 12 weeks apart.

The new data, detailed in a preprint manuscript that has not yet been peer reviewed, came from 90 study volunteers in Britain who were among the earliest to receive the shots in a clinical trial last year. This past March, they were given a third dose, roughly 30 weeks after their second.

Laboratory analyses showed that the third dose increased levels of antibodies to the virus in the volunteers to a point higher than seen a month after their second dose — an encouraging sign that the third shot would be likely to bring greater protection if the effectiveness of two doses waned over time.

“We do have to be in a position where we could boost if it turned out that was necessary,” Prof. Andrew Pollard, an Oxford researcher who has led studies of the vaccine, said in a news conference on Monday. “I think we have encouraging data in this preprint to show that boosters could be used and would be effective at boosting the immune response.”

Scientists and policymakers do not yet know whether booster shots may be needed. Researchers are hopeful that the protection conferred by the leading vaccines will last at least a year, but there is not yet evidence to know for sure.

Emerging coronavirus variants could also accelerate the need for booster shots. If third shots are deemed necessary in the coming months, their availability could be severely limited, especially in poorer countries that are lacking enough supply to give first doses to their most vulnerable citizens.

Earlier this month, the National Institutes of Health announced that it has begun a new clinical trial of people fully vaccinated with any of the three authorized vaccines in the United States. The goal is test whether a booster shot of the vaccine made by Moderna will increase their antibodies against the virus. Initial results are expected later this summer.

The AstraZeneca vaccine has won authorization in 80 countries since last December but is not approved for use in the United States, which already more than enough doses of its three authorized vaccines to meet demand. The shot has been the backbone of the struggling Covax program to provide vaccines to poor countries, accounting for more than 88 percent of the doses shipped out to middle- and low-income nations through last week.

AstraZeneca announced on Sunday that the first volunteers had been vaccinated in a separate study assessing a new version of the vaccine designed to protect against the Beta variant of the virus first seen in South Africa. Some study results suggested that the original version of the AstraZeneca vaccine may not be effective against that variant. Professor Pollard said the study would compare the effects of a third dose of the original vaccine against those of boosting volunteers with the new Beta-targeted vaccine. 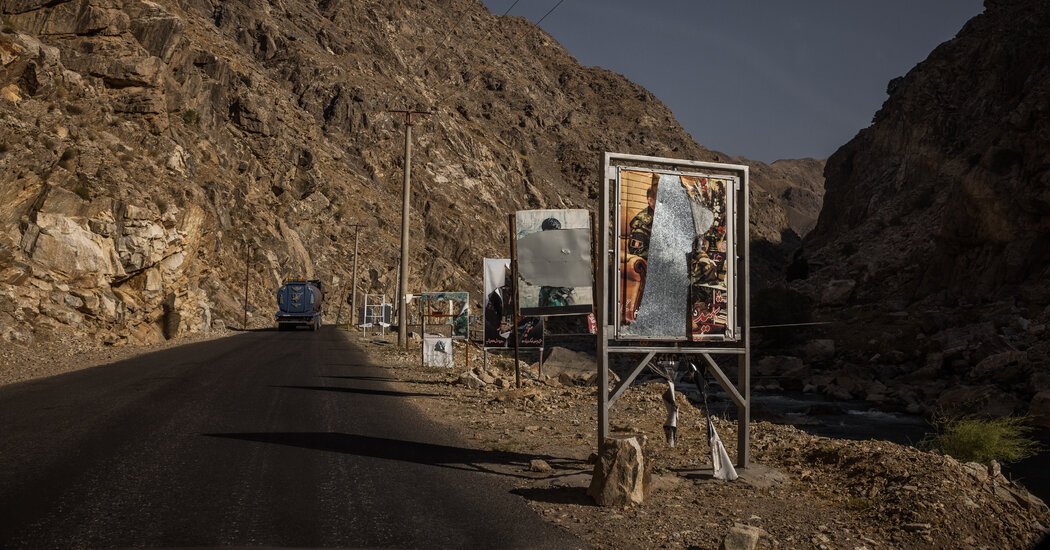 In Panjshir, Few Signs of an Active Resistance, or Any Fight at All 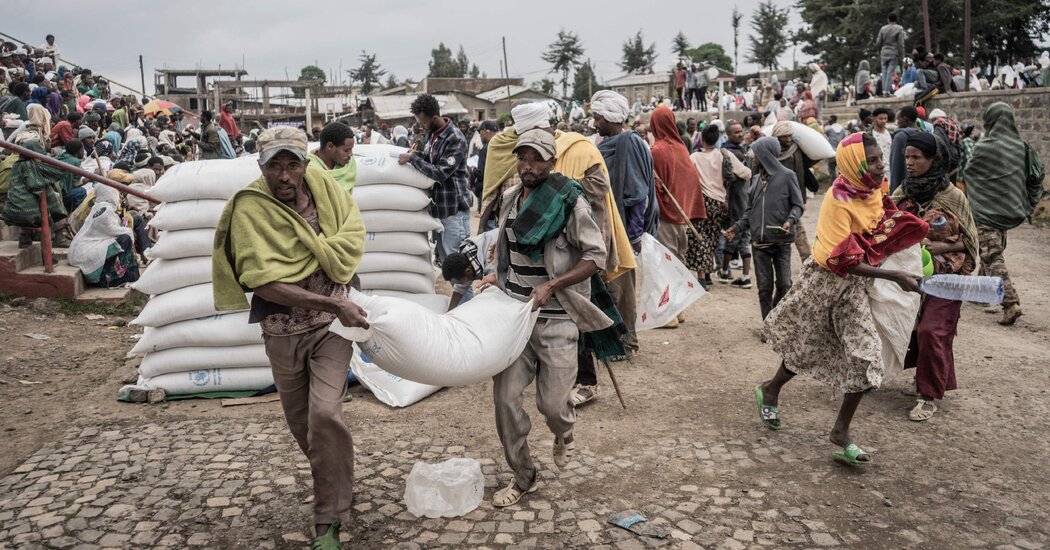 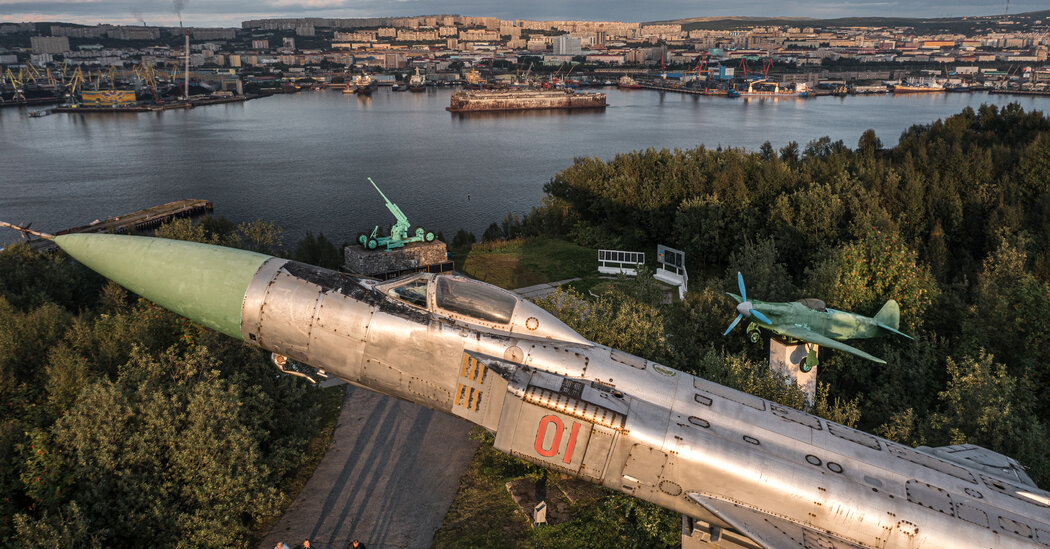