Redditor user “eyeoncomputers” discovered that ASUS is developing a new Mini-PC named the VIVO PN53 system that features a Ryzen 6000H-series processor. It is also listed by certain overseas retailers, one via seller Samtek, which we will have listing later in this report. The new system from ASUS will have two configurations — one as a barebones system and another fully equipped with both memory and storage.

The new ASUS VIVO PN53 will sell with a six-core Ryzen 5 6600H processor, an eight-core Ryzen 7 6800H, or the Ryzen 9 6900HX APU. The three processors are from the next-gen Rembrandt APUs from AMD, utilizing the Zen3+ CPU and RDNA2 GPU architectures. The non-barebones PN53 system will offer 16 GB of RAM with a 512 GB solid-state drive. The midrange customized option with the Ryzen 7 6800H APU will have an estimated price of 1000 EUR. However, the barebones case will only cost around 800 EUR.

The ASUS VIVO PN53 will be AMD’s first Mini-PC to offer DDR5 memory, which Intel lacks in their in-house NUC 12 systems. There is good reason for this as AMD has chosen only to allow the newest Ryzen 6000 series to support DDR5 and higher and not show backward compatibility with DDR4 RAM or older.

Other options for the new ASUS VIVO PN53 Mini-PC are 2.5G Ethernet connectivity and the option for WiFi 6E for wireless connectivity. For networking options, it will offer either the Intel AX211 or the MediaTek MT7922. External connections provided by the new ASUS VIVO PN53 are a USB 3.2 Gen2 Type-C connector, supporting Power Delivery (PD) and DisplayPort 1.4 standards, two HDMI 2.0 outputs, with an option to add a rear I/O slot with HDMI 2.1, VGA, serial, or an additional Ethernet port. The newest USB4 is missing connections on the new system. Still, with all the options available, customers need to read the fine print on the model they choose so they do not pick up an incompatible system. 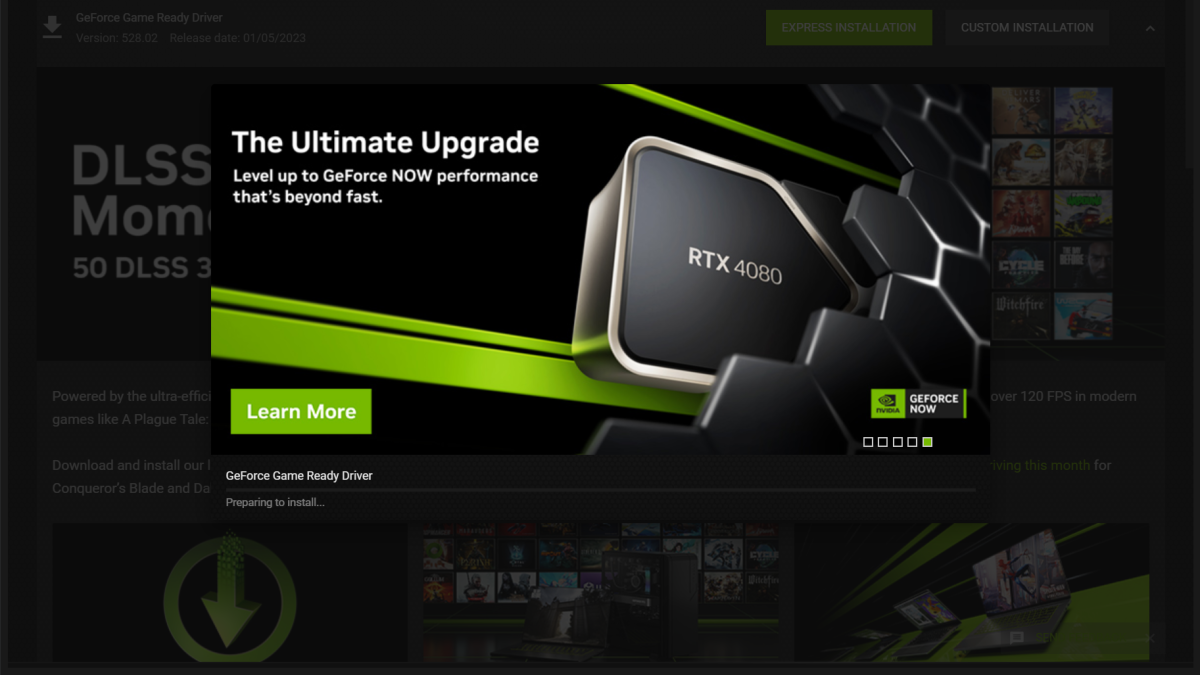 How to Update Nvidia Drivers