The ROG 6 series is expected to launch on the 5th of July, although no official date has been announced as of yet.

Like all previous ROG devices, the ROG 6 is touted to be one of the best mobile gaming devices on the market, and like always, it is supposed to have a design that draws heavy attention.

While the design will be somewhat similar to the previous ROG phones, it will be somewhat more symmetrical this time around. The camera hump on the back of the device will be sharing space with a secondary screen along with the ROG logo.

The smartphone has been spotted online on Geekbench, 3C, and TENAA, which revealed most of the key specifications of the device. Asus is going to launch the device in two versions, the ROG Phone 6 and the ROG Phone 6 Pro and both the devices are going to be powered by the Snapdragon 8+ Gen 1 chip.

The non-Pro model is expected to come with a 6.78-inch OLED display with FHD+ resolution and will have a refresh rate of 165Hz. The Pro-model ROG 6 is also going to come with either 12GB or 16GB LPDDR5 RAM, and 1TB storage. Both the variants will come with the same, 4nm octa-core Snapdragon 8 Plus Gen 1 SoC from Qualcomm.

Powering the device will be a large 6,000 mAh battery with 65W fast charge support. The devices are expected to have two USB Type-C charging ports, one on the bottom, and one on the side to charge the device even while in landscape mode.

Also, Asus recently announced that the ROG Phone 6 and the ROG Phone 6 Pro are both going to be splash-resistant when they shared a tweet that called the devices the “world’s 1st IPX4 gaming phone.”

The Angelina Jolie spider, the Brad Pitt wasp and more: Celebrities with animal and plant species named after them | Gallery 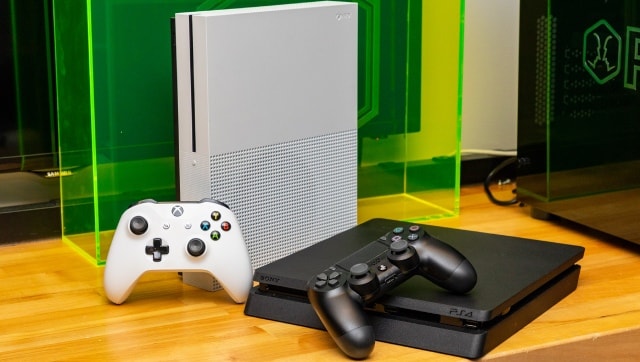 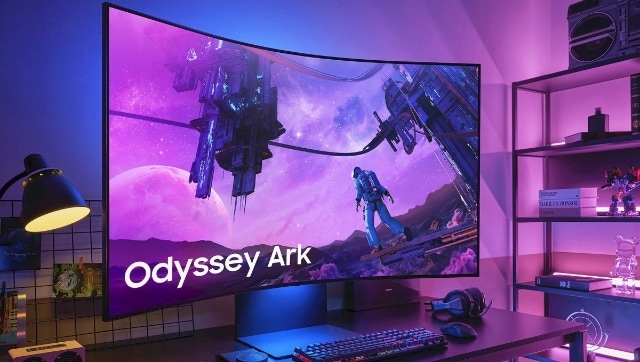