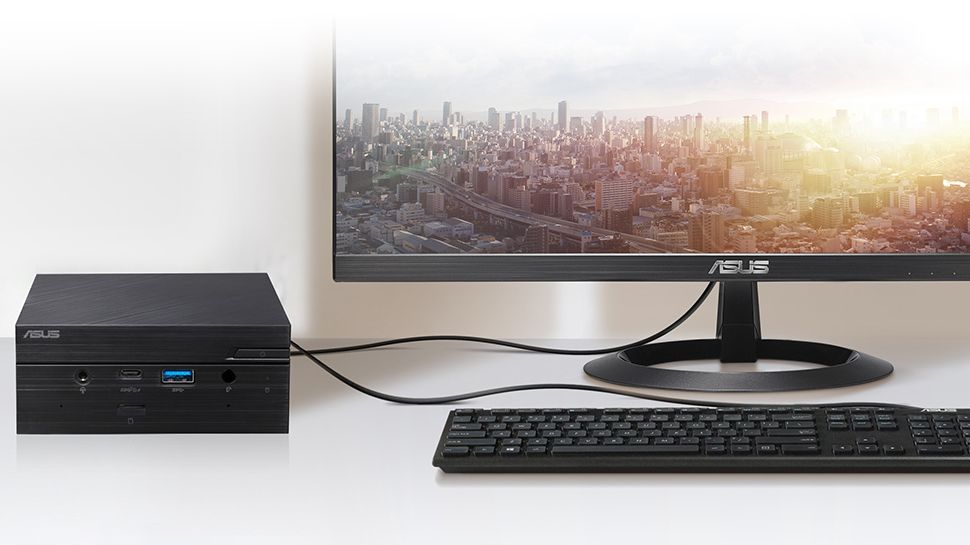 In recent years a number of PC makers have introduced small form-factor (SFF) and ultra-compact form-factor (UCFF) computers based on AMD’s latest accelerated processing units (APUs), but none of those systems are as tiny as Intel’s NUCs. Asus is one of a few manufacturers to actually offer its Mini PC PN-series AMD-powered UCFF machines that are just as compact as NUCs and they have just updated them to feature AMD Ryzen 5000 series APUs.

The diminutive size of the Asus Mini PC PN51 does not impact the choice of ports on offer. The desktop computer is equipped with an Intel Wi-Fi 6 + Bluetooth 5.0 module (or a Wi-Fi 5 + BT 4.2), a 2.5 GbE or a GbE connector, three USB 3.2 Gen 1 Type-A ports, two USB 3.2 Gen 2 Type-C receptacles (supporting DisplayPort mode), an HDMI output with CEC support, a 3-in-1 card reader, a configurable port (which can be used for Ethernet, DisplayPort, D-Sub or COM ports), and a combo audio jack.

Asus seems to position the Mini PC PN51 as a universal PC suitable for both home and office. The configurable I/O port that can add an Ethernet connector or a COM header is obviously aimed at corporate and business users. In addition, the PC has a TPM module on board. Meanwhile, the system also has an IR receiver (something that many modern UCFF and SFF PCs lost following Apple’s Mac Mini) and a Microsoft Cortana-compatible microphone array that will be particularly beneficial for home users that will use the PN51 as an HTPC.

As far as power consumption and noise levels are concerned, the PN51 consumes as little as 9W at idle, produces 21.9 dBA of noise at idle, and 34.7 dBA at full load.

The Asus Mini PC PN51 will be available shortly. Pricing will depend on configuration as Asus plans to offer numerous models based on the AMD Ryzen 3 5300U, AMD Ryzen 5 5500U, and AMD Ryzen 7 5700U processors with various memory and storage configurations. 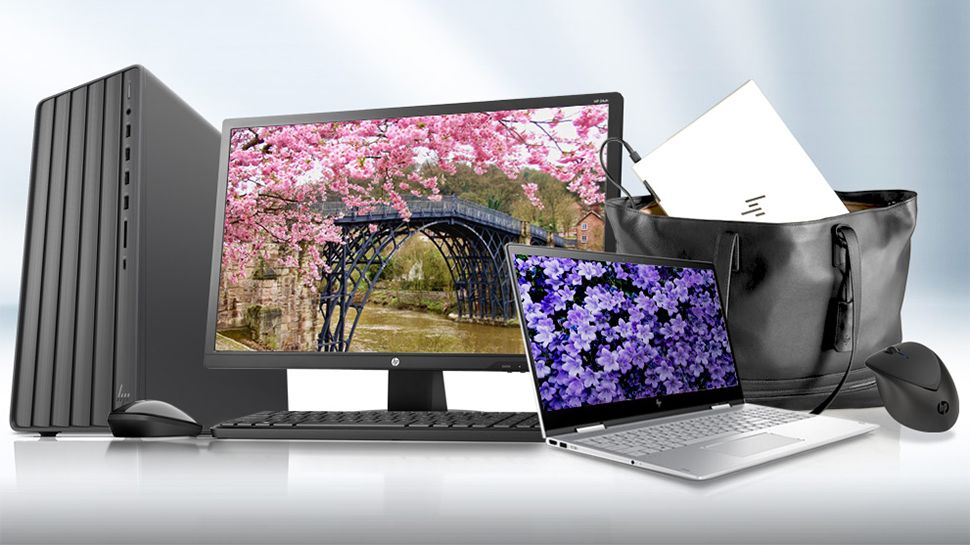 Despite Shortages, PC Shipments Up 55 Percent in Q1 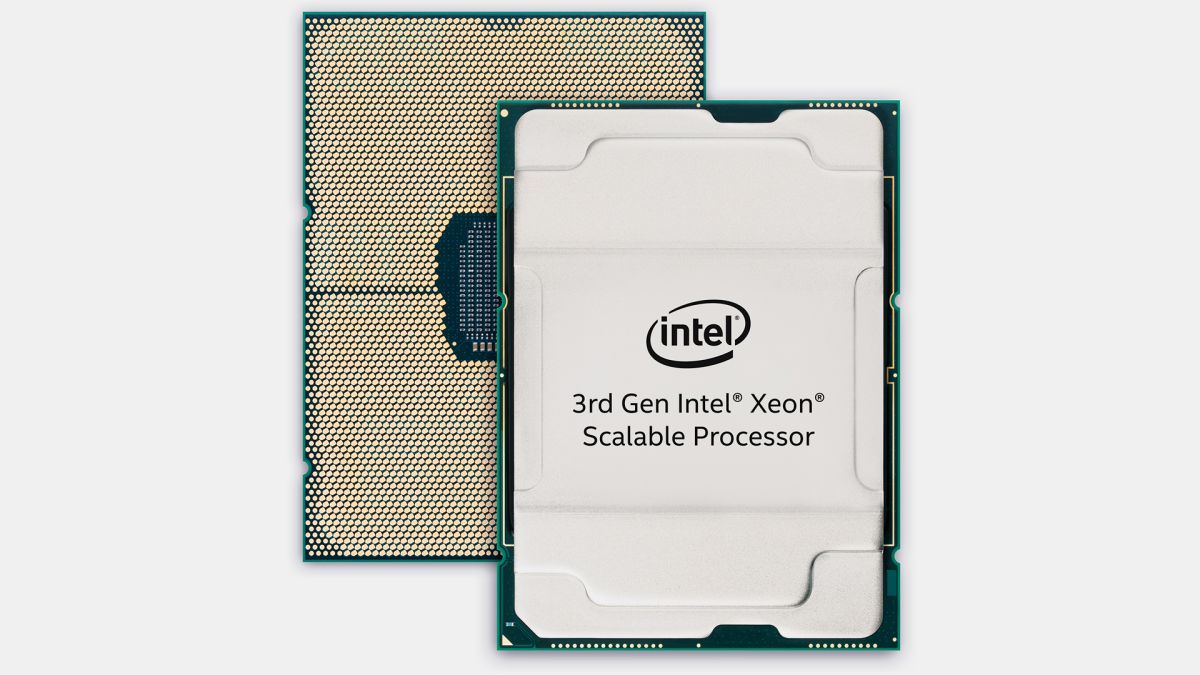