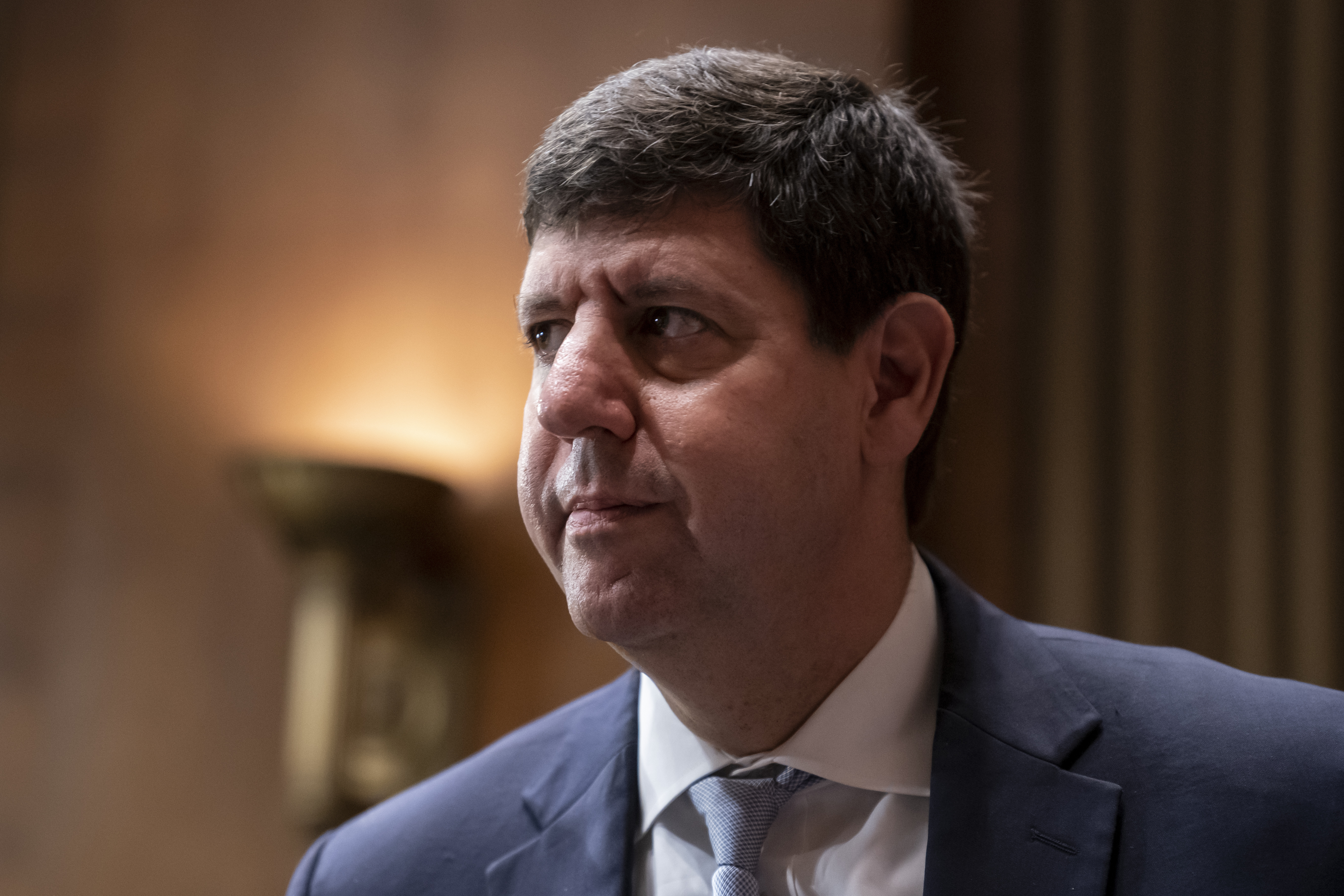 Democrats, long frustrated by their inability to strike even a narrow deal with Republicans to increase gun regulation, have seen a Senate-confirmed ATF director as a consequential step to better enforcing gun laws. Sen. Chris Coons (D-Del.) said during the hearing he “genuinely struggled” in the aftermath of the shooting and condemned “some [who] describe this as unthinkable, unimaginable when in fact it is entirely too predictable.”

“It will happen again and again, until we collectively decide to find a path forward to responsibly address it. And we in the Senate need to have a better answer,” he said. “We have not had a confirmed ATF leader in far too long and it is my hope that we can confirm you.”

Dettelbach previously served as a U.S. attorney in Ohio during former President Barack Obama’s administration. He vowed during the hearing to keep political matters out of consideration if confirmed to the post.

“Politics can play no role in law enforcement. None at all,” he said.

He enjoys significant support from across the law enforcement community, including a bipartisan group of eight former ATF directors, more than 140 bipartisan former Justice Department officials and the Major County Sheriffs of America, among others. Sen. Sherrod Brown (D-Ohio) offered a full-throated endorsement in introducing Biden’s pick.

During the hearing, Judiciary Committee Chair Sen. Dick Durbin (D-Ill.) called Dettelbach “well-qualified” and pledged to consider the nomination with the “urgency it deserves.”

“It’s high time for the Senate to do this: to confirm an ATF director,” he said. “Not to take guns away from responsible, stable, qualified, law-abiding Americans, but to help stop straw purchases.”

Sen. Chuck Grassley (R-Iowa), ranking member of the panel, said he still had concerns with the nominee. Of the shooting, he said: “Schools should be a safe place for students and educators. It’s a sad time when you see all this on television and when it’s gone you kind of forget about it.”

There has been no Senate-confirmed director for the Bureau of Alcohol, Tobacco, Firearms, and Explosives since 2015, when Todd Jones stepped down. Biden’s White House pulled the last nominee to the post, David Chipman, after a handful of Democratic opposition promised to sink him. Dettelbach still needs to gain the backing of several undecided moderate Democrats to have any hope of being confirmed.

5 Best Chain Restaurant Breakfasts for Weight Loss, Says Dietitian — Eat This Not That 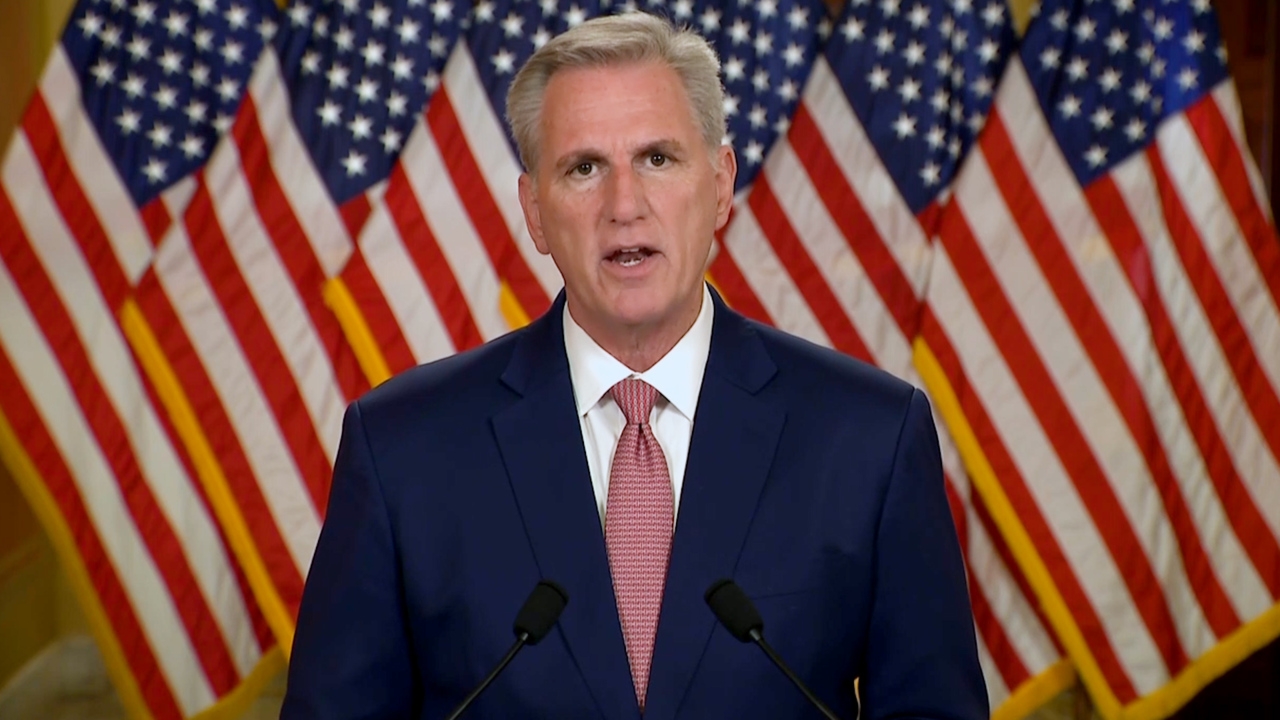 McCarthy says cuts to Medicare, Social Security are ‘off the table’